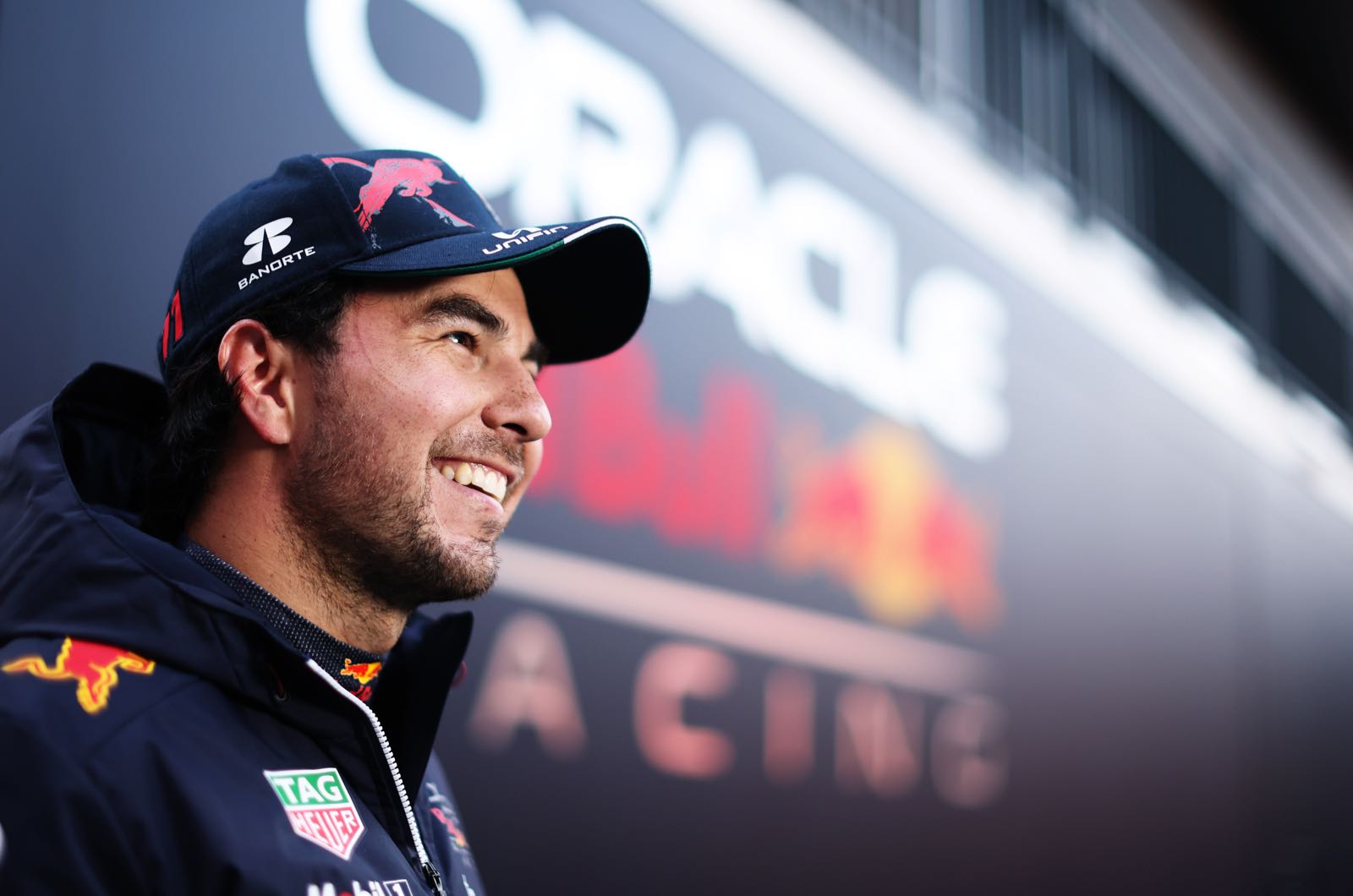 Formula 1 is struggling to turn the page in the wake of Michael Masi's controversial ousting as race director.

While Hamilton was still grumbling about official "bias" as the 2022 pre-season kicked off this week in Barcelona, his own boss Toto Wolff plus Red Bull's Christian Horner called for a calming of tensions.

"We've been talking about this topic for too long," said the Italian. "I think it's time now to turn the attention to the new season and cars.

"But first of all, we must emphasise that we are not talking about Michael's dismissal, but about personnel changes within the federation. Michael continues to work there, although now he has a different role.

"I have no doubt that he will cope with it."

The Italian added that he has "trust" in the FIA's push to improve its processes, insisting that "all teams took part in this discussion at the Formula 1 Commission".

"All this doesn't mean Masi did something wrong," Binotto said. "I think it's just about always looking for improvement."

"I think it has to be said," Sergio Perez commented. "The role that Michael had and the way he was exposed to the public - I don't think a race director has ever in the history of F1 had so much publicity like that.

"The pressure was huge. I think maybe we were all wrong there," added the Mexican. "Maybe we didn't give him the support he deserved at that time."

World champion Verstappen added: "It's very unfair what happened to Michael. He's really been thrown under the bus.

"Everyone tries to do the best job they can but can you imagine a referee with all the coaches screaming in his ears 'yellow card! Red card! No foul!'

"It's impossible to work like that. The people who sacked him allowed it in the first place - I think that's unacceptable. I find it really incredible," the Dutchman insisted.

"I feel really sorry for Michael because he was a very capable and good race director."