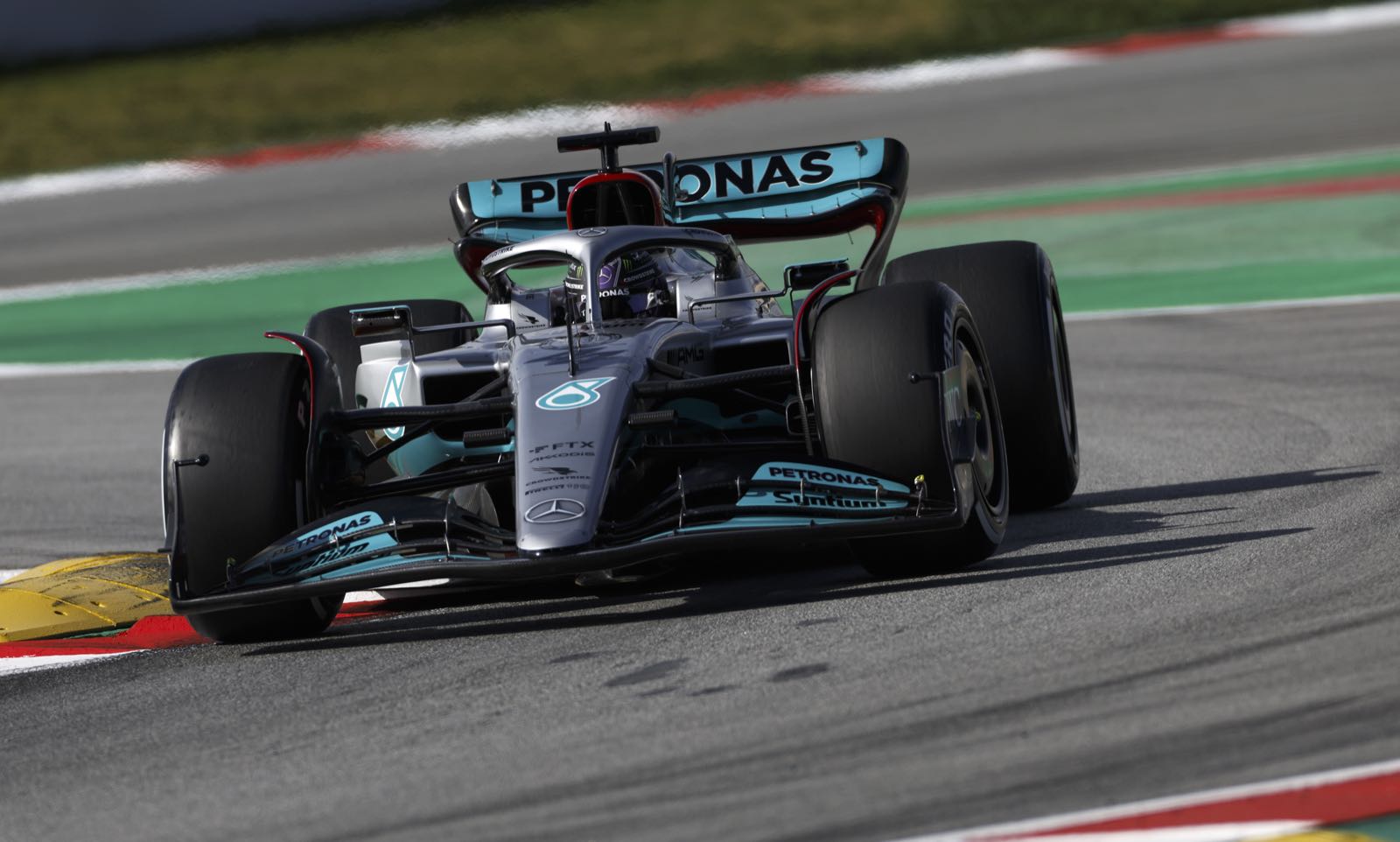 As Lewis Hamilton launches new claims of F1 steward "bias", both Toto Wolff and Christian Horner agree that it's time to move on from the 2021 title controversy.

"Maybe we have different opinions, but that's behind us now," said Horner, who led Max Verstappen to a controversial victory over Mercedes' Hamilton last December.

The Red Bull chief has already said that race director Michael Masi's ousting was "harsh", but he now wants the conversation to move on to the next battle - for the 2022 crown.

Wolff also said on the opening day of official pre-season testing in Barcelona: "I agree with Christian that we need to move on.

"There has been so much talk about Abu Dhabi that it came to a point that it is really damaging for all of us stakeholders of Formula 1.

"We have closed the chapter and moved on."

However, seven time world champion Hamilton insists that, notwithstanding Masi's departure, an FIA investigation and restructuring of the refereeing processes over the winter, another problem in F1 is "biased stewards".

Hamilton, though, did not want to elaborate on the 2021 Abu Dhabi controversy, insisting: "I think I've said everything about it.

"And that's in my past. I want to look ahead and do my job now."

Interestingly, both Hamilton's boss and Horner played down the claims.

"I don't think there is an intended bias and I'm not aware of any stewards travelling with drivers to races," Horner said.

Wolff agreed that there is no "conscious bias" among the officials in F1, but he said there may be room to move in terms of "professionalism in the stewards room".

"But I think there are some very good people that we can build upon," he added.

"The FIA is proud of its global journey connecting and developing motorsport's most talented stewards," a spokesman for the Paris based federation said.

"This has resulted in a strong, independent and experienced group of officials who carry out their work impartially and with the utmost professionalism."