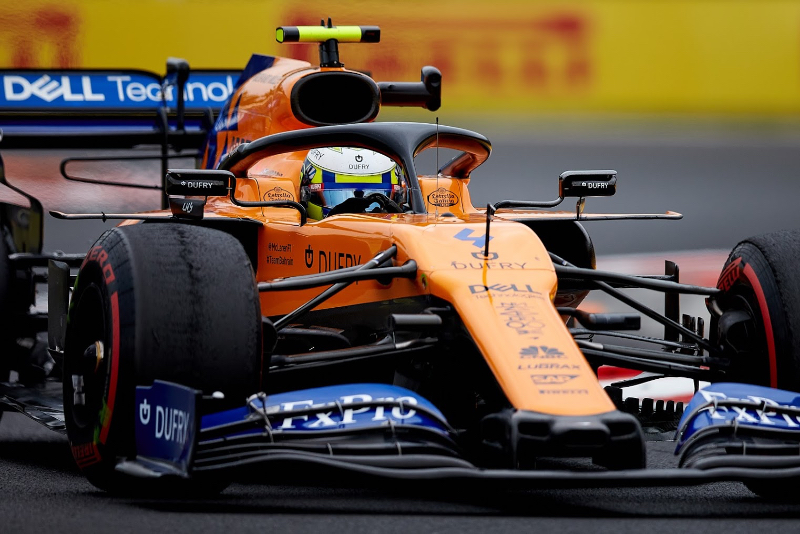 McLaren is playing down an injury to race driver Lando Norris.

Viewers of one of the avid racing gamer's online live streams from his home noticed this week that the 19-year-old is wear a brace on his foot.

He said during the stream that the injury "frickin hurts". AFP news agency claims Norris injured a tendon when running.

McLaren responded by saying the Briton will race at Spa this weekend, describing the leg support brace as a "precautionary measure".