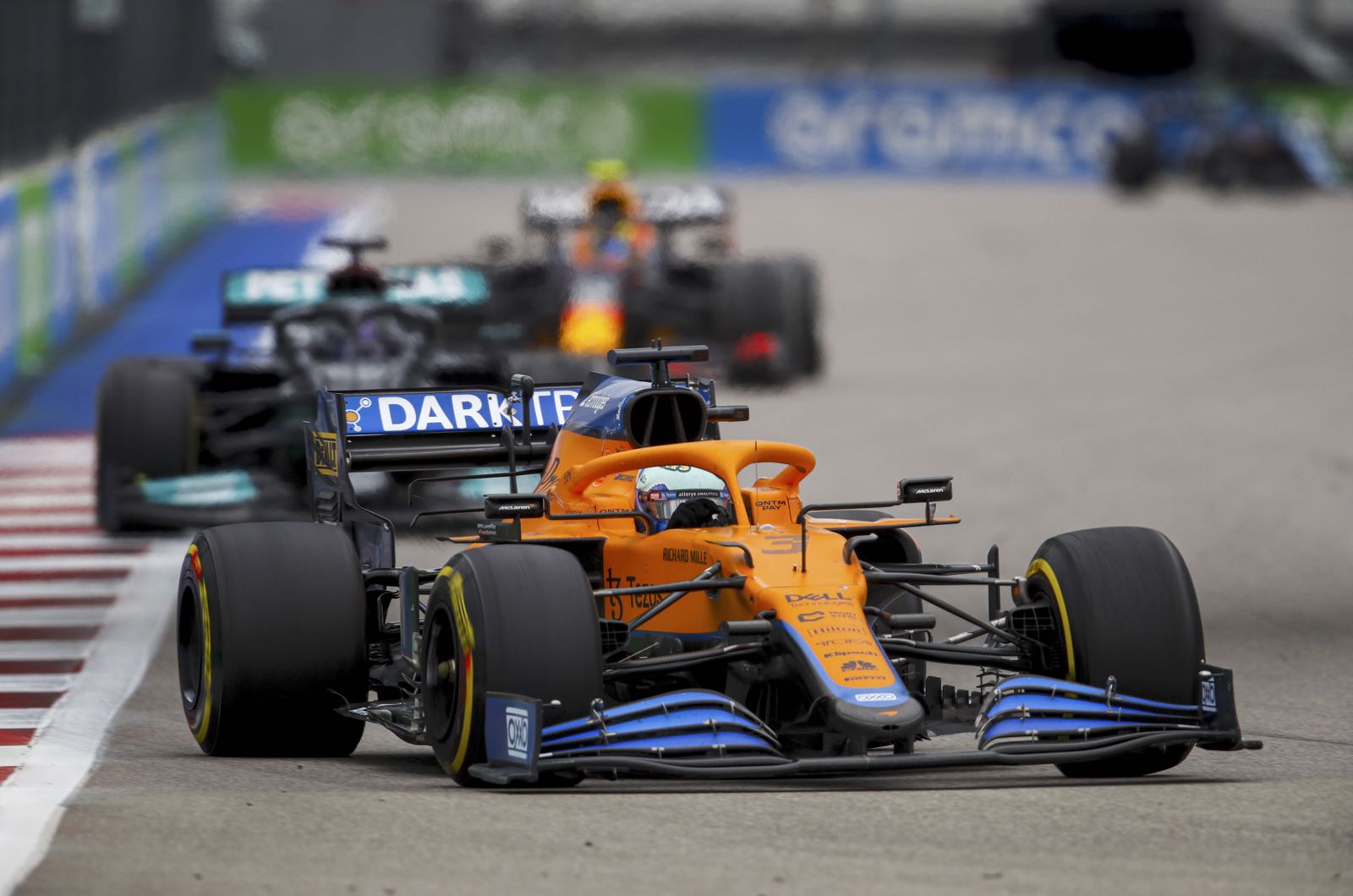 Andreas Seidl is not so sure Formula 1 will really publish a 23-race calendar for 2022.

While the schedule is yet to be officially released, leaked draft versions lay out an unprecedented 23 grands prix within a timeframe of just 245 days.

"The season will start in mid-March and end in mid-November," he is quoted by Sky Italia.

However, he and the FIA are not yet ready to release the details - perhaps because the second consecutive covid-marred schedule in 2021 has only just been finalised.

"I am very happy to have completed the 22-race calendar as promised," said the Italian, after Qatar was confirmed as the axed Melbourne's successor.

"We have already given very solid proof of F1's ability to adapt and manage the situation in a flexible way, allowing all fans to fully experience the emotions the championship is giving," Domenicali added.

However, it is clear that multiple Formula 1 teams are not happy with the draft plans for 2022, given that it is 14 days shorter but features an extra and unprecedented 23rd race.

Seidl, the McLaren team principal, is therefore not ready to comment on the supposedly 23-race plans for next year.

"I think it's important to wait for official communication regarding next year's calendar since there is conflicting information," he is quoted by Italy's Corriere dello Sport.

"I don't want to talk too much about it because it's Stefano's task, but we have a clear position on what we want for the calendar next season," Seidl added.

Indeed, McLaren is one team that is openly worried about the pitfalls of such long F1 seasons.

"Our position has not changed," said Seidl. "For us, an ideal calendar has 20 races.

"15 could be fixed events, with the remaining 5 varying from season to season in order to explore new venues and markets."

He says the big issue for some teams is the "sustainability" of long calendars with the lifestyles of hard-working team staff with families.

"I believe Stefano is examining all of this," said the German.

"We have faith in him and we are sure that he will find the right balance between the commercial interests and the interests of all those involved, including the media who are part of the circus," Seidl added.

"We are having a good dialogue with Stefano and with F1," he said. "We just have to wait for the calendar to be published to understand what the plans will be."