2021 is most exciting and toughest ever F1 duel

2021 is most exciting and toughest ever F1 duel 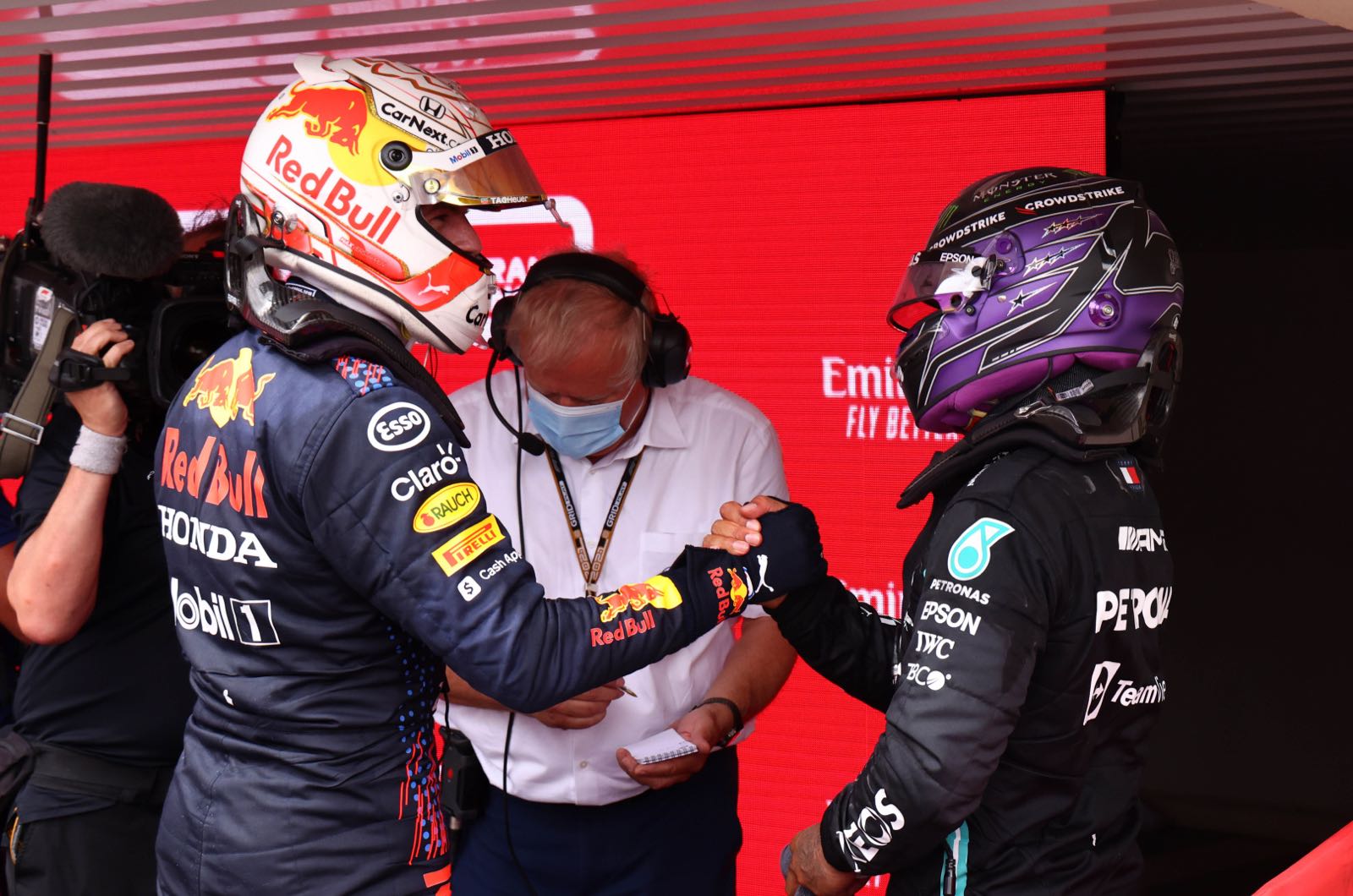 Formula 1 fans are witnessing perhaps the most "exciting" world championship battle in history.

That is the view of former Mercedes motorsport boss Norbert Haug, who thinks the fight between Max Verstappen and Lewis Hamilton reminds him of another title duel he witnessed first-hand.

"When I think back to previous duels, I don't think there was one that was better, more exciting and tougher than this one," he told Sky Deutschland.

"It's very good for Formula 1," the German added, likening the battle to when Mika Hakkinen took on Michael Schumacher over two decades ago.

"It doesn't differ much," Haug agrees.

"Hamilton usually comes across as less aggressive, but we have seen several times this year that he is not shy of hard actions."

He says Hamilton makes "very few mistakes", but he is also impressed with how maturely Red Bull's Dutch driver Verstappen has risen to the 2021 challenge.

"I am very impressed," said Haug, 68. "Despite being much younger, he shows every week that he is the future world champion."

He also thinks Red Bull has a slightly better package than Mercedes overall this year and "that could be the deciding factor".

Another factor is the newly 24-year-old Verstappen's maturity.

"He is a lot more intelligent on the track than he was - a huge step forward," said Haug.

"Max still takes risks, but not like he used to," he said.

"Under Verstappen's pressure, Lewis has already made a few mistakes, but otherwise he is also handling the situation very well.

"In the interview after Sochi, it was clear how nervous Hamilton is now. I think they're quite concerned at Mercedes now that they also have to do an engine change."