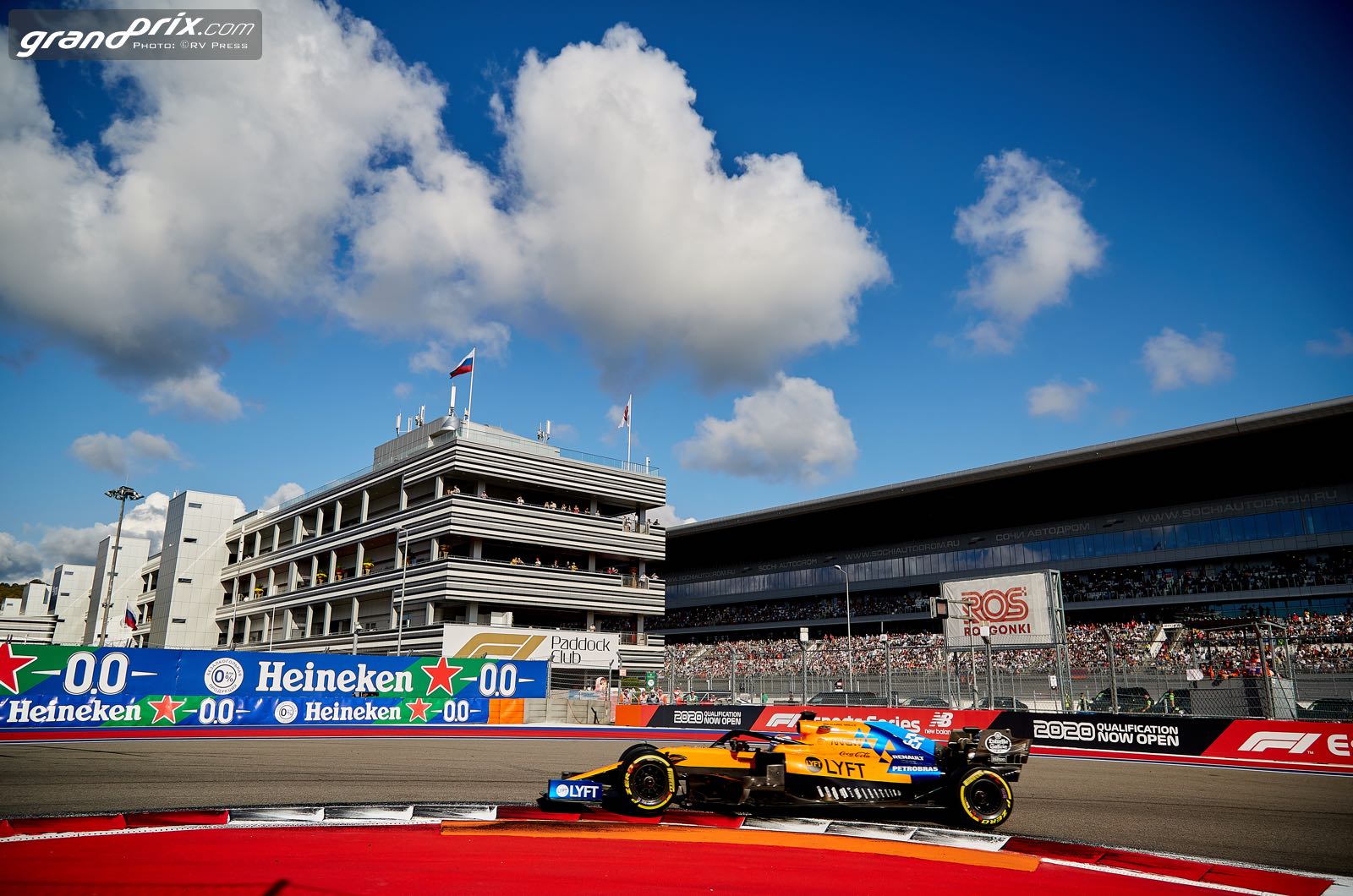 After 2020, the British team will continue its push to catch the top three teams by switching from customer Renault to customer Mercedes power.

However, McLaren supremo Zak Brown had said last year: "It is possible, but not very likely, that we will have our own engine in 2021."

But Seidl, the former Porsche sports car boss who started working at McLaren in May, told Speed Week: "This was never seriously considered.

"You'd have to invest a lot of money. Additionally, you'd also need plenty of time to catch up with what the current manufacturers have already learned.

"For those two reasons, it was never a topic for us," Seidl added.

"It is a partnership that worked very well in the past, and Andreas Seidl has identified this as being a key element in McLaren's strategy to become winners again," he told his Unibet column.