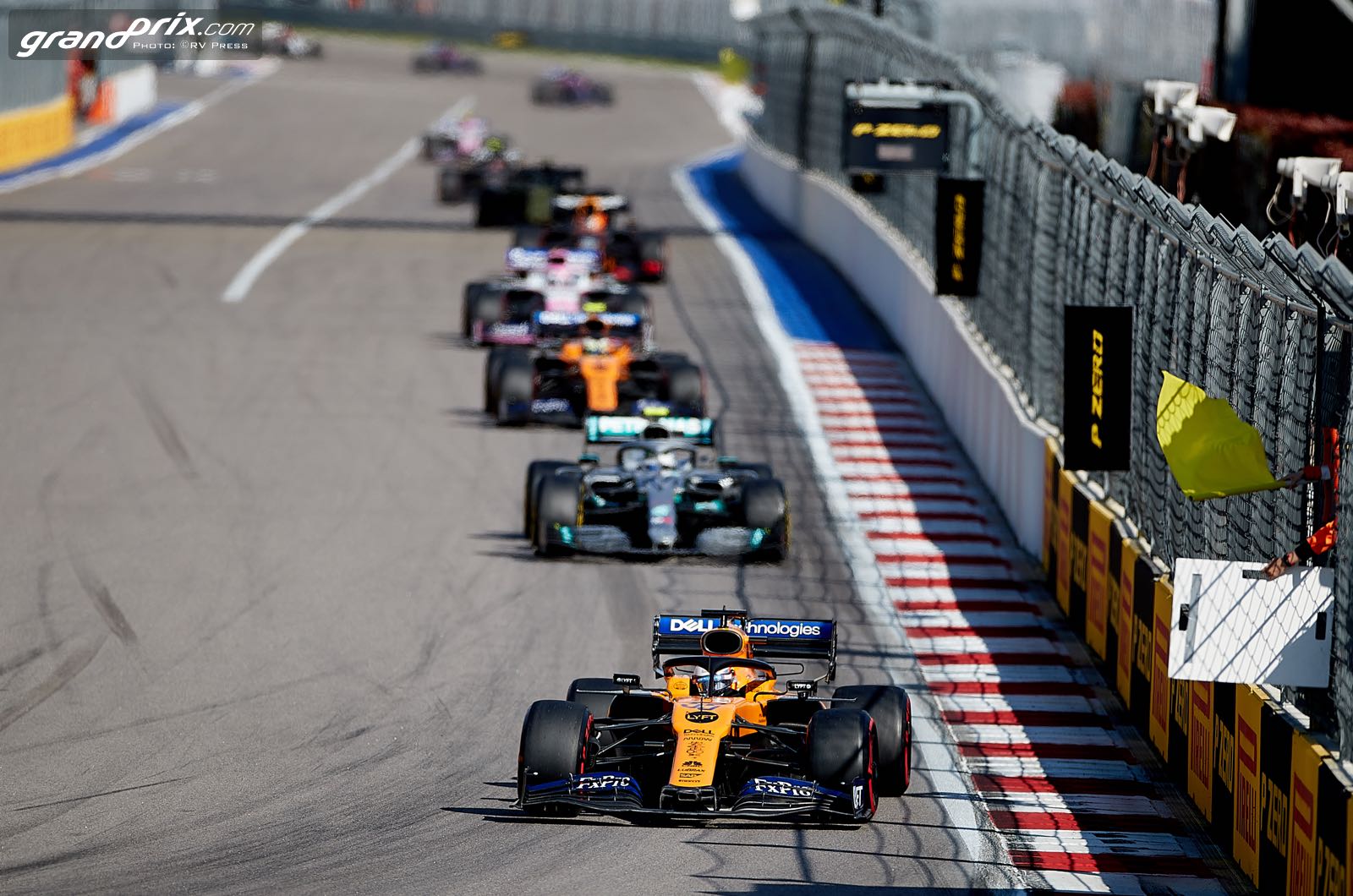 The Formula 1 calendar is becoming "too long and boring", according to 1997 world champion Jacques Villeneuve.

The outspoken Canadian's comments come after Max Verstappen predicted that a greater than 22-race calendar will lead to a spate of divorce in the F1 paddock.

"It's too much," Villeneuve told Russia's Championat, as the FIA confirmed an unprecedented 22-race calendar for 2020 featuring new races in Vietnam and Zandvoort.

To compensate for the extra race, winter testing has been reduced from 8 to 6 days.

But Villeneuve said: "The calendar is becoming too long and boring. For fans it would be better if there were fewer races and more tests.

"The new owners of the championship see more races as more income, and that's all that excites them. But I don't think it really benefits Formula 1.

"The calendar is getting longer, and the audience is getting more bored," he added.