Marko has no problem with Verstappen criticism

Marko has no problem with Verstappen criticism 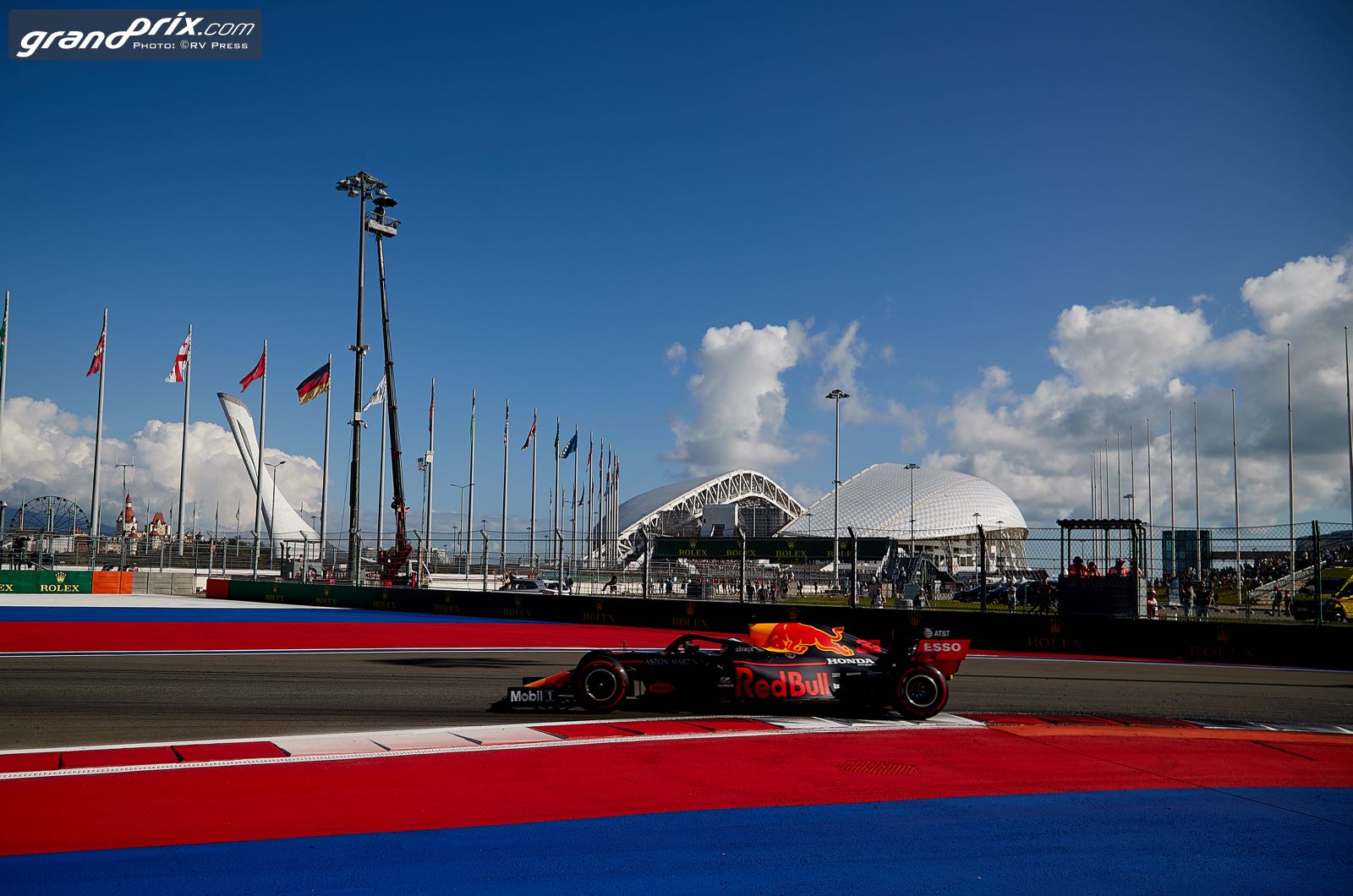 Dr Helmut Marko says he has "no problem" with Max Verstappen's recent criticism of Red Bull.

"In the second half of the season you would expect that we would get better, but so far that has not really happened," the Dutch driver told his own website.

That criticism, coupled with even harsher criticism made by Verstappen's father Jos, comes just days before engine partner Honda's home race at Suzuka.

But Marko told Auto Bild: "In part, Max is right.

"Well, he twice ended his race in the first corner, but that can happen. Fundamentally, at Red Bull we want drivers with their own opinion and they should also be able to express that opinion.

Verstappen is at least looking forward to a step forward at Suzuka in the form of Mobil's new fuel.

"Over the years, the fuel updates have delivered the most for every engine supplier," he said. "If we can win one or two tenths, that's quite a lot."