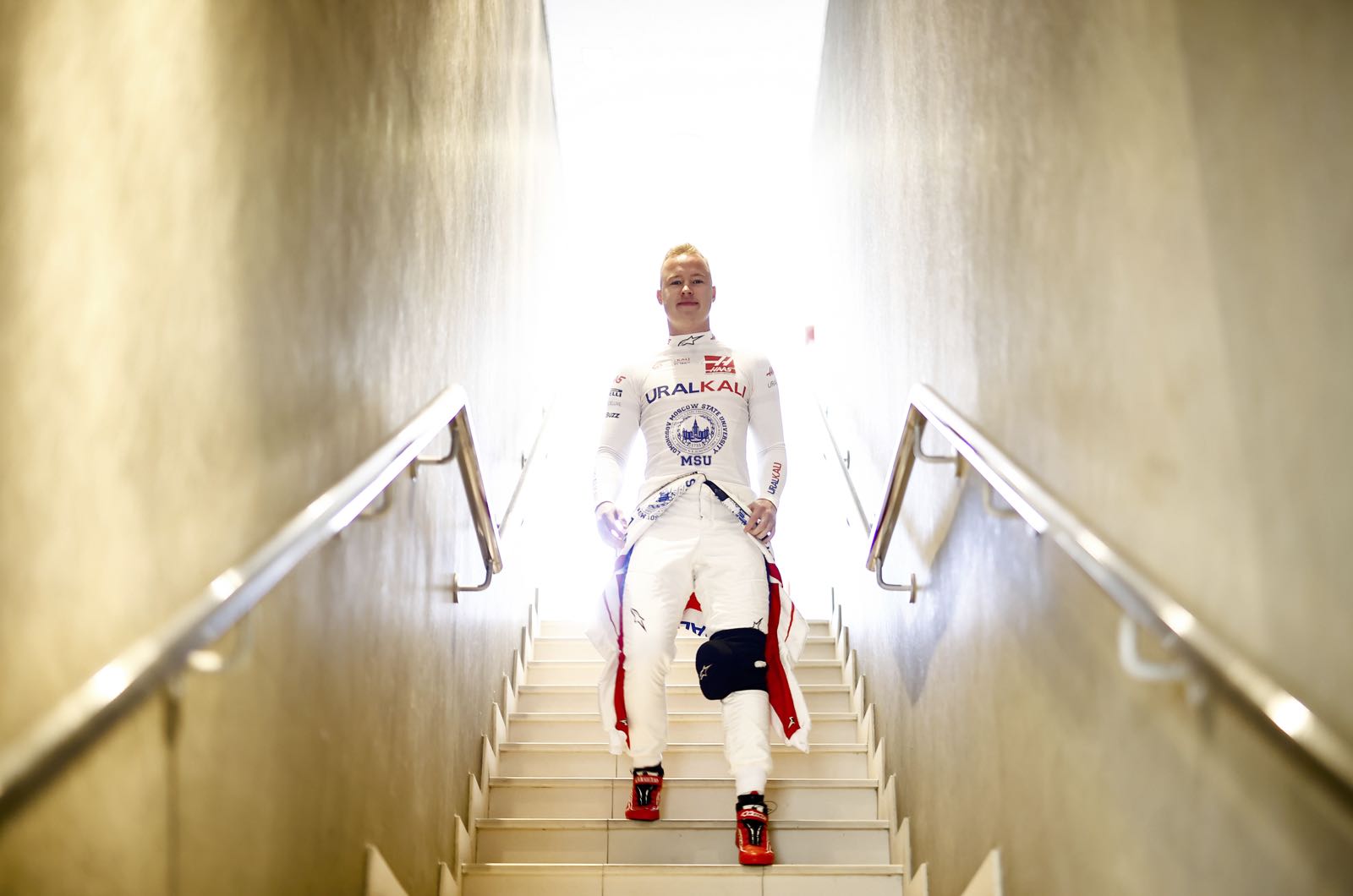 Nikita Mazepin will sit out this week's post-season tyre test, but the Russian driver is in good health.

That is the word from a spokesman representing the 22-year-old Haas rookie, who had to sit out last weekend's season finale after testing positive to covid-19.

On race-day morning, the Russian driver reported that he felt "totally fine".

Haas confirmed that he was actually "asymptomatic" as he entered isolation, and Mazepin's spokesman reports that the infection has not dramatically worsened in the time since then.

Mazepin will be replaced in the Abu Dhabi tyre test by Pietro Fittipaldi.