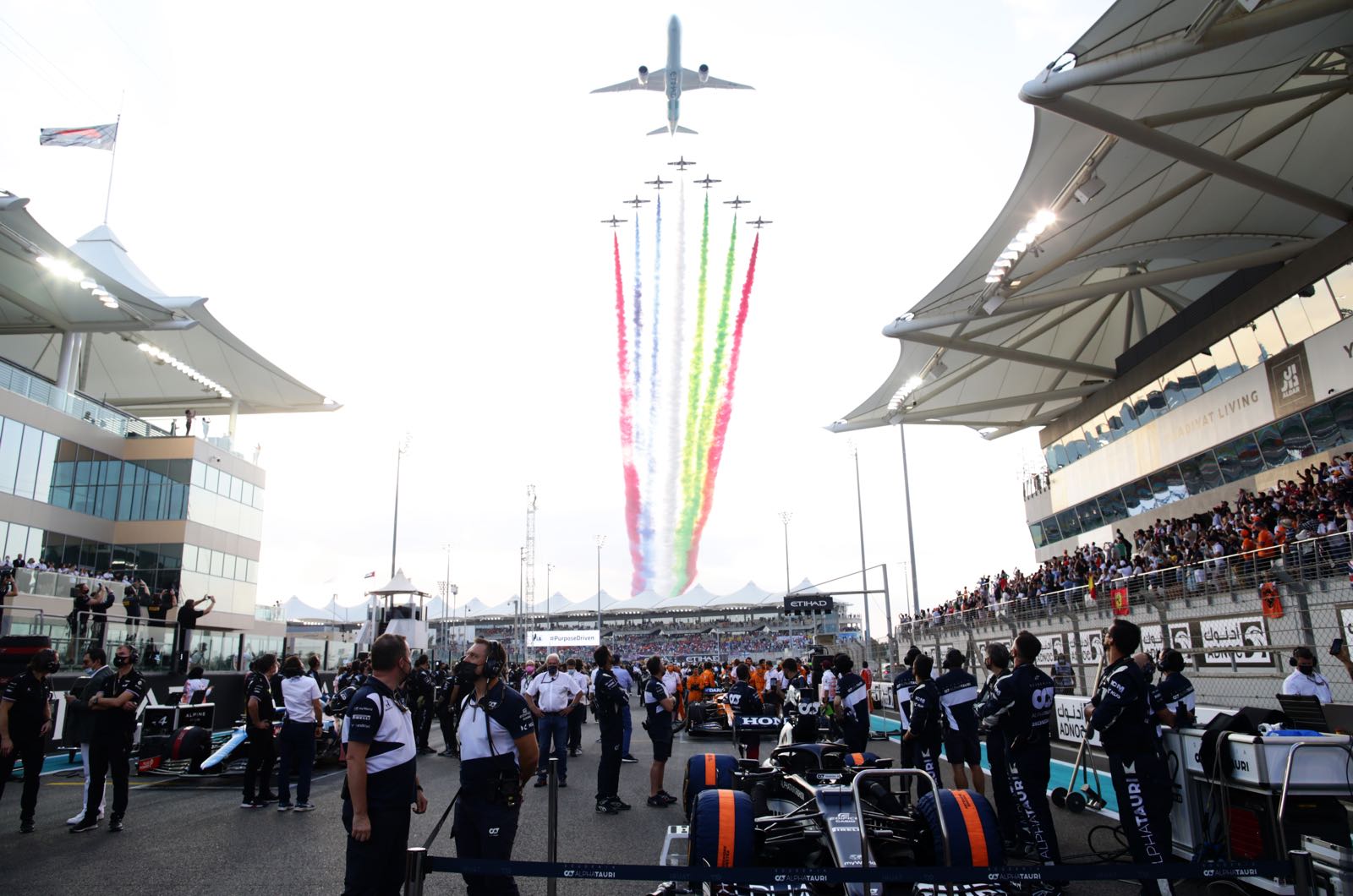 Bernie Ecclestone has defended Formula 1's under-fire race director, but he says some elements of the way the sport was run this year were "a disaster".

The former F1 supremo is referring to the way that top FIA official Michael Masi is being lashed on all sides for ultimately making the contentious decision to re-fire Sunday's race with just the explosive last lap to go.

"It was a great race with the right result," Ecclestone told Bild newspaper.

"Max deserves it and it is good for Formula 1 to have a new, young champion after the dominance of Mercedes and Hamilton."

However, the 91-year-old Briton does see issues with the way the Masi-led official race management this year has dealt with certain decisions and penalties.

"In many cases he was overwhelmed with his job all season and maybe shouldn't have had it at all," Ecclestone said.

"In the end, though, he made the right decision to let Lewis and Max race against each other again on the last lap. It would have been unfair to end such a season and such a finish with the safety car.

"Hamilton would have been world champion and all the fans would have said 'What are these stupid stewards doing?' No, he did the right thing in this case," he insisted.

"Masi and the FIA didn't want the championship to end behind the safety car," he told Ziggo Sport.

The Scot says he understands Mercedes' anger, but "If you look at the end of the season, you couldn't have written a better Hollywood script".

But that is actually one of the main gripes of the 'purists' like Ecclestone, Jacques Villeneuve and others - the so-called 'Netflix'-style of today's F1.

"The sport is suffering from the fact that it is no longer just about pure competition, but only about the interest of a few individuals," Ecclestone told the Munchner Merkur newspaper.

"All these team bosses on the radio trying to influence the decisions of the race director during the race. It just means the great competition between Max and Lewis is completely lost."

"It is not acceptable that the team bosses put Michael under such pressure during the race," he said.

"We will stop this sort of contact next year," Brawn added.