Mazepin denies being kicked out of nightclub

Mazepin denies being kicked out of nightclub 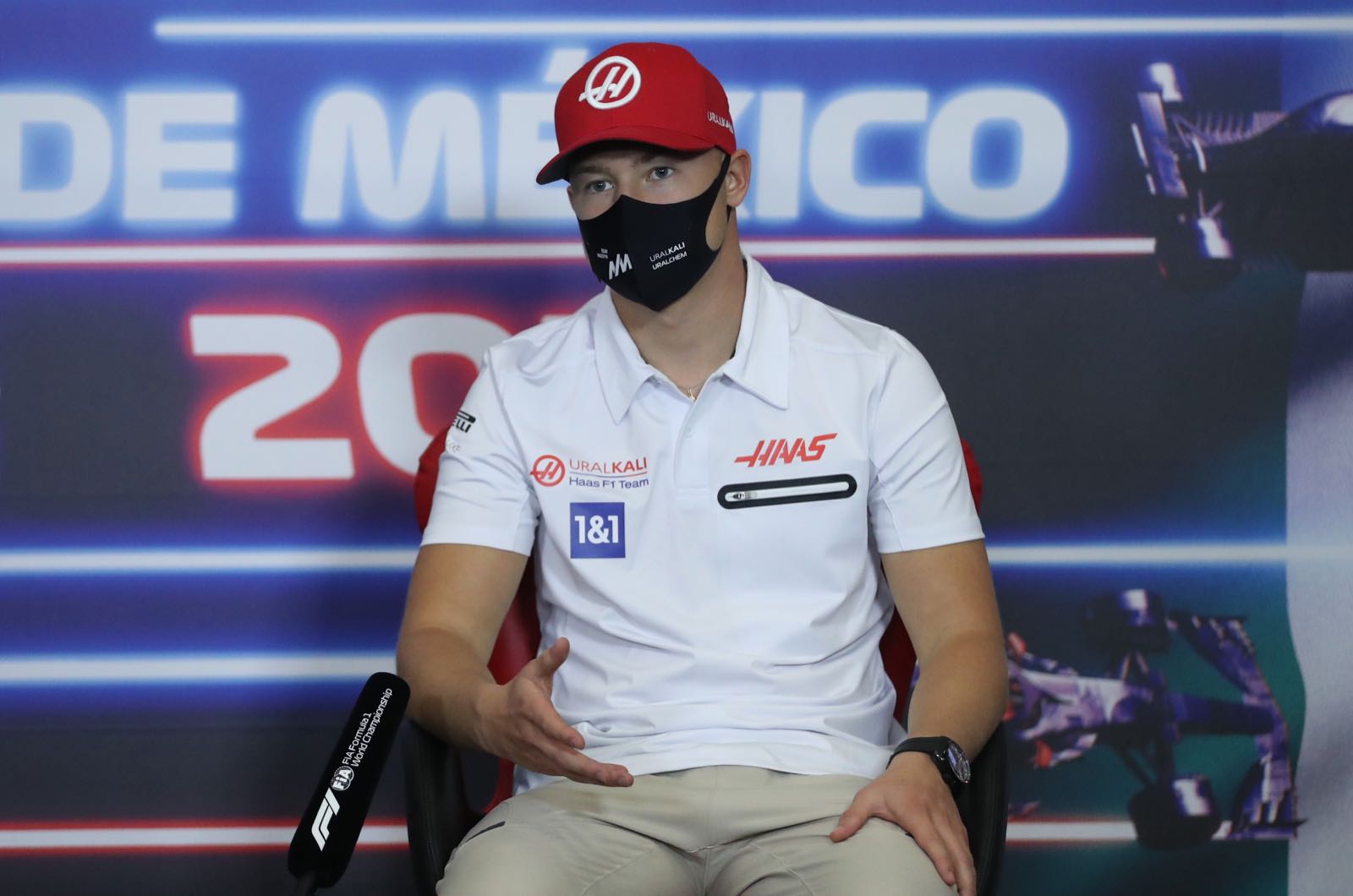 Nikita Mazepin's representatives have hit back at claims the Russian driver was kicked out of a nightclub in Mexico last Sunday.

Video footage has emerged of the controversial Haas rookie arguing with staff as he attended the club with Haas mechanics and fellow F1 drivers George Russell and Alex Albon.

Reports suggested Mazepin was in the process of being ejected from the venue.

"He was not kicked out," a spokesperson for the driver told Tass news agency.

"On the contrary, he reserved a table to honour a team engineer for whom the race in Mexico was his last. He invited the whole team, and when they came to the entrance, they were not allowed to come in for a time.

"Nikita went to talk to the guards personally, and after that everyone was allowed into the club. So no one kicked anyone out - it was the opposite.

"Nikita stood up for the team so that everyone could enjoy the party," the spokesperson added.