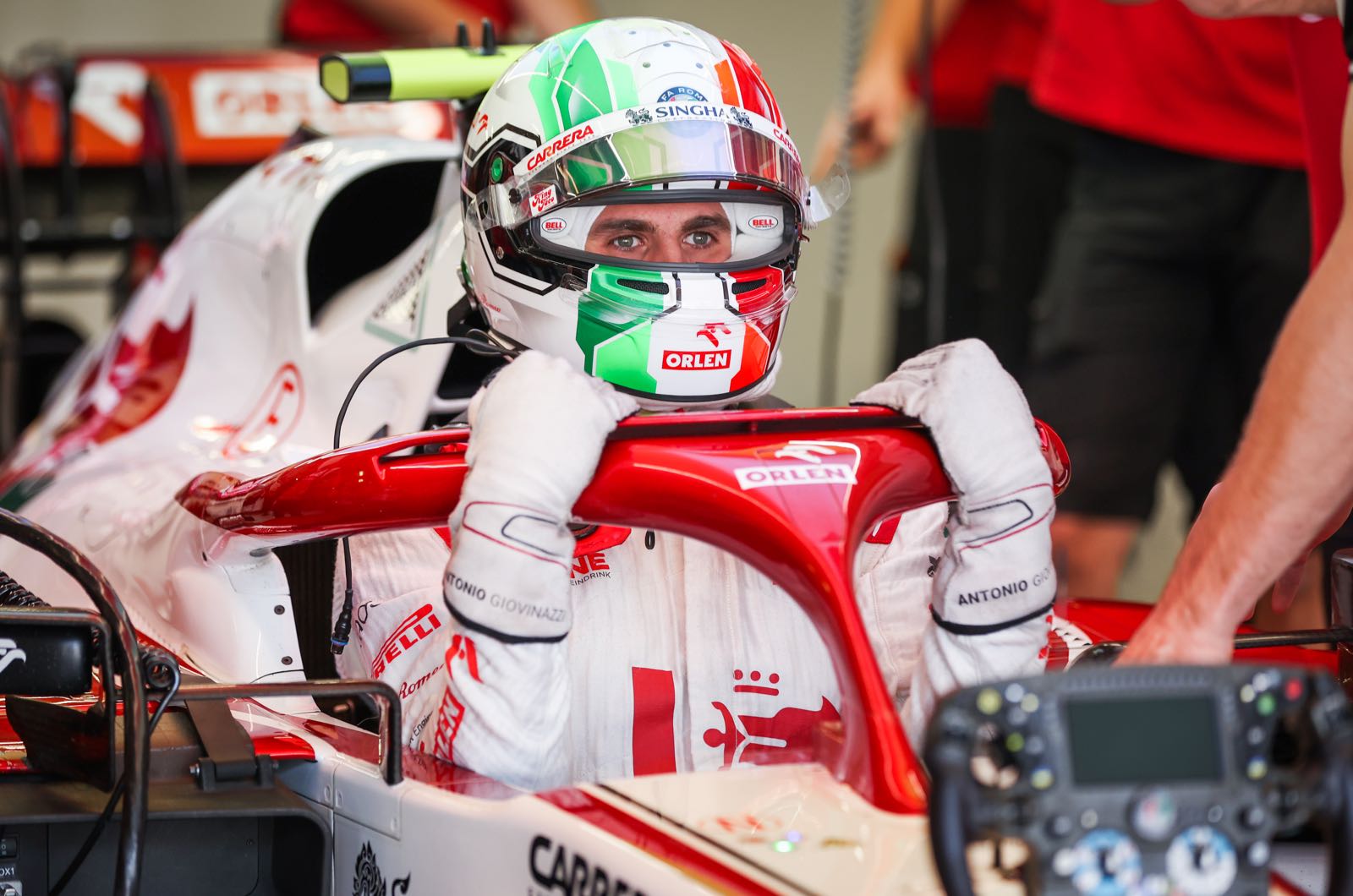 Another Italian official has blasted Alfa Romeo for "penalising" its own Formula 1 driver in Mexico.

As the Sauber-run outfit counts down the days before announcing Valtteri Bottas' teammate for 2022, Italian Giovinazzi admitted he was angry with his incomprehensible race strategy last Sunday.

"We had a good talk with Antonio after the race," said chief engineer Xevi Pujolar. "He asked some very good questions.

"We didn't want to jeopardise his race. We expected him to come back from the pits behind two very fast cars and had no reason to believe otherwise.

"But we have learned from it and continue to fight together as one team," he added.

Lapo Elkann, the brother of Fiat chairman John Elkann, lashed out at Alfa Romeo for being a team that "harms its own driver", which he said was "sad and maddening".

"The question of Antonio Giovinazzi is an open wound," he is quoted by La Gazzetta dello Sport.

"His bad luck was combined with treatment by Alfa Romeo Racing which penalised him compared to his teammate. In the last race, this was obvious."

If Giovinazzi is now ousted, Italy would be without a single F1 driver on the grid.

"We have done everything that was physically possible, but we will see what happens," said Sticchi Damiani.