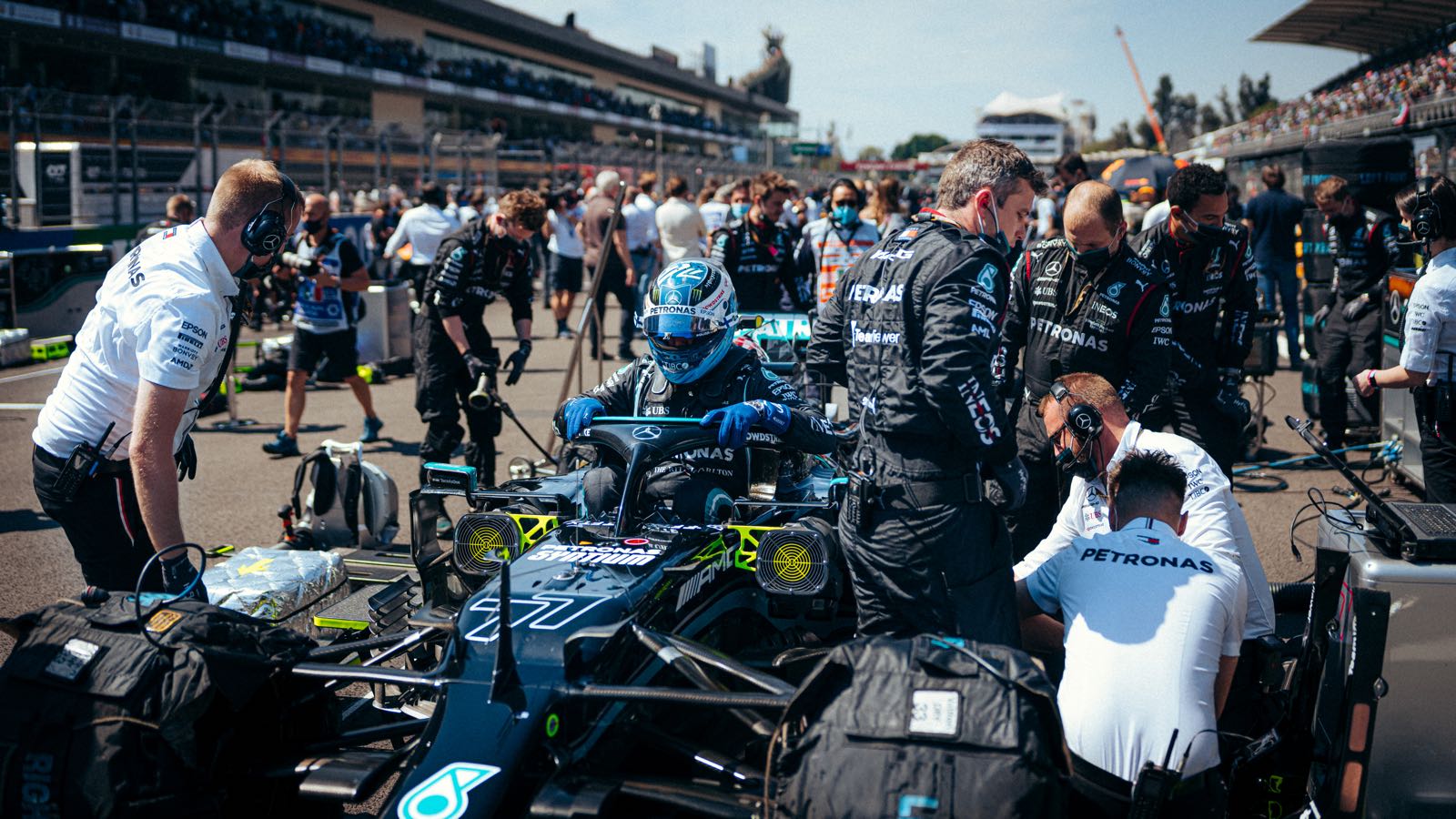 Multiple Formula 1 teams are missing key equipment after a logistics delay in the few days between the Mexican and Brazilian grands prix.

Some, including Fernando Alonso, have questioned the wisdom of the current international 'triple header' of races across continents and timezones as F1 dashes from Mexico to Brazil and then Qatar next weekend.

"It's on the limit for them," he said last weekend, referring to team staff. "We have to find better solutions for the calendar."

In Brazil, however, the main challenge has turned out to be a logistical one, which affected the swift passage of two chartered flights.

According to De Telegraaf, the flight delays mean key equipment needed for the operation of the teams is not now scheduled to touch down in Sao Paulo until Thursday.

"There were delays in the departure of the cargo from Mexico on Monday due to weather conditions, which means that some of the cargo has yet to arrive in Brazil," a spokesperson for Formula 1 confirmed.

"We expect this to arrive on Thursday without having a major impact on the race weekend."