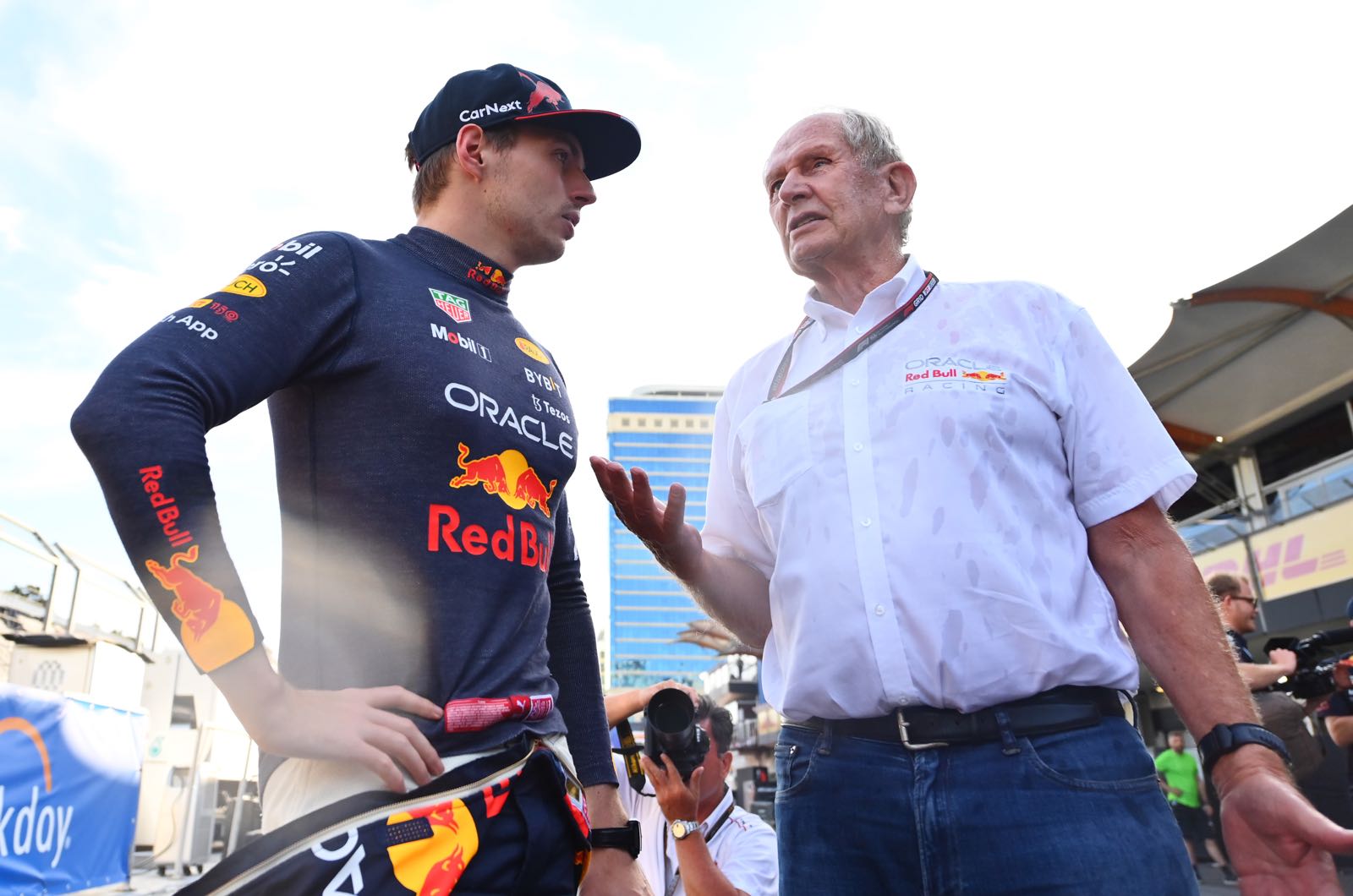 Dr Helmut Marko has slammed the new porpoising clampdown in Formula 1 as "nonsense".

The top Red Bull official suspects the governing FIA has only reacted to the issue of excessive bouncing as a result of the new 'ground effect' aerodynamics because of Mercedes' loud complaints.

"It should not be that one of the teams complains a lot and then all of a sudden the rules change," world champion and world championship leader Max Verstappen said in Montreal.

"I don't even care about if it's better for us or worse. I just don't think it's correct."

Marko agrees: "This is complete nonsense.

"Just raise the car higher - that's all," said the Austrian.

Indeed, the FIA's response has opened a brand new can of worms with regards to how the situation would be policed in Canada - and so the governing body said it would only be doing checks this weekend.

"I think it just needs a little more discussion to understand how it's going to be controlled," Red Bull team boss Christian Horner is quoted by RTL.

However, even Mercedes boss Toto Wolff admitted he has concerns about the FIA clampdown - and he hit back at suggestions the rule changes are all about his team.

"It's not about individual teams, it's about the health of the drivers," he said. "Even Perez and Sainz said it was unacceptable."

The issue now, though, is exactly what the teams need to do to keep the FIA happy.

"We have no idea how to proceed," Aston Martin sporting director Andy Stevenson said.

Alpine boss Otmar Szafnauer added: "I don't think we can start introducing rules in the middle of the season that suit one team and don't suit another."

Curiously, part of the FIA's new measures allow an additional 'stay' to be added to car underbodies - and Mercedes already had theirs in the Montreal luggage.

"We had people who flew here late and took it with them," a team spokesperson is quoted by Auto Motor und Sport.

"Because of our problems, we were prepared for anything."

Lewis Hamilton, however, reported that it didn't work anyway. "It's like the car is getting worse the more we do to it," said the seven time world champion.

It's also not all rosy at Ferrari, where a ten-place grid penalty for Charles Leclerc was confirmed for a new ECU - and yet another penalty could be on the way for a fresh engine.

"Obviously it's not the best situation to be in," said the Monaco-born driver. "There are still ongoing discussions about the power unit change."

So for now, the clear Canada GP favourite is Red Bull's Verstappen.

"I think we're playing a little bit of catch up to him, on both one-lap pace and on long run," said Carlos Sainz.

Marko agrees: "We are three tenths faster per lap."

NO SCHUMACHER CONTRACT NEWS UNTIL SUMMER