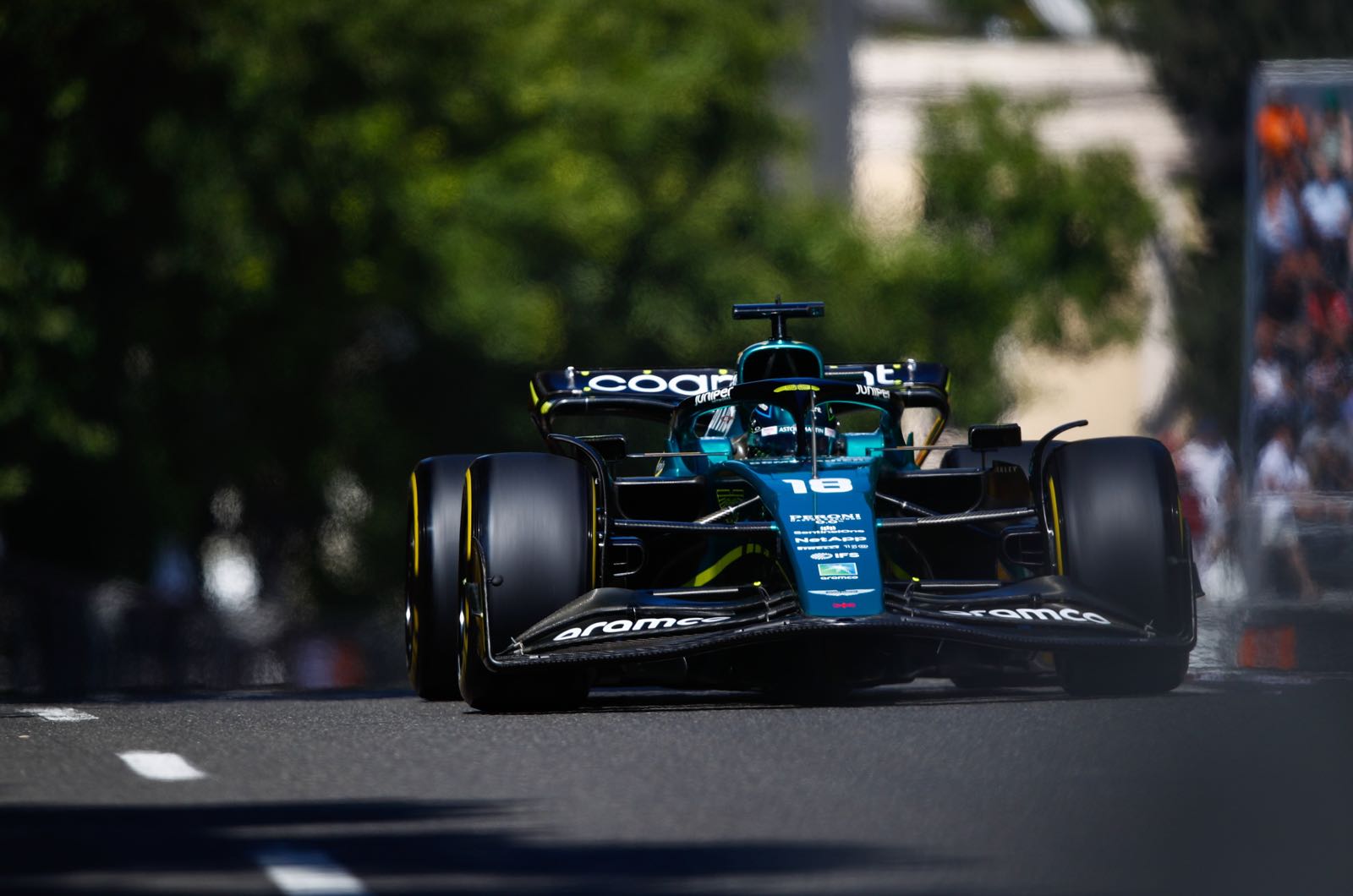 F1 CEO Stefano Domenicali has admitted the sport may be heading to Nice, France.

"You are probably not aware, but there is an incredible project in Nice. They want a grand prix," he told L'Equipe, having recently travelled to South Africa for separate talks about a return to the calendar for Kyalami.

"It's great, because it proves that other destinations in your country (France) are interested in Formula 1," Domenicali told the French correspondent.

"We will look into the details and study it carefully. All I can tell you is that by the end of July you will know more about the future of your grand prix.

"Historically, France is an important nation in motorsport," he said.

Curiously, the Paul Ricard event is headed by Christian Estrosi, who doubles as the mayor of Nice.

He doesn't deny the latest talks with Domenicali.

"Nice is now at the centre of all interest as a destination of the most prestigious sporting events," Estrosi told Nice-Matin.

NO SCHUMACHER CONTRACT NEWS UNTIL SUMMER