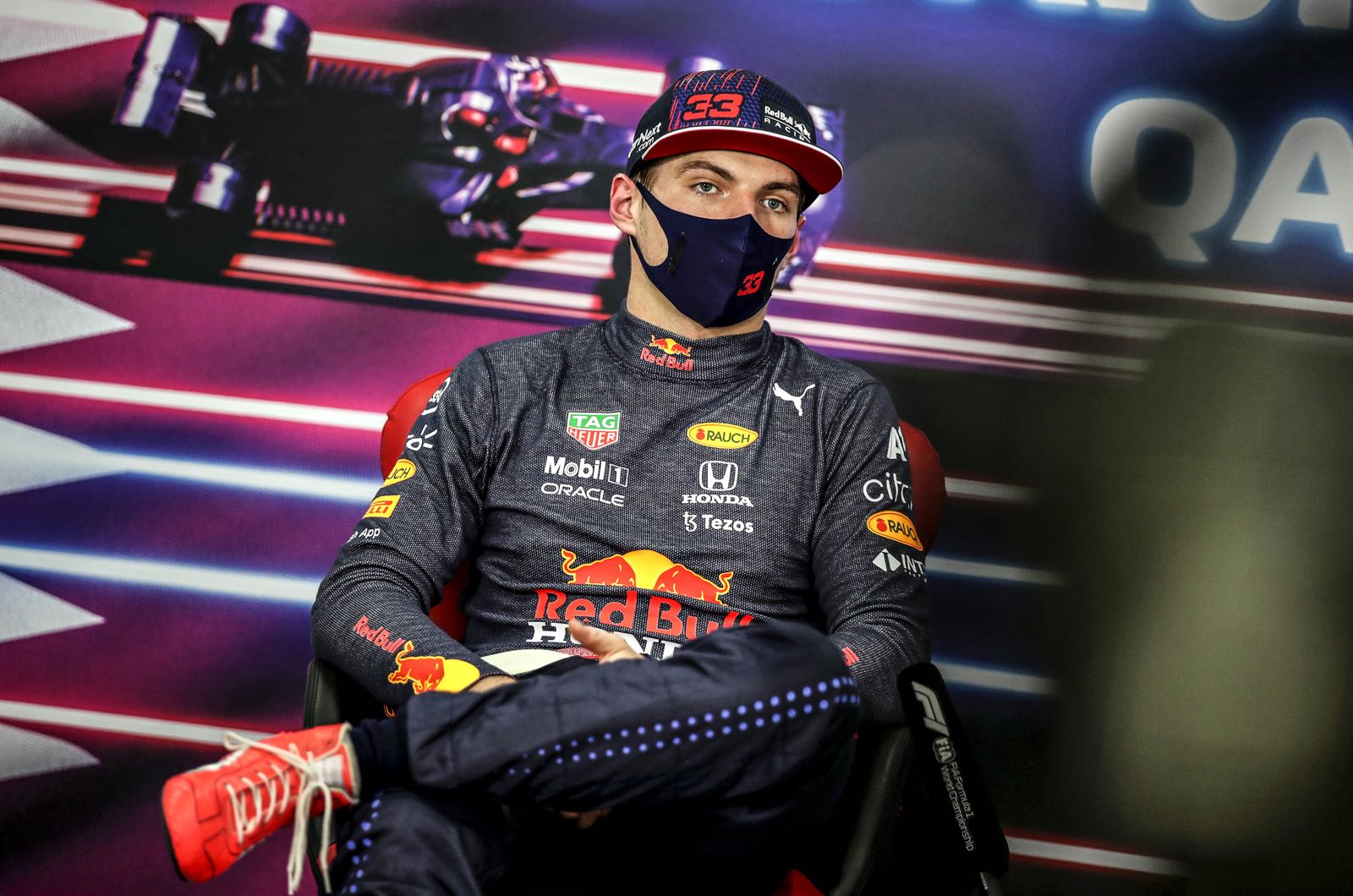 Dr Helmut Marko has brushed away any suggestion that Max Verstappen could be crowned world champion this weekend in Saudi Arabia.

Red Bull's Dutch driver is 8 points ahead of Lewis Hamilton with just two races to run, but Mercedes is widely expected to keep its performance edge at the brand new Jeddah street circuit.

So when told that the statisticians are hurriedly calculating Verstappen's chances of wrapping up the title in Saudi Arabia, top team official Marko hit back.

"Please leave me alone with those calculations," he exclaimed to Osterreich newspaper.

"Or should I talk about the 50 points that Max lost through no fault of our own?"

However, it remains true that if Hamilton crashes or breaks down, the championship really is a realistic hope for Verstappen this weekend.

"Only Bottas ever breaks down at Mercedes," Marko hit back. "Nothing ever happens to Hamilton."

Another key factor is that despite expectations that Hamilton should be faster in Saudi Arabia, it remains a brand new circuit for every F1 team and driver.

When asked about Hamilton's so-called 'rocket' engine superiority, Marko responded: "Believe me, our people are working at full speed.

"Max has been training in the simulator - he even has one at home. He doesn't really care that he has never driven there before."

It is believed Mercedes sent key engineers to Jeddah very early to assess the circuit, to which Marko answered: "No, we didn't do that.

"I leave that to Toto Wolff and his friend Alex Wurz. But what is that supposed to bring anyway?

"As far as I know, it's not even finished - there are still excavators and construction vehicles driving around.

"The surface will only be cleaned at the last minute. And then a couple of practice laps will be enough for Max to be familiar with it."

As for Verstappen's chances this weekend, then, Marko said: "We had no chance in Brazil, and in Qatar we made a mistake with the setup.

"But we're still ahead. Now we have to fight back in Jeddah. Max still has every chance," said the 78-year-old Austrian.