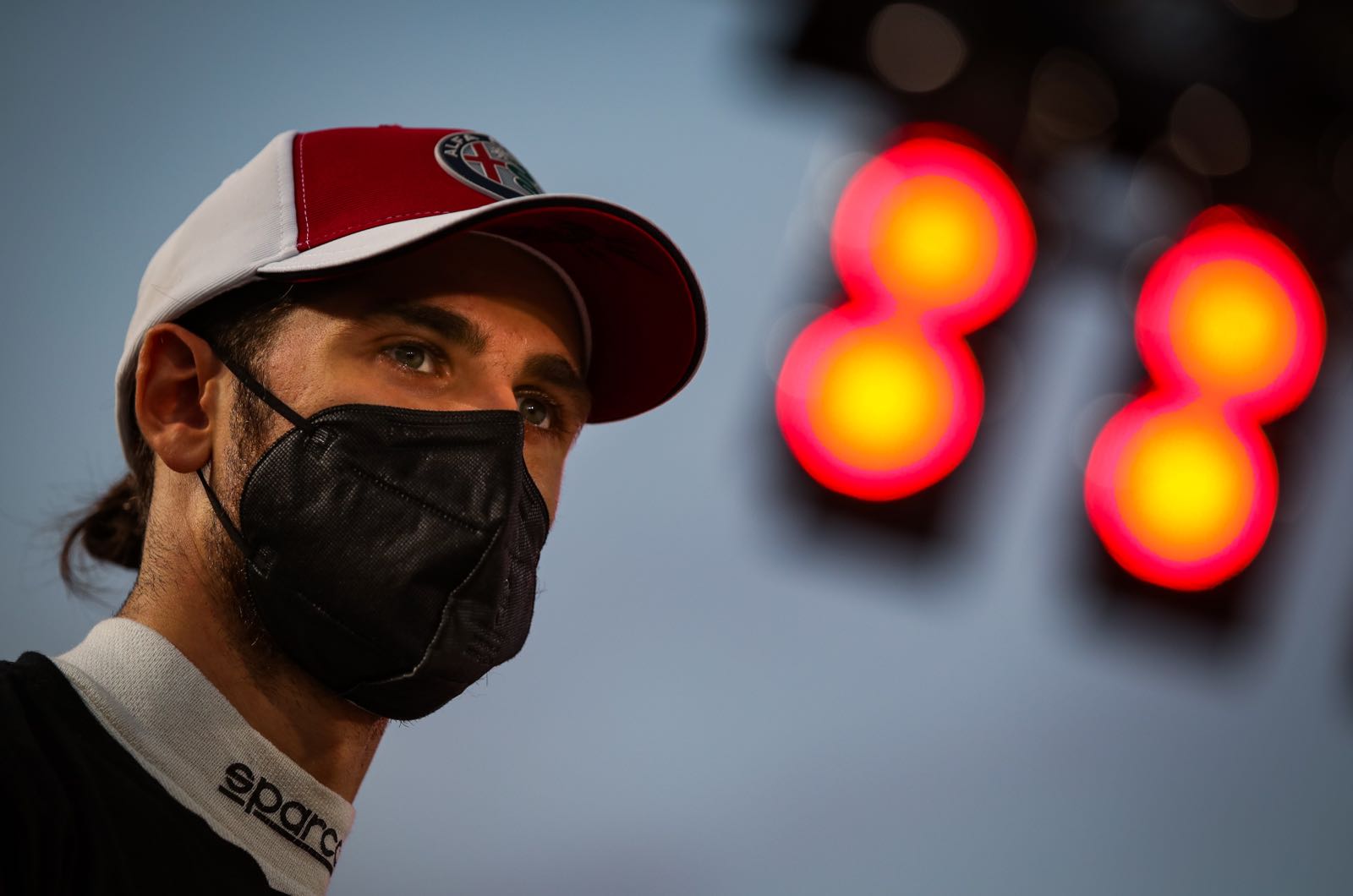 As he switches from Formula 1 to the all-electric series Formula E, Antonio Giovinazzi admits his learning curve will be steep.

Although he will round out his F1 career for Alfa Romeo in Saudi Arabia and Abu Dhabi over the next fortnight, the Italian got his first taste of life in his Dragon-Penske cockpit with a test at Valencia this week.

"It's a completely different category," he said after his first day of running.

"I have already driven a lot of cars - GTs, LMP2s, F1s. Then I got in this car and everything looks so different," the 27-year-old admitted.

"I was really confused because I have a lot to learn. But the main problem for me is the braking, because in F1 we can really delay our braking with so much downforce. With this, you can't.

"So I have a hard time with that, but I remember when I drove the generation 1 car in 2018 and it was the same thing," said Giovinazzi.

He also said it is not ideal that he had to cut his Formula E testing program short due to needing to fly from Europe to the Middle East for the final F1 double-header of 2021.

"I already lost some laps yesterday, so it's not ideal. But that's the way it is so I will have to focus more on the simulator to adapt to this car," said the current Alfa Romeo driver.

"It is clear though that I will not do many kilometres before the first race. I will just try to do a lot of simulator work in the factory in December and January.

"I still have to race in F1 for two more weeks, but after Christmas I want to go straight to the factory just to at least review all of the procedures."

However, Giovinazzi insists he has no regrets about his decision to sign for a Formula E team after being ousted by Alfa Romeo.

"This team (Dragon-Penske) has had tough seasons, but we see different winners in Formula E so you never know what's going to happen," he said.

"I think it's something very different from F1, where you know you are going to a race that Mercedes or Red Bull will win."