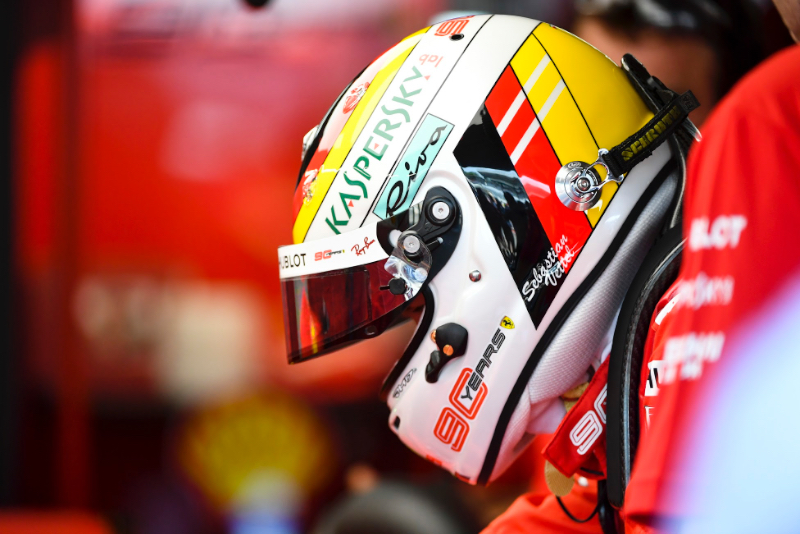 Dr Helmut Marko has played down the latest version of the rumour linking Sebastian Vettel with a return to Red Bull for 2020.

At Spa, Alex Albon admitted to feeling nervous about taking over the demoted Pierre Gasly's seat.

"These decisions are never easy, but we had to react," Marko, who founded and still heads Red Bull's driver programme, told Auto Bild.

"Alexander feels ready for it and Gasly should regain his confidence with Toro Rosso. But a decision about 2020 has not yet been taken."

"I have nothing against Pierre, but they gave him six months at Red Bull Racing and I don't think he showed the required progress," said the Australian.

"It's not a surprise that Red Bull expects a lot from you and will make certain decisions if you don't live up to expectations."

Some in the paddock think new Renault refugee Nico Hulkenberg is hoping for the Red Bull seat, but he is far more likely to go to Haas.

At any rate, Marko played down suggestions Max Verstappen's 2020 teammate could be Vettel, even though the German is under pressure at Ferrari.

"As far as I know, Sebastian has a Ferrari contract until the end of 2020," he said. "That's why it's pointless to talk about it now."

"I am convinced that he can become world champion with Ferrari," he said. "The only question is whether he still wants it.

"The politics is a big part," Marko explained. "He's not interested in that, but I think you have to be political at Ferrari to achieve your goals."