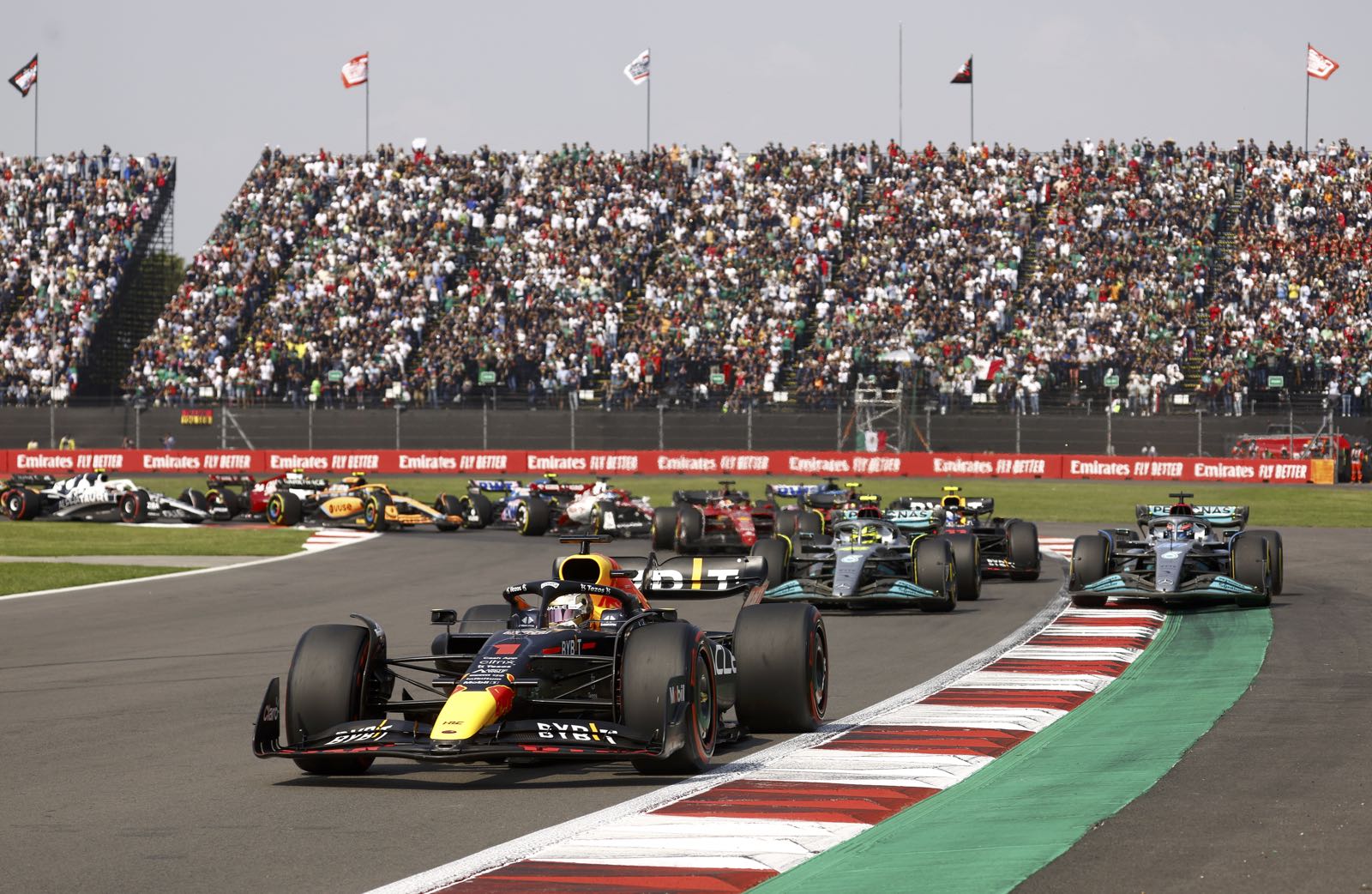 The budget cap saga may be about to boil over, Red Bull's top Austrian official Dr Helmut Marko warns.

In the days before the Brazilian GP, it emerged that Sky Sports' Formula 1 producer Billy McGinty visited Red Bull's UK factory to smooth over strained relations as a result of allegedly biased budget cap coverage.

It is believed officials of Liberty Media-owned Formula 1 were also involved in the talks, in the wake of Red Bull's $7 million fine and wind tunnel penalty for the 2021 budget overspend.

Marko, though, thinks the budget cap saga is only just beginning.

"I think the current status is that six teams are over it," he told Auto Motor und Sport when asked if a similar story will break out over the 2022 cap.

"Inflation is something that was not calculable to that extent, especially when it comes to the energy costs."

Both Marko and Red Bull team boss Christian Horner, however, insist that Red Bull will be among the four teams who manage to stay below the cap this time.

"Energy prices have been increasing exponentially, but thankfully we've been protected from that," Horner said recently.

"There is that chance that several teams, many of which have stated it during F1 Commission meetings, will break the cap this year."

Unsurprisingly, Marko has mixed feelings about the budget cap and whether the measure has even been effective.

"So far, the budget cap hasn't changed anything at all. You just have to develop better than the others," he said.

"Of course it hurts us to have fewer wind tunnel hours, which we already have after winning the constructors' championship. But in the end, it always comes down to the quality of the staff.

"For the first year, the rules were vague and they reacted late with clarifications. We had Ernst and Young check everything and thought we had a safety net of three million. In the end it was only $400,000.

"With that money, they make a front wing for Hamilton while Haas makes a whole new car," he laughed.