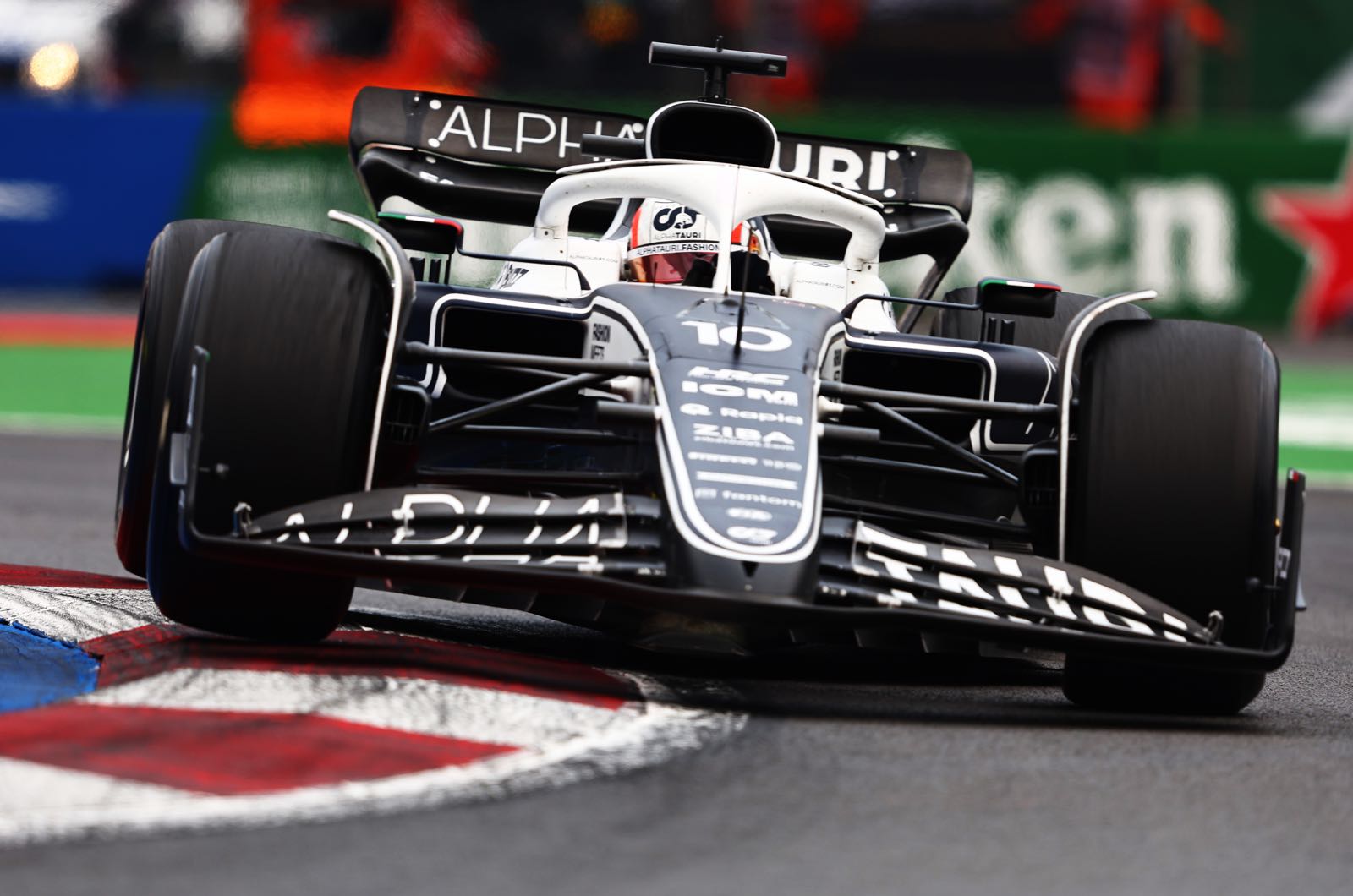 Dr Helmut Marko admits Red Bull's affairs are currently up in the air in the wake of founder Dietrich Mateschitz's death.

However, he scotched wild rumours that one of the first moves by the energy drink company's new sports-related CEO Oliver Mintzlaff will be to sell Alpha Tauri.

"There is no financial need to sell the team. There is more of a need to bring them back to a higher level in terms of sport."

As for Red Bull's F1 operations overall, however, Marko admits that things will "certainly change".

"It was a de facto autocracy," he said. "But Red Bull Racing is the group's strongest and most efficient marketing tool and we worked very independently in the past.

"We were the only ones who didn't have to follow certain company rules. That autonomy existed with Mateschitz's consent."

As for the future of the Austrian GP, promoted by Red Bull and held at the Red Bull Ring, Marko said: "It is owned by the Mateschitz foundation.

"It's separate from the group. There is a sponsorship deal between Red Bull and Projekt Spielberg. We'll have to see how things go with the private foundation. But as I said, that is independent of Red Bull."

As for his own role at the top of Red Bull's F1 management, Marko answered: "There will soon be business negotiations in Thailand.

"I'm independent. It depends on the overall structure. But we still have a lot to do and it's going well. We work very efficiently."

Marko also joked that Red Bull will have an easier time staying under Formula 1's budget caps due to the high-profile penalty as well as restricted rules for the reigning constructors' champion.

"The problem with our wind tunnel is that it is a post-war product," he said. "It was set up by the English ministry of defence and is under monument protection.

"It is insanely long and not isolated, so it takes a while to heat up, especially when it's cold outside. Adrian Newey has complained for a long time which is why we're building a new one.

"That's actually idiotic because the whole development is going towards CFD simulations. So it's another 50 million because again we (the F1 teams) couldn't agree."