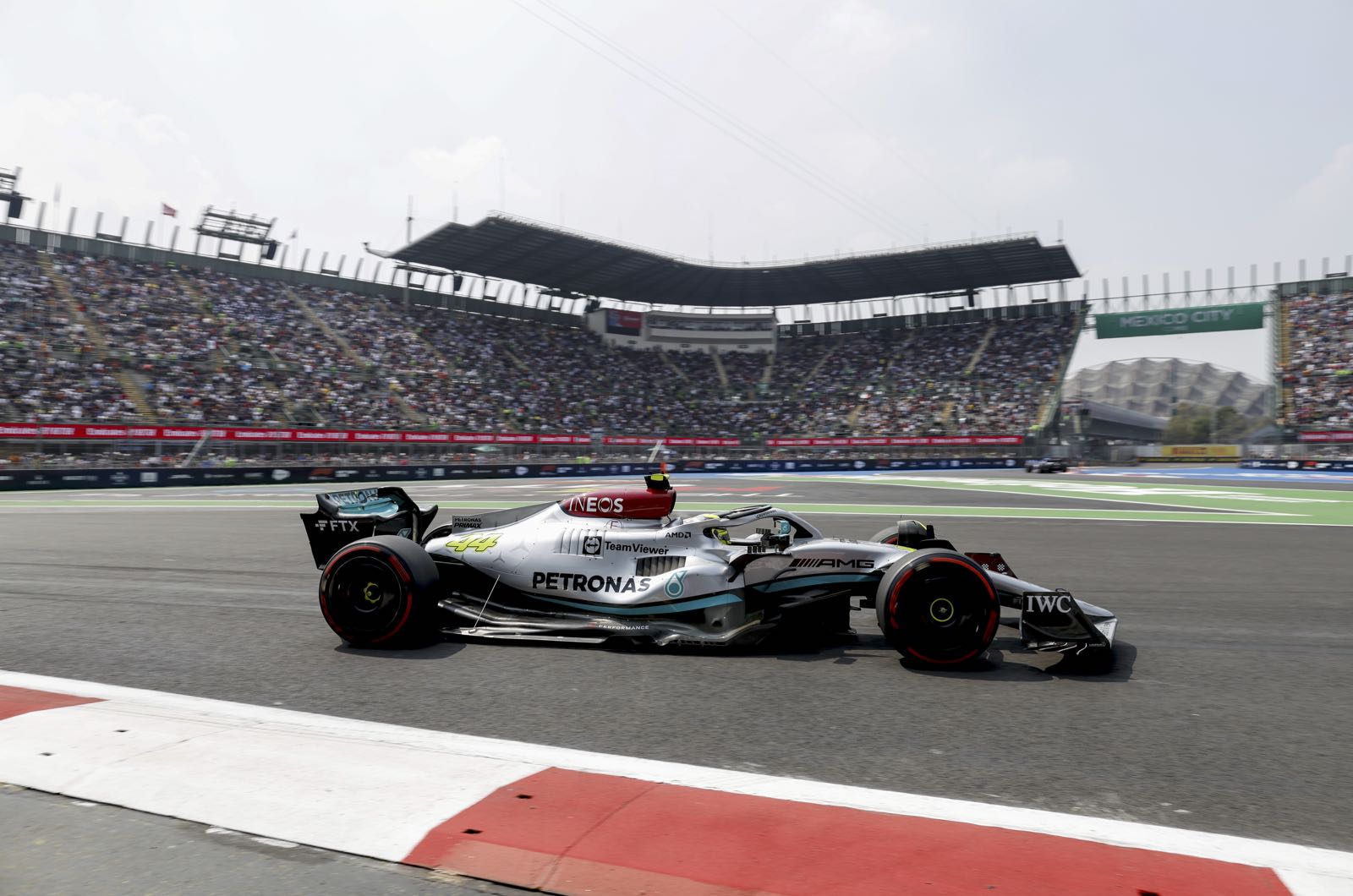 This year, the early strong challenge came from Ferrari and Charles Leclerc, but ultimately Red Bull's Verstappen wrapped up the title with races to spare.

"Leclerc was very strong in qualifying," Red Bull official Marko, 79, told the German broadcaster ntv. "But he was prone to making mistakes.

"I see (Lewis) Hamilton as a stronger challenger for 2023. He has a clear advantage in terms of experience, he can motivate himself incredibly well and I'm also convinced that Mercedes will put a better car on the track next year."

At the same time, however, Marko thinks back-to-back world champion Verstappen is still getting better.

"He drives more confidently than ever with more overview of the race overall. At the same time he has developed into a tyre whisperer," he said.

"He drives on a soft tyre for longer than his competitors on a harder compound. I haven't seen his limit yet.

"All he needs is very good grip at the front - what the rear is doing doesn't affect him that much. That only makes the other drivers nervous.

"You saw in the early stages this season that Max was as fast as (Sergio) Perez in a car that didn't suit his driving style. Once the car fit, he was half a second faster."

As for this weekend in Brazil, Marko tips Ferrari to bounce back after having to "reduce performance in Mexico due to turbo problems".

As for Mercedes, Hamilton's team has "definitely gotten better lately, especially in qualifying".