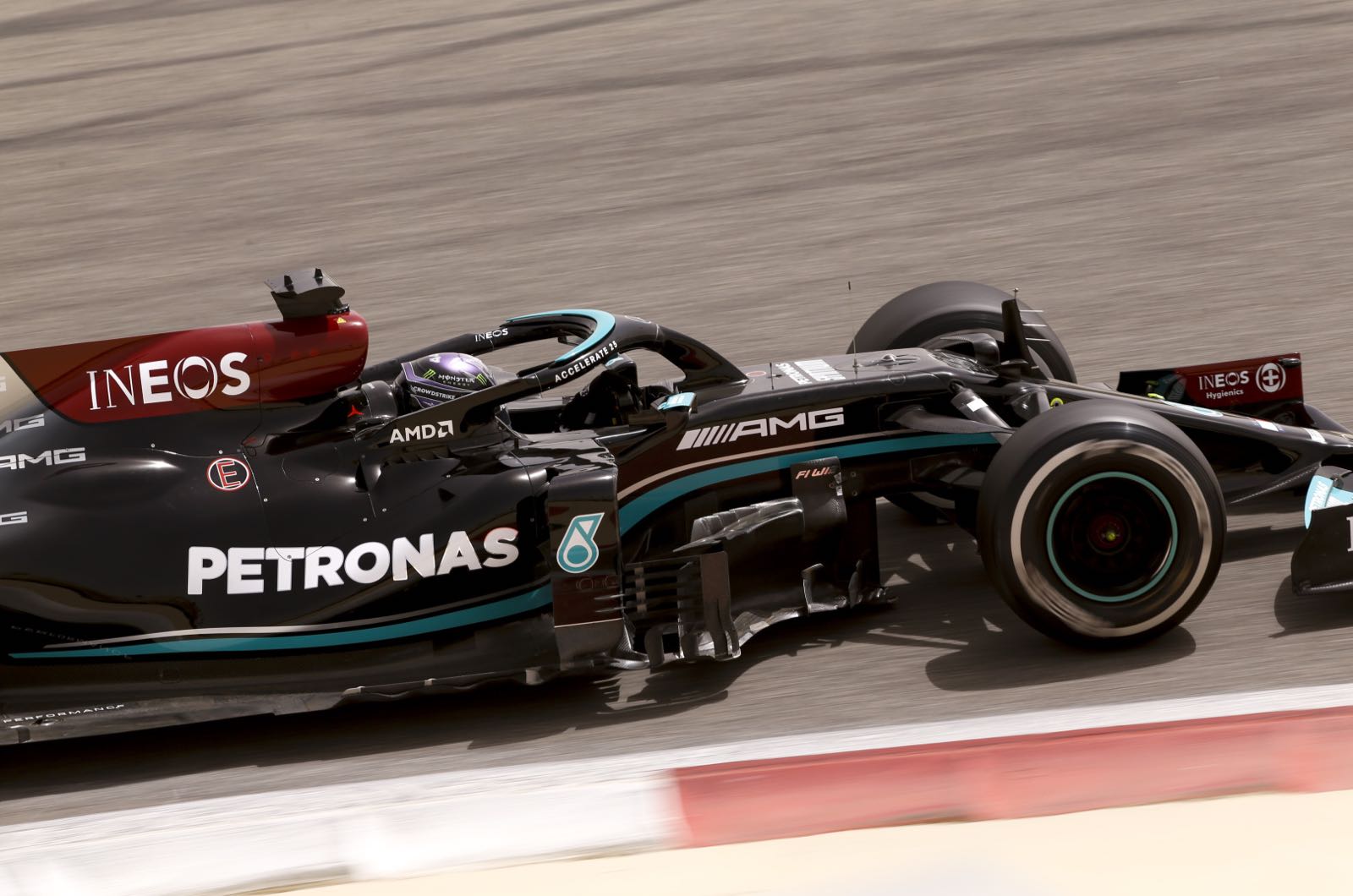 Mercedes has made "a horrible start" to the 2021 season, according to team boss Toto Wolff.

The team, having won every single title throughout the rest of the 'hybrid' era, suffered reliability and handling issues during the mere three days of pre-season testing in Bahrain.

So with some pundits describing Lewis Hamilton as recently 'grumpy', is the seven time world champion now feeling nervous as well about his prospects for 2021?

"No, he's not and neither are we," Wolff insisted. "I'm not surprised by anyone - it's all still hidden. We'll see at the first race weekend.

"But we do have to understand what was wrong with the balance," he added. "As for Red Bull, they have made a start like we managed in the previous years."

Many, though, think Mercedes may be bluffing, to which Valtteri Bottas replied jokingly: "Of course we are."

Red Bull is therefore not getting too excited.

"Two years ago they also had problems in testing, and then we know what happened," said team boss Christian Horner.

However, Dr Helmut Marko has described Red Bull's start to 2021 as "the best in the team's history".

The other Honda-powered team, Alpha Tauri, also looks quick on the Bahrain timesheets.

"The engine is much better," said the team's rookie Yuki Tsunoda. "Honda has taken a big step compared to last year, especially with the power on a fast lap."

Mercedes, meanwhile, is struggling with the rear handling, as observers pointed out the 'lasagne'-style solution to cope with the new floor regulations.

"The rear of the car doesn't feel very good with these rule changes," Hamilton admitted. "But we are trying to find solutions."

Red Bull's Marko noted to Sky Deutschland: "I don't think we have seen the full potential of Mercedes yet, but their car does seem pretty nervous."

Max Verstappen finished the test with the best time in his new Red Bull, revealing that the car "reacts exactly as it should, which is nice".

But he insisted: "I don't see us as favourites. The favourite is the team that has won all those races and titles. So nothing has changed for me."

Ferrari's Carlos Sainz is also sceptical, telling Spanish journalists: "I don't believe anything about Mercedes or what I see from the other teams either. It's still too early."

Aston Martin's Sebastian Vettel added: "What you can say is that Mercedes didn't do the miracle mileage it did in the past. But I'm sure they'll be well positioned in the first race."