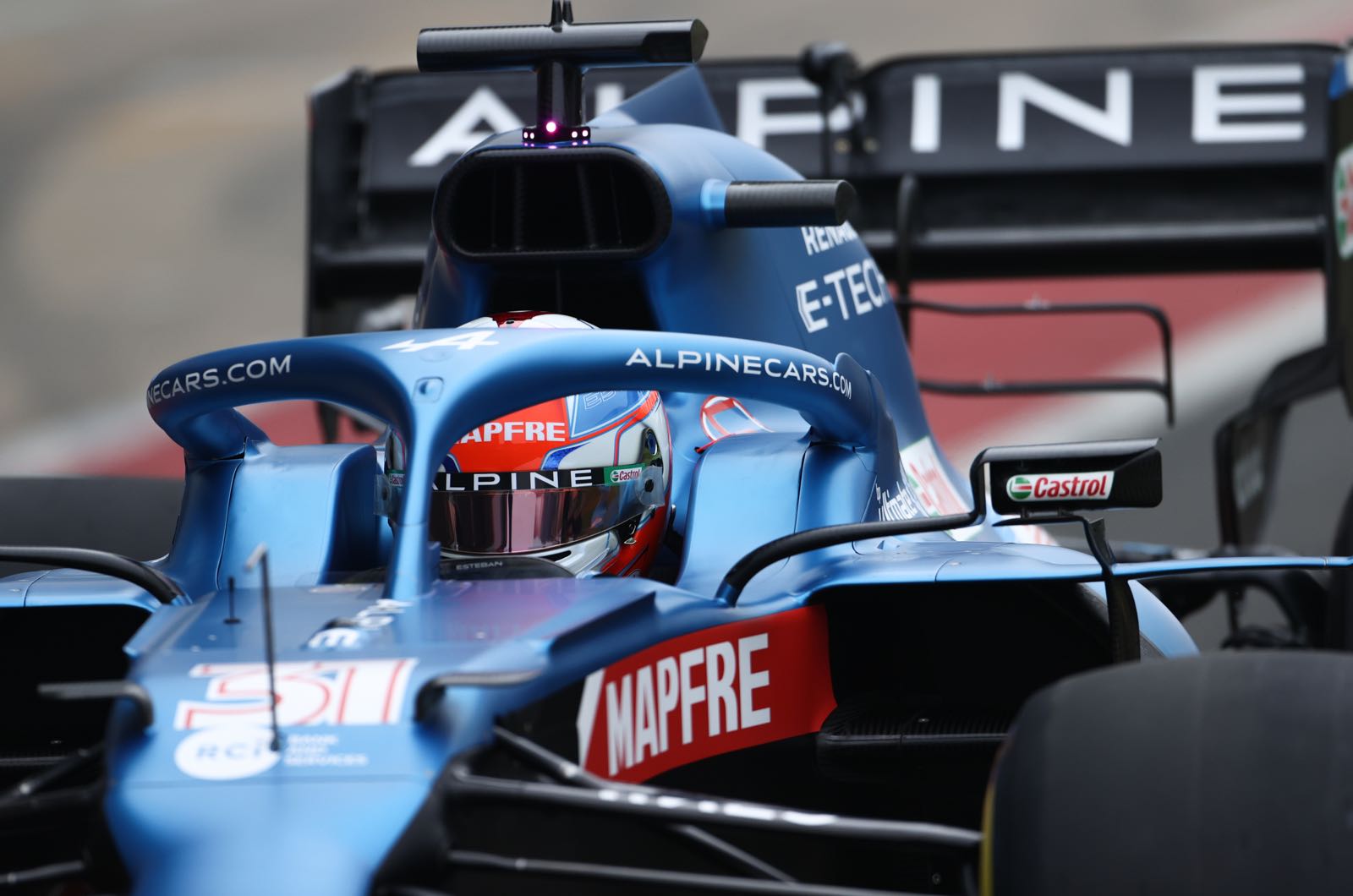 Alpine's executive director Marcin Budkowski has defended the emergence of a notably 'plump' area of the 2021 car's engine cover just behind the airbox.

Some said it even reminded them of Ligier's infamous 1976 'teapot' car design, with Budkowski explaining that the new solution is simply better for the team.

"We found that the reduction (in size) of the sidepods was a step in the right direction," he is quoted as saying. "So we ended up relocating some of the bigger parts of the car."

"We have had to compromise on weight distribution, but generally aerodynamic performance is more important than the weight issue," he said.

Red Bull and Mercedes are expected to lead in 2021, but some in the paddock were impressed with the performance of the new Alpine during pre-season testing at the weekend.

"McLaren is going to step forward for sure," Ferrari newcomer Carlos Sainz told Spanish journalists in Bahrain. "Alpine doesn't look bad either, so now we need to wait for what Ferrari can do."

Meanwhile, returning F1 driver Fernando Alonso said he will race the 'plump' Alpine this year whilst featuring some titanium plates in his upper jaw as a result of his recent cycling crash and surgery.

"I don't expect any pain," said the Spaniard. "On the professional side and the driver side I am 100 percent and on the personal side, I will have to remove two titanium plates on the upper jaw at the end of the season.

"So there is something going on after the championship finishes but it will not be affecting my professional life," Alonso insisted.