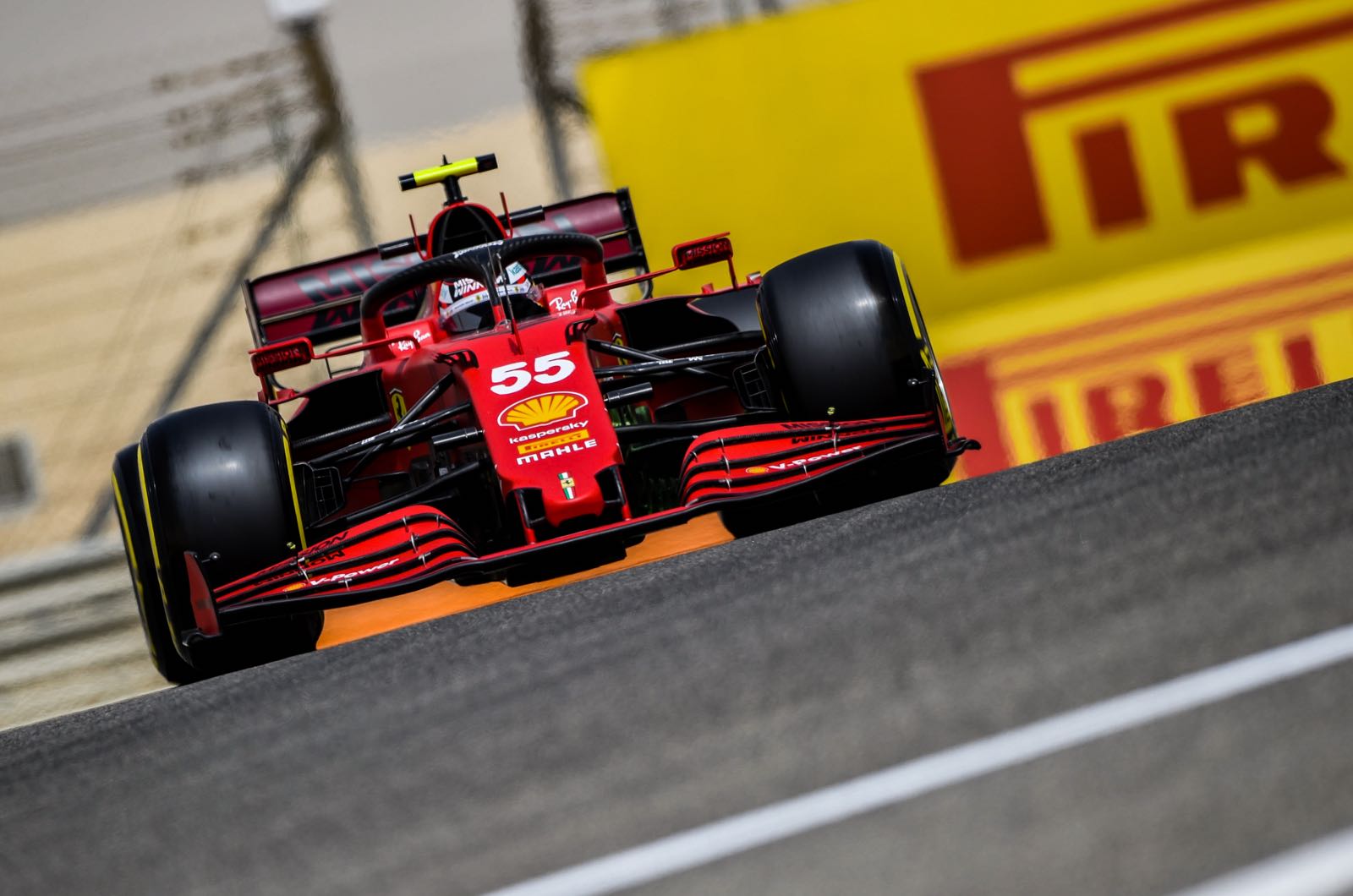 Ferrari has succeeded in producing a more powerful engine for 2021.

"As far as we can tell so far, our top speed looks reasonable," team boss Mattia Binotto said at the Bahrain test.

Last year, Ferrari slumped into the midfield in the wake of the engine legality scandal of 2019. The Maranello marque claims to have produced an all-new engine for 2021.

"On the grand prix weekend in Bahrain (last year) we were very slow on the straights relative to the others," Binotto said. "Far away from pole position.

"As far as we can tell so far, our top speed looks reasonable. We don't have such a serious disadvantage anymore," the Italian added.

"A more powerful engine and more efficient aerodynamics have contributed to this."

Ferrari's customer teams are reporting the same findings, while Charles Leclerc noted: "Yeah, there are some promising signs, but we won't know until the first qualifying.

"It has never been harder to interpret the results of the test drives," he added, also referring to the sandy and windy test conditions.

"What I can assure you is that we have more power than last year. We measure it and we see it. So that is good news.

"But I am quite sure that the others have also gained power - Honda and Mercedes, for example. We have seen that the McLaren has incredible top speed and we expected that.

"I'm not going to fool you," the Spaniard added. "I don't think we're going to be the fastest on the straights."