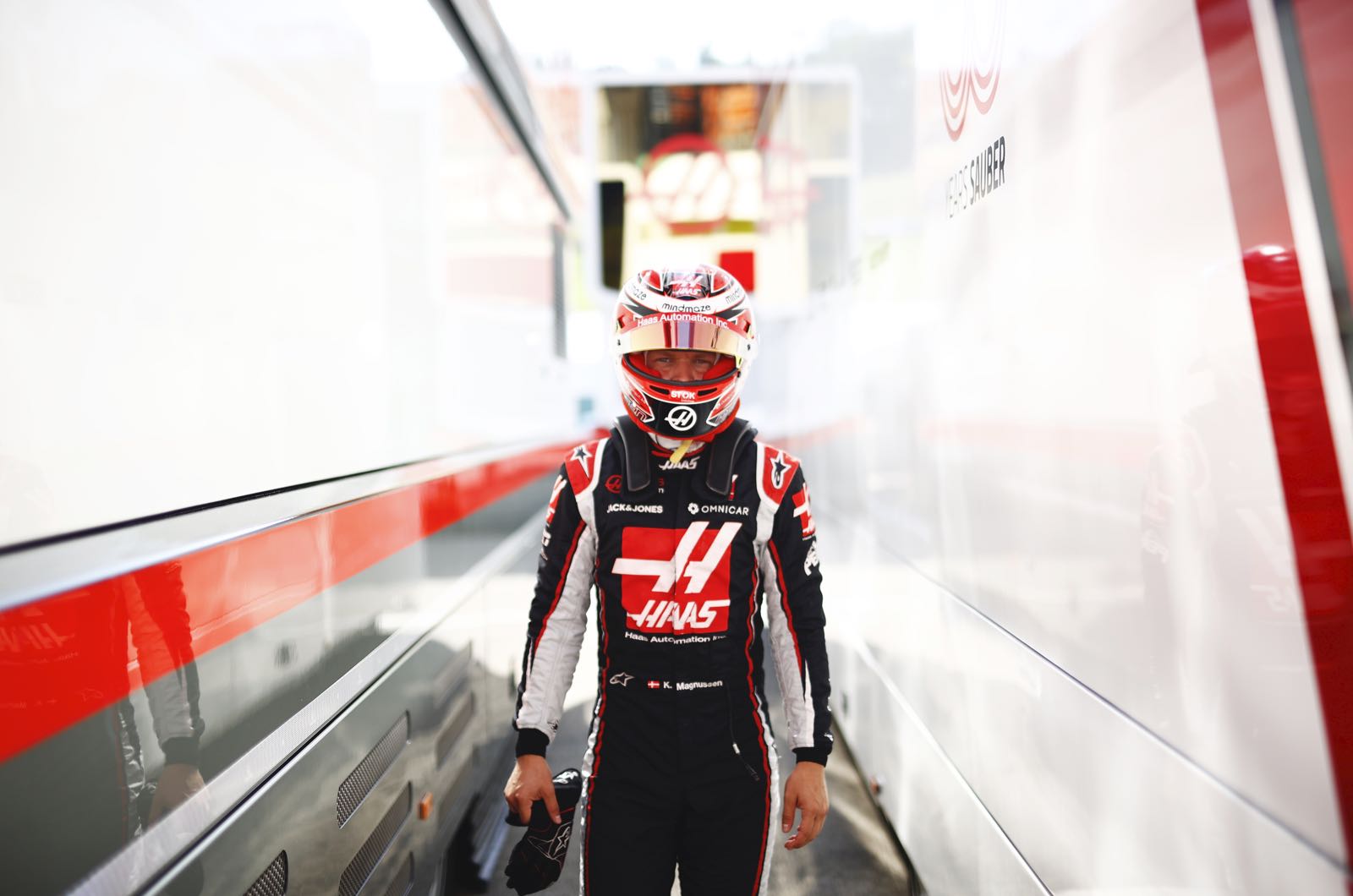 Kevin Magnussen has named the leading candidates who could take his Haas seat away for 2021.

The Dane is liked by the American team and happy at Haas, and is believed to be in a more comfortable position than his teammate Romain Grosjean.

Still, the sheer number of candidates to potentially replace him is making him nervous.

"I would rather be in a totally safe position with a signed contract," Magnussen told Ekstra Bladet newspaper. "Anything else would be weird, but I have grown with the job and I take it as it comes.

"In the past, I was really affected by it and let it affect my performance, but I have become much better at that."

Team boss Gunther Steiner said recently there are up to ten alternative driver candidates for 2021, and he did not rule out replacing both current drivers.

"It is clearly a more competitive driver market when you see who is available," Magnussen admits. "They are strong.

"There is Perez and Hulkenberg and then the Ferrari junior drivers like Schumacher and Shwartzman and Ilott. They have that Ferrari connection and we are a Ferrari team along with Alfa Romeo.

"It means there are a reasonable number of candidates for the seats," he added.

But he is also confident that Haas recognises his contribution to the team as a de-facto leader.

"It is important as a driver to point the team in the direction of where the car is not as it should be," said Magnussen.

"For that you have to be a leader type. The team boss and the owner are the leaders, but as a driver you also have a leadership role. It's important that you are someone that people trust, are motivated by and want to work for.

"Someone who brings out the spark in the team," he added.