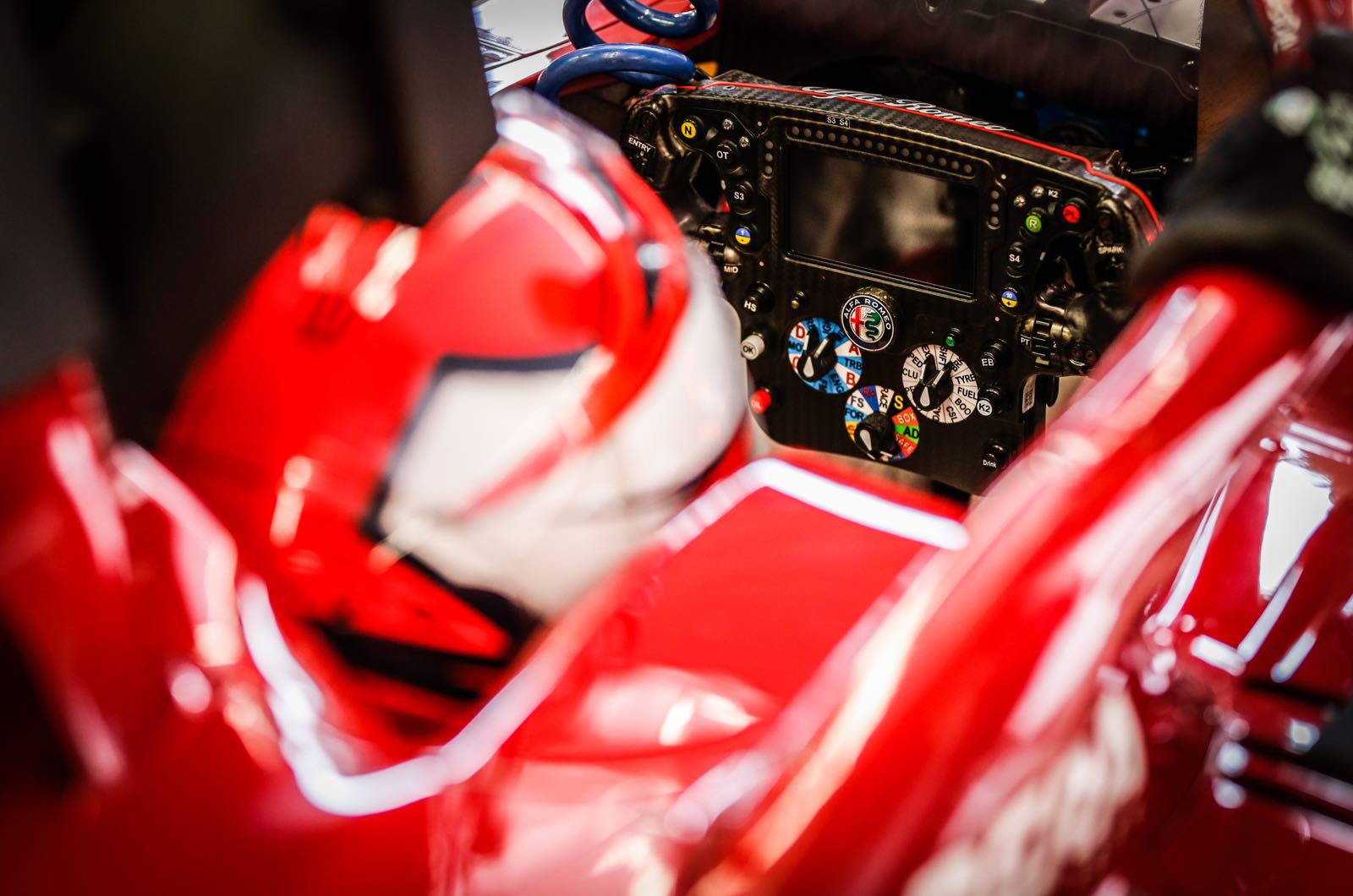 Kimi Raikkonen is the second best Ferrari-powered driver in Formula 1 this year, according to a broadcaster.

Many observers think this year will be the 40-year-old's eighteenth and final season on the grid, as the Alfa Romeo is uncompetitive, Raikkonen's motivation may be flagging, and juniors like Mick Schumacher wait in the wings.

However, 2007 world champion Raikkonen may be too experienced and competitive for Alfa Romeo to let him go, according to C More commentator Niki Juusela.

"The truth is that if you look at the teams with Ferrari engines, the clear leader is Charles Leclerc. But after him it is Raikkonen," he said.

"If we are talking about his contract, then it is clear that both Haas drivers are clearly weaker. Antonio Giovinazzi is also behind in the races while for Sebastian Vettel it's a different story altogether.

"But of the drivers using Ferrari engines, Raikkonen is clearly second. It shows how much demand there still is for Kimi's driving skills - he is the second best Ferrari driver - period.

"I think he should continue in Formula 1 for at least another year," Juusela added.