F1 putting corona era in the past

F1 putting corona era in the past 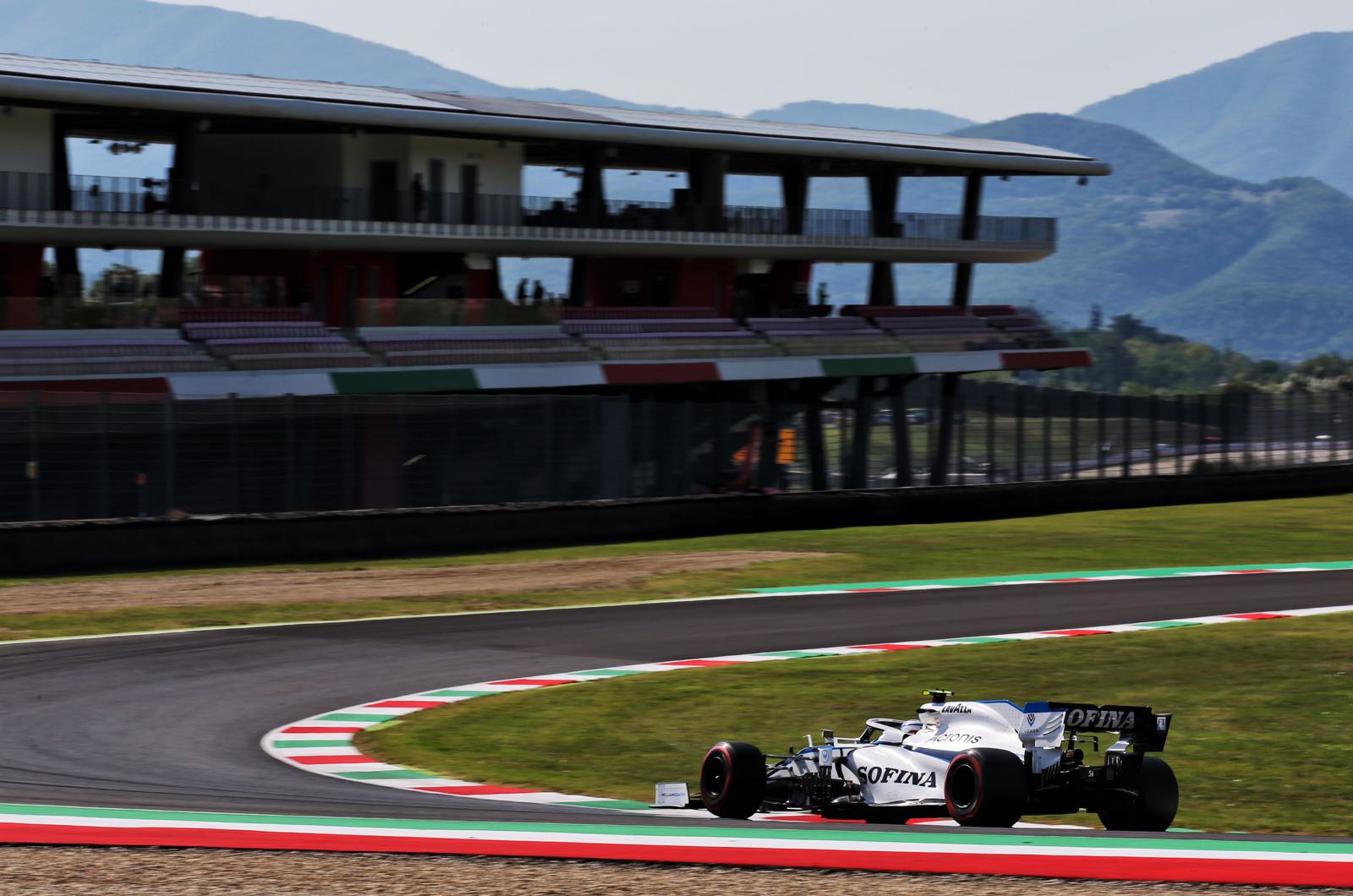 F1 is beginning to put its 'corona era' in the past, as spectators rush to buy tickets for forthcoming races.

After announcing that local approval had been given for the sale of 20,000 tickets per day for its October race, organisers at the Nurburgring revealed that the first 5,000 tickets sold out in an hour.

"At the announcement on Monday, we already felt the great interest based on the hits on our website," circuit boss Mirco Markfort told Bild newspaper.

"We immediately increased our server capacities with our service provider as far as possible, and yet we were still literally overrun."

Markfort said it was not good news for operators of the crashed website, "but it is of course good news for us and for Formula 1".

It is a similar story for the other venues that are now selling tickets for forthcoming races, as the sport begins to farewell the 'ghost race' concept.

Miguel Praia, an official at the Portimao circuit in Portugal, reveals that 30,000 tickets have been sold already, as well as most of the corporate packages.

"In the first week when we went online with ticket sales, it was crazy," he said.

And local media are reporting that Sunday's Russian GP at Sochi will be a sell-out, with authorities permitting a capacity of 30,000 spectators.

Also returning to action this weekend is Rene Cahn, who according to the Dutch magazine Formule 1 had to halt his business following F1 around the world selling official merchandise.

He is already setting up at Sochi's Olympic Park.

"I have hardly seen anyone with a mask," Cahn revealed, "and if people wear one, it sits under their chin.

"Corona does not exist here," he added. "Nobody really cares. Everything is normal here.

"The Olympic Park has been closed since Tuesday, but until Monday, everyone could come anywhere they liked. I did not see a mask and no one kept their distance. Everyone was just chilling."

Cahn said the corona shutdown had devastated his business, with losses in the millions.

"That's why I'm happy that we finally have a race with fans again. We will try to get rid of as much stuff as possible in the coming months. After this we will go to the Nurburgring, Portimao, Imola and Istanbul," he said.

"Bahrain and Abu Dhabi are also on the calendar but I think they are quite strict because of corona. I have no idea if fans will be allowed there. We will see."