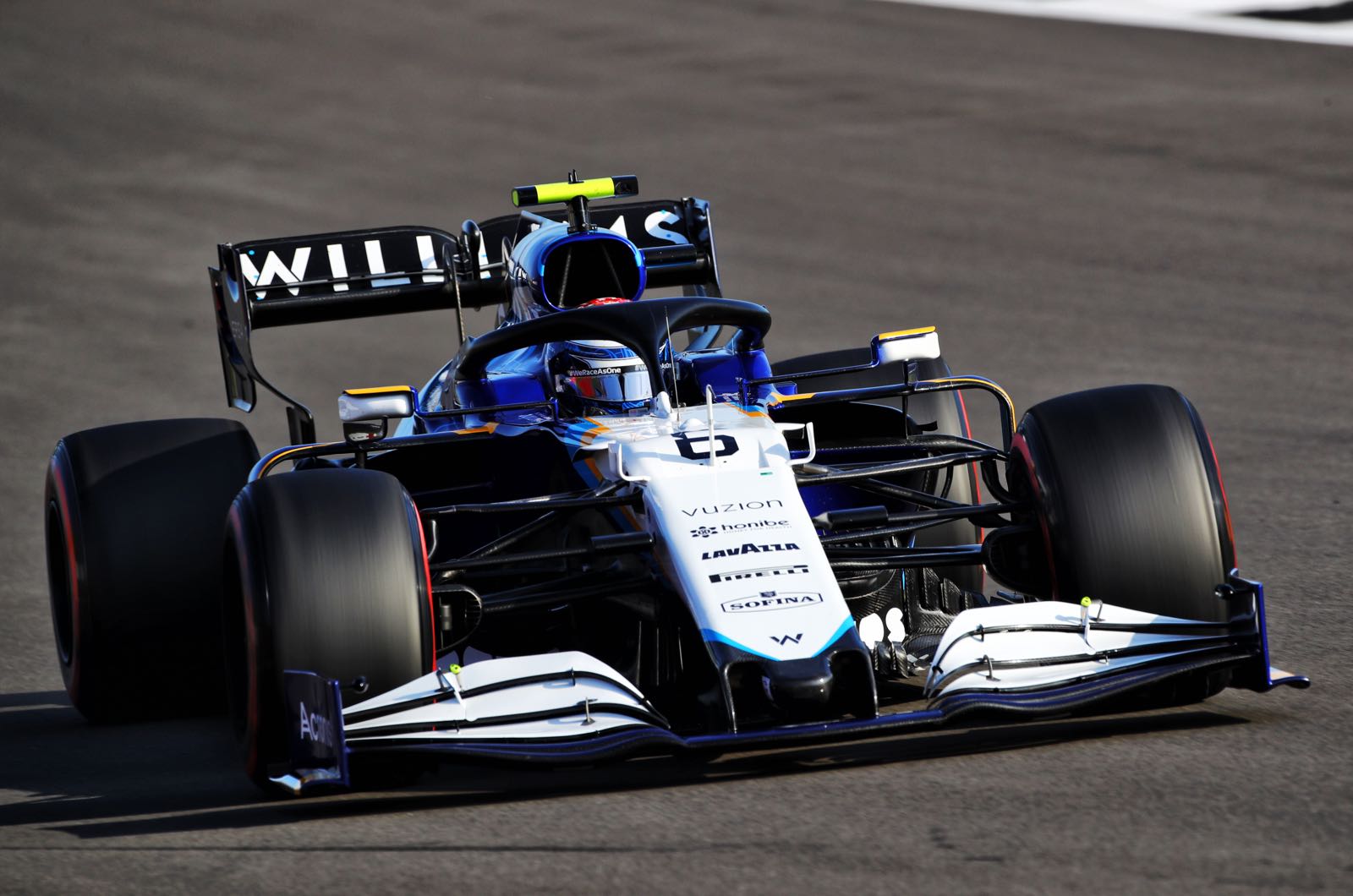 Nicholas Latifi has confirmed that driver visibility has taken a step backwards for 2022.

Fellow F1 driver Lando Norris said this week that the cockpit view is "different" this year due to the larger wheels and nearby bodywork fairings.

"That could become a problem on circuits like Monaco or Singapore," he said.

Latifi got his first real taste of life at the wheel of his newly-revealed 2022 Williams this week at Silverstone.

"The track was wet and obviously I didn't want to take any unnecessary risks," said the Canadian. "So I didn't learn much from these first laps.

"But like the other drivers who have had the chance to drive so far, I was able to notice that the visibility is a little reduced because of the bigger wheels," Latifi told La Presse.

"It's not easy, but it's something we'll have to get used to. With time we'll know how far we can go.

"The sensations at the wheel also seem to be different due to the new aerodynamic parameters, but it was still only seven laps on a wet track," he insisted.