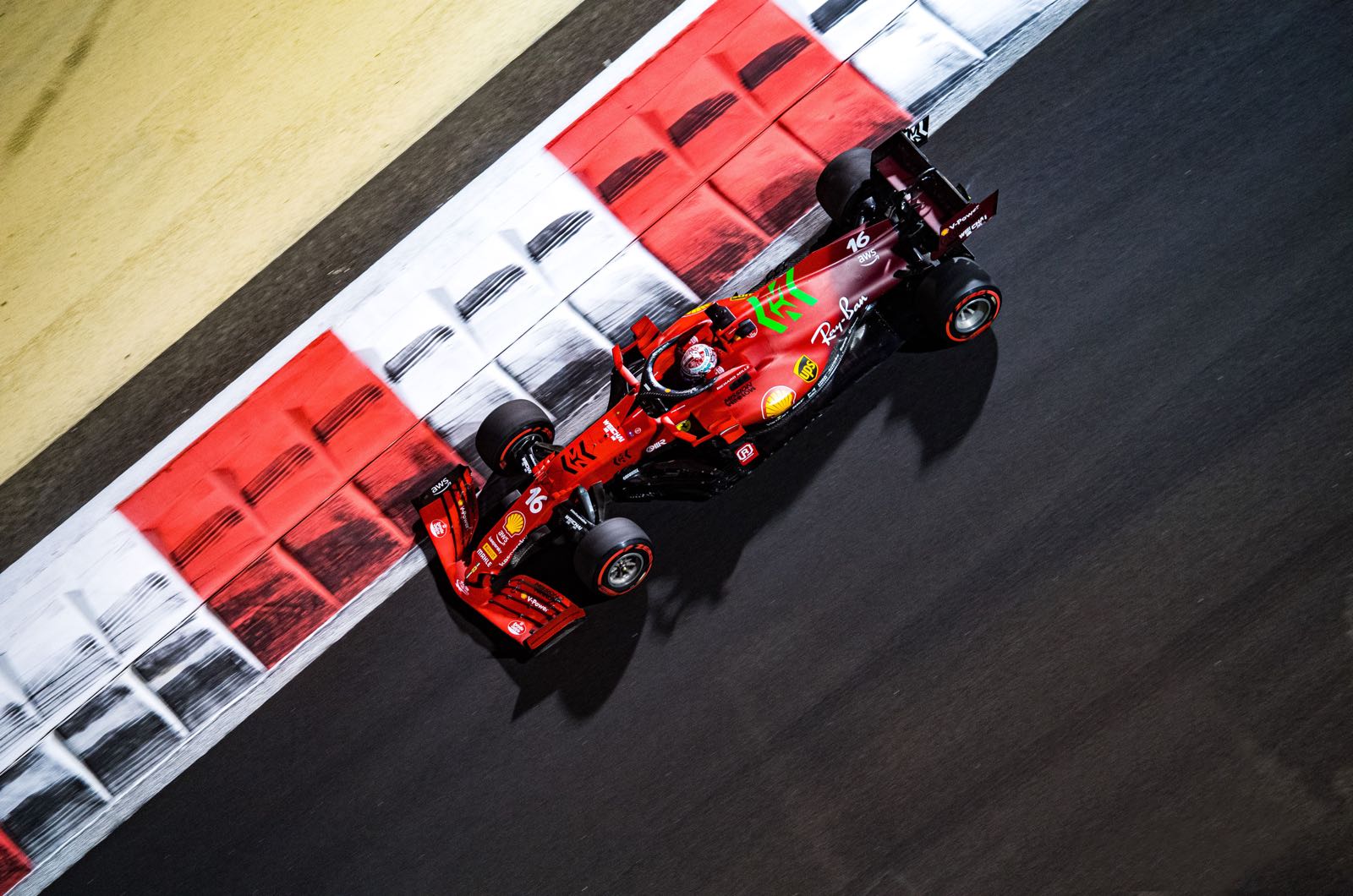 F1 legend Jean Alesi says he got the world's first look at the all-new 2022 Ferrari.

Ahead of Thursday's reveal and maiden test at Maranello and Fiorano, a supposedly leaked photo of the F1-75 began to do the rounds on the internet.

Frenchman Alesi, who drove for the fabled Italian team in the 90s, revealed to the French broadcaster Canal Plus that he got an even closer look.

"I saw the Ferrari earlier," he said. "It is a real gem. Very, very slim with quite a sophisticated nose.

"The car is already impressive and I hope it will also be fast enough to join Mercedes and Red Bull out the front."

Alesi, 57, also revealed that Ferrari will reveal a 'real car' on Thursday, as opposed to the cheap show cars in 2022 colours as per Red Bull and Williams' recent strategy.

"It's a pity - I was just looking at the Red Bull, which is a demonstration car, the FOM model. It's nothing exceptional," he said.

"When we get to see the Ferrari, it will be a shock. All the cars are going to be quite impressive as Formula 1 is changing almost 100 percent of its technical regulations."