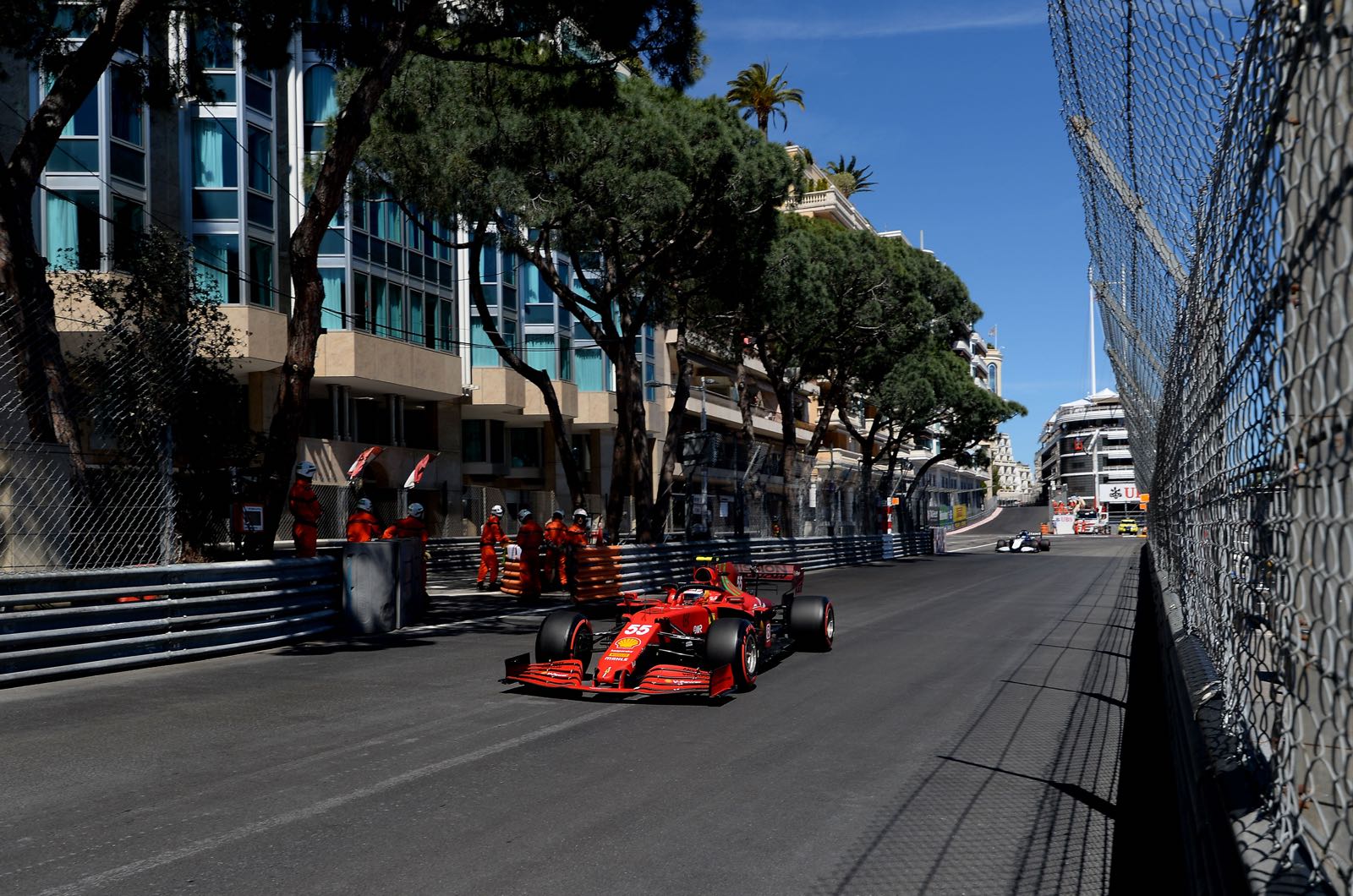 Miami is buzzing with anticipation ahead of the Floridian metropolis' inaugural Formula 1 street race.

That is the news from former F1 driver Romain Grosjean, who recently relocated his family from Europe to Miami for his US-based Indycar career.

The Frenchman told Canal Plus that he will attend the inaugural May race at the Miami International Autodrome, which centres around the Hard Rock Stadium.

"Everyone is talking about it. It's the event of the year here," Grosjean said.

"I heard that tickets were completely sold out in less than an hour, with hotels booked everywhere. For sure it's going to be a great event," he added.

"The month of May in the US is also for the Indianapolis 500, so it's true that we're going to have a pretty busy month here. I feel a real love of sport in the United States, for motorsport too and that's fantastic," said the former Haas driver.