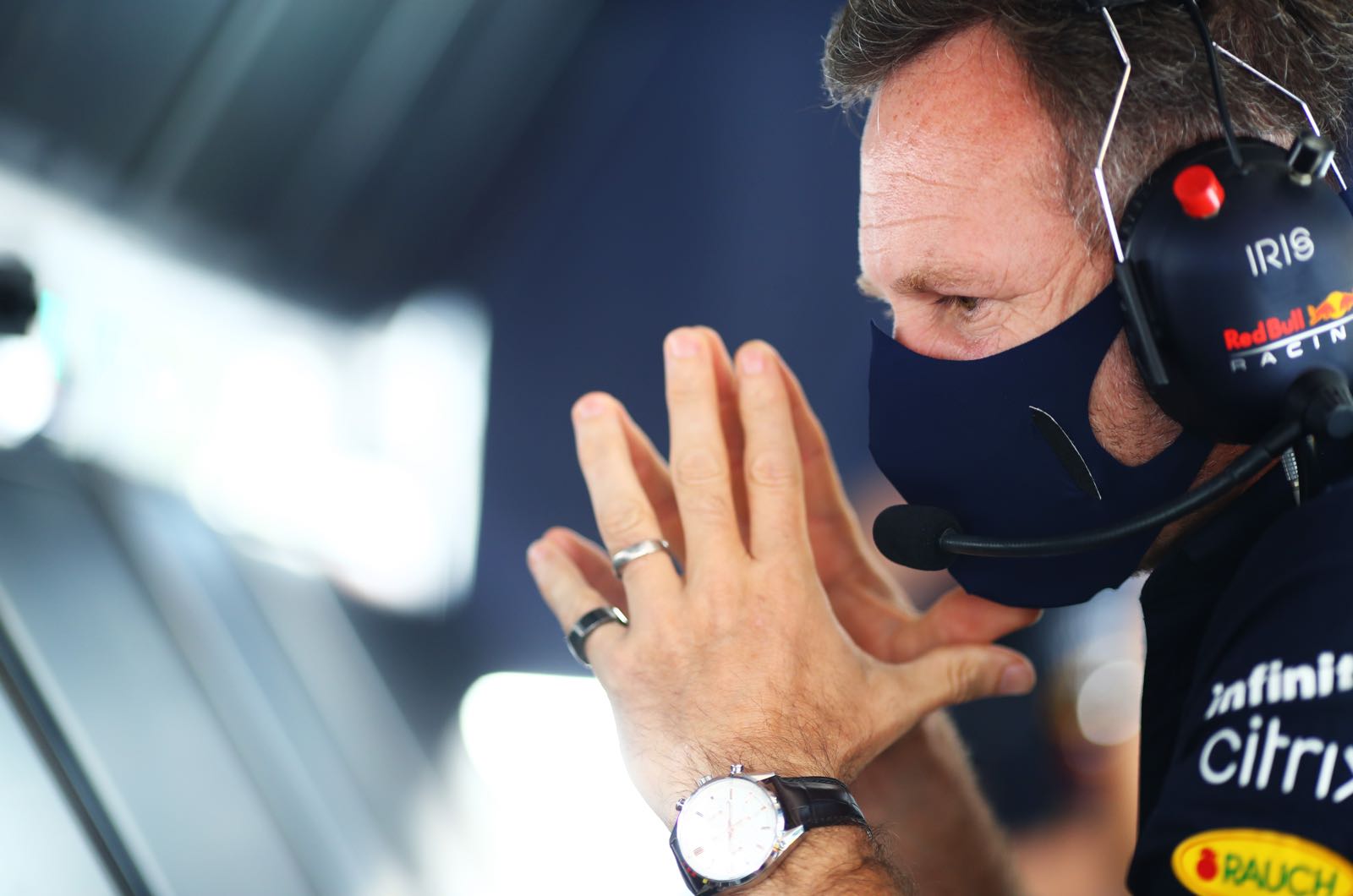 Red Bull's team boss hopes Lewis Hamilton will return to Formula 1 this year in a bid to reclaim the title from Max Verstappen.

As it stands, rumours are still swirling that the seven time world champion could in fact extend his current radio silence and make it full retirement from the sport - which would send shockwaves through F1.

"This theatre is starting to look ridiculous even to Hamilton's fans," said Roger Benoit, the veteran F1 correspondent for the Swiss newspaper Blick.

He said the 37-year-old Mercedes driver should either follow through with his threat to quit or "reject the film offer from Bad Pitt which is apparently on the table".

Benoit admits that Hamilton will "probably" be back in 2022 - and Hamilton's former McLaren teammate Jenson Button agrees.

"I do think he will be racing," Button told Good Morning Britain. "It was a controversial end to the season but F1 is in an amazing place."

Even Christian Horner, who emerged victorious from the intense Red Bull versus Mercedes scrap for the 2021 championship, hopes Verstappen's toughest rival races on this year.

"I certainly hope Lewis will be around this year," the Red Bull team boss told Indian broadcaster WION.

"He's still driving at an incredible level, the two drivers last year were in a league of their own. Ultimately it's his choice, his career, his decision, so I'm sure he will decide what's best for him.

"That's none of our business really," Horner added.

He also thinks it's time that Hamilton, and Horner's Mercedes counterpart and team boss nemesis Toto Wolff, move on from their controversial title defeat.

"Last season was long and difficult, so after the race in Abu Dhabi I went to find Toto. I didn't find him but I did manage to talk with Lewis and his father," said Horner.

"In the end, this is a sport - we're not saving lives here. Formula 1 is about tough rivalries in the end but first of all there should be mutual respect.

"When the same team and same driver always win, the sport suffers from that. So with what we saw at every grand prix last year, I think it was one of the best seasons for the last 30 or 40 years," the Briton added.