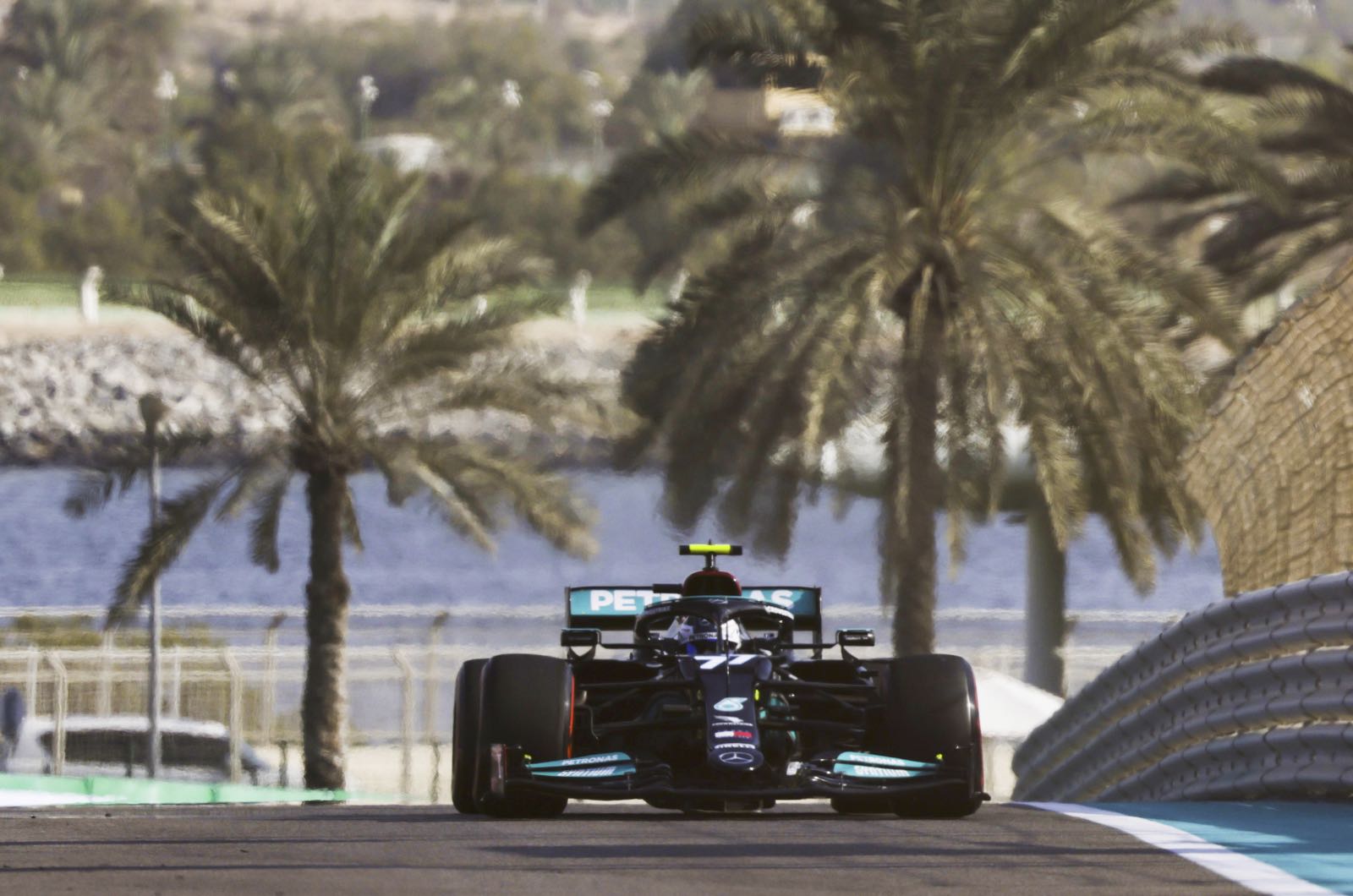 "You are right," the Finn smiled when asked about lost team bonuses that are otherwise payable by the Mercedes team for all title victories.

"It was quite a final lap," Bottas added, referring to the way Red Bull's Max Verstappen benefitted from the race director's controversial safety car call in Abu Dhabi.

"Certain bonuses are tied to certain achievements," he confirmed, although he declined to reveal further details of the Mercedes bonus system.

"Luckily, I hadn't gotten anything in advance," Bottas, who is switching to Alfa Romeo for 2022 and beyond, is quoted by Oksari Saari and the Iltalehti newspaper.

But while the lost bonus may be a big deal for many Mercedes employees, Bottas admits that he has made enough money in his Formula 1 career so far to not have to worry.

"I don't really measure it like that but at some point, a moment came when there was no need to look at the bank balance anymore," he admits.

"Money is of course a big thing in Formula 1, but I remember where I come from and I have done quite well because of that."

Mercedes even presented Bottas with the perfect parting gift at his recent farewell party - the W08 car he first drove for the team in 2017.

"It was a big surprise and a nice gift," he said, before laughing. "Unfortunately I have nowhere to put it.

"I was amazed when I saw what they arranged for me - fireworks and music. I realised that they appreciate what I did with the team."

Bottas says being Lewis Hamilton's teammate at Mercedes is a tougher job than most would imagine.

"I remember Lewis and Nico (Rosberg) fighting so hard with each other and it even got a little political," he explained.

"But when I came to Mercedes, I wondered why Nico would stop like that. But now I can identify with him. I can say from experience that it's not easy."