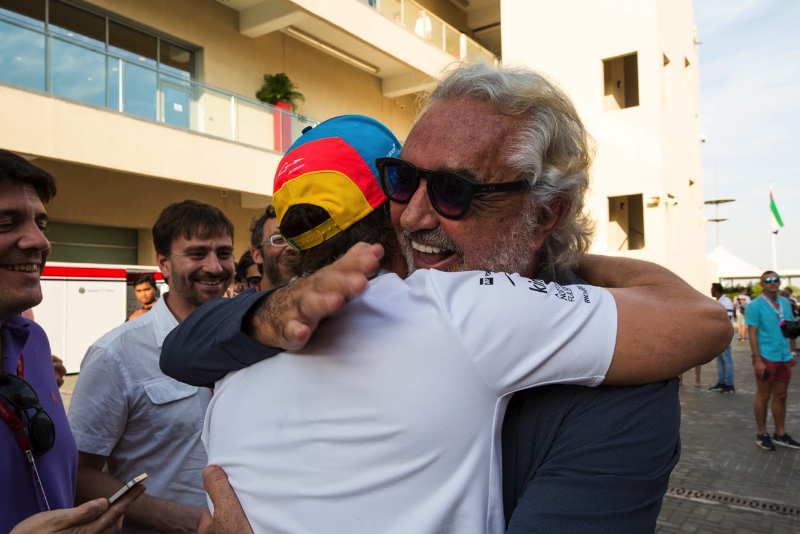 The case goes all the way back to 2010, when Italian police seized the former Renault boss' 63-metre super-yacht called Force Blue.

It centred mainly around the ownership of the yacht - a company in the British Islands that allegedly then rented it out to Briatore for a saving of EUR 3.6 million euros in VAT and EUR 800,000 in fuel taxes.

However, a court in Genoa on Wednesday acquitted 71-year-old Briatore.

"After 12 years and six trials, my innocence is finally established," Briatore is quoted by Het Nieuwsblad. "Fortunately, this ordeal is over."

Briatore's lawyer Massimo Pelliccotta told Ansa news agency: "This outcome is unacceptable, because the yacht was sold before the completion of the proceedings.

"Now both the yacht's new owner and Briatore have the right to demand adequate compensation."