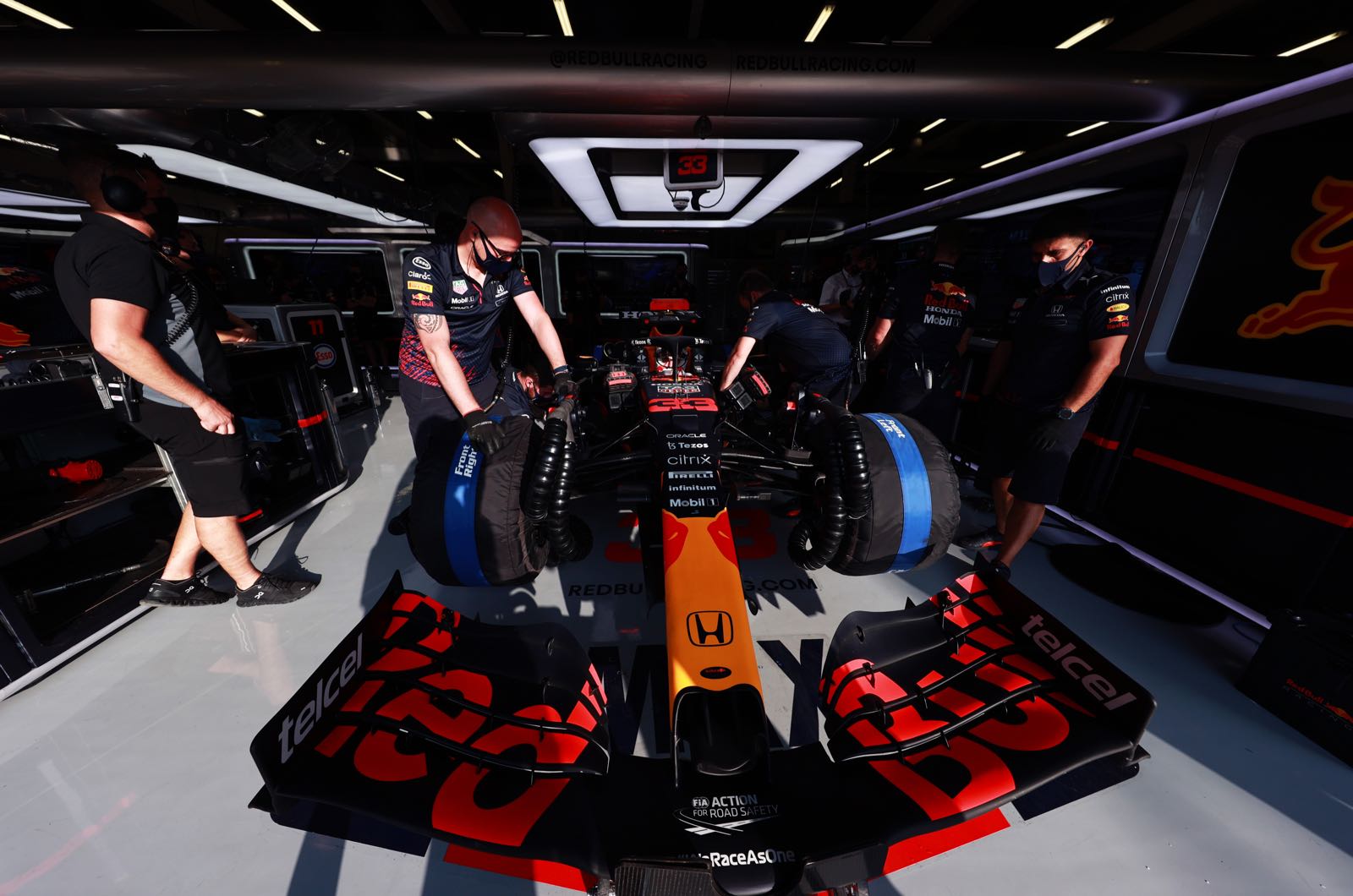 When asked by the specialist Japanese outlet As-Web what he will say when he bumps into Toto Wolff in the paddock in Hungary, Honda's F1 boss Masashi Yamamoto admitted: "I would like to say that turn 9 was very tough".

Indeed, Mercedes' Hamilton tried an overtaking move on the inside of Silverstone's almost flat-out Copse corner and tapped Verstappen into a crash that left the Dutchman briefly in hospital.

"In the end, I think it's a racing accident, but the opponent is a person who has won the championship seven times," Yamamoto noted.

However, one argument is that all Verstappen had to do to avoid the collision and safely finish second behind Hamilton was to let the seven time world champion complete the move.

"On the contrary, I think Lewis had more time than to do it on the first lap. And then when he did it with Leclerc at the end of the race, it was not as tough as it was with Max, right?

"I feel like he could have aborted with Leclerc at any time, but with Max on the first lap, it seemed like there was only one chance," the Japanese added.

When told that it sounds like Yamamoto needed to get his feelings off his chest, he continued: "It's just the way it is. If I want to say one more thing, I'll say - it was a tough race, right?"

Red Bull has revealed that Verstappen's chassis is a total write-off, but the extent to the damage to the Honda engine is less clear.

"I just pray that the power unit is safe," Yamamoto admitted.

If the engine is scrap, though, that is another major blow to championship leader Verstappen's title hopes.

"There are only three engines a year, so it is essential to get it right. I'm worried when I think about the championship battle," he admitted.