Beating Stroll should be easy for Vettel says Schumacher

Beating Stroll should be easy for Vettel says Schumacher 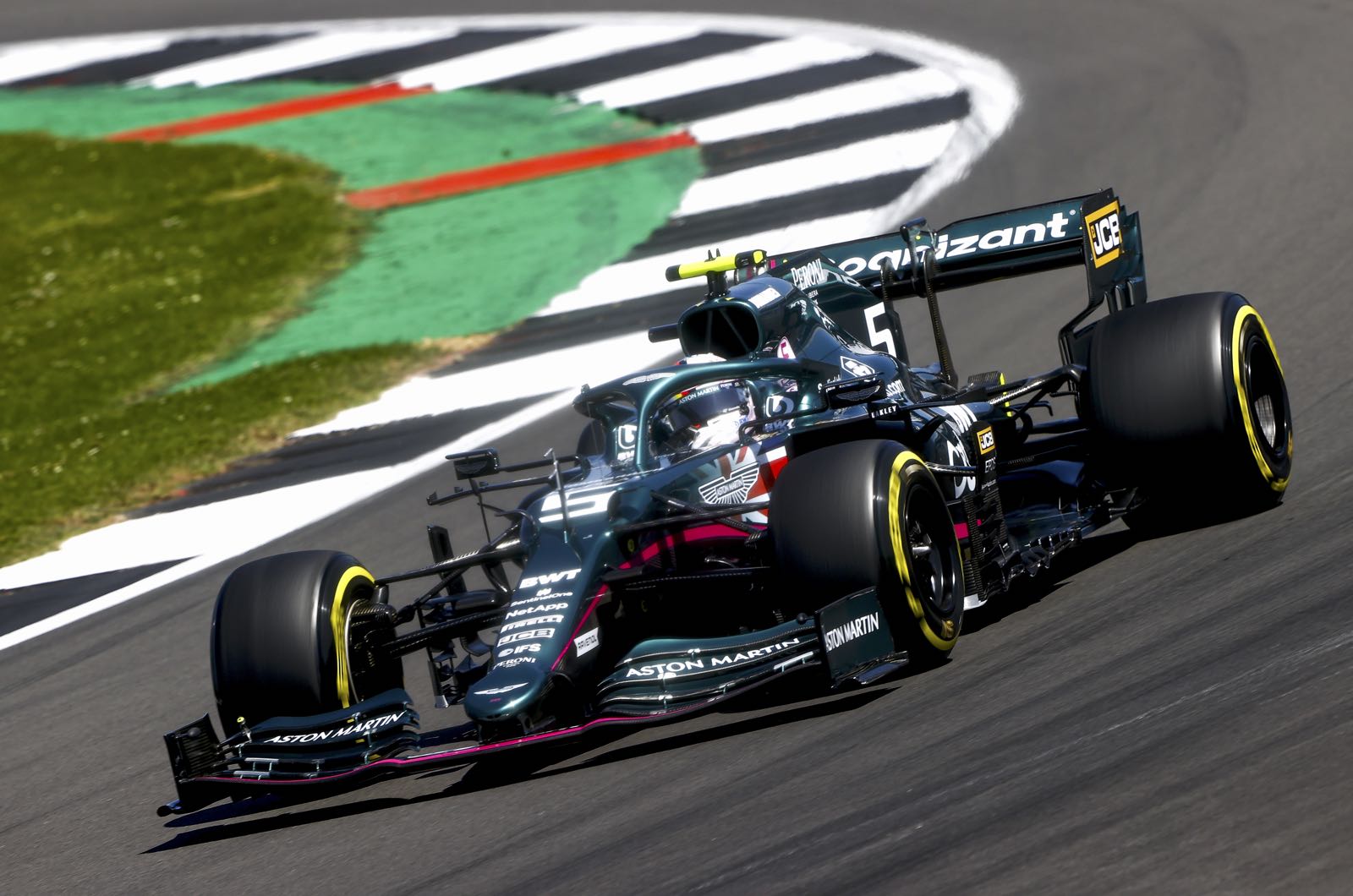 Sebastian Vettel should put the bulk of his focus on consistently beating teammate Lance Stroll.

So far in 2021, the quadruple world champion has attracted headlines for struggling to get up to speed at Aston Martin whilst also promoting his new eco-credentials.

For instance, his pink helmet this year is in deference to Austrian sponsor BWT's campaign to reduce reliance on plastics and promote clear tap water.

And after the British GP, he was widely hailed for leading a campaign to clean up rubbish from Silverstone's grandstands.

Former F1 driver Ralf Schumacher said it is clear the 33-year-old is focused not just on racing this year, but "many other topics".

"He's entitled to that, of course," he told Sport Bild.

"But the most important thing should be to have your teammate under control.

"Last year, Sergio Perez was always two or three tenths faster than Stroll. So when I see Perez in a duel with Max Verstappen at Red Bull, it should be easy for Sebastian to be consistently faster than Stroll," Schumacher added.

The 46-year-old brother of F1 legend Michael Schumacher said he thinks Vettel's problem could be rumoured unrest behind the scenes at Aston Martin.

While he thinks Lawrence Stroll's takeover of the Silverstone-based team was a "clever move", Schumacher also insisted: "You can't forget that you also have to take the employees with you.

"You can't turn a cow into a tiger overnight. I've heard there are many internal problems there with all these new people being brought in."

Vettel's friend and former Ferrari teammate Kimi Raikkonen, on the other hand, says he pays little attention to this sort of criticism.