Hamilton, Verstappen don't differ much according to Marko

Hamilton, Verstappen don't differ much according to Marko 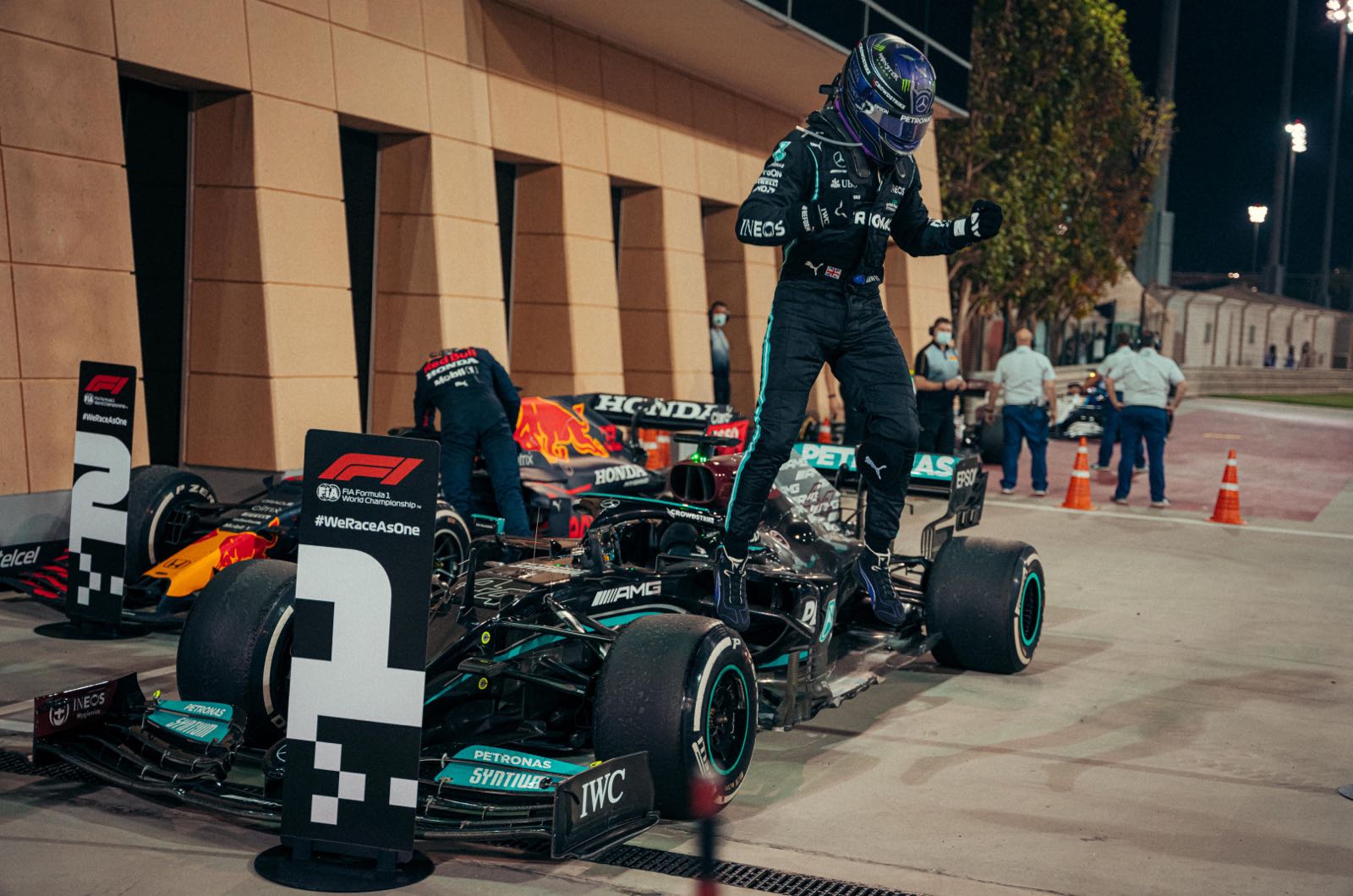 A trio of Formula 1 personalities say the jury is out on the true greatness of seven time world champion Lewis Hamilton.

The British driver could become clearly the most successful F1 driver of all time with an eighth title this year, but Jacques Villeneuve says that alone is not enough to prove that he is better than Schumacher or Senna.

"I do not know," the 1997 world champion told Corriere della Sera newspaper.

"Michael and Ayrton sometimes won with cars that shouldn't have won, and in complicated situations without the support of the team.

"Lewis, on the other hand, has always dominated with the best equipment and internal support. I would like to see him win without those two things."

However, Red Bull's Dr Helmut Marko praised Hamilton for managing to beat Max Verstappen in Bahrain, even though the Mercedes was not the fastest car.

"What Hamilton has more of than Max is incredible consistency," he told formel1.de.

"You could see how tactically Hamilton drove," said Marko. "How he changed his lines and all of that.

"Apart from that, they don't differ much from each other," the Austrian continued. "At some point, Max will have as much experience as Hamilton."

Finally, Daniel Ricciardo suggested that Hamilton has not always been pushed as hard as he might have been by a fully competitive teammate.

"I think Lewis isn't the only one that could win races in that car," the McLaren driver told Square Mile.

"That's obviously my opinion and I think that George Russell, in a way, showed the possibility of that by pretty much beating Valtteri in his first race.

"So you could argue that just maybe Lewis doesn't have the strongest competition," the Australian added.

"I think, where we can't be too aggressive or disrespectful to Lewis is that, do a few of us believe we could beat him? Yes," he said. "I'm quite sure of that.

"Yes, he has the best car, but he's also expected to win all the time," Ricciardo added. "And if he doesn't, it's, 'ok, what happened to Lewis?'"