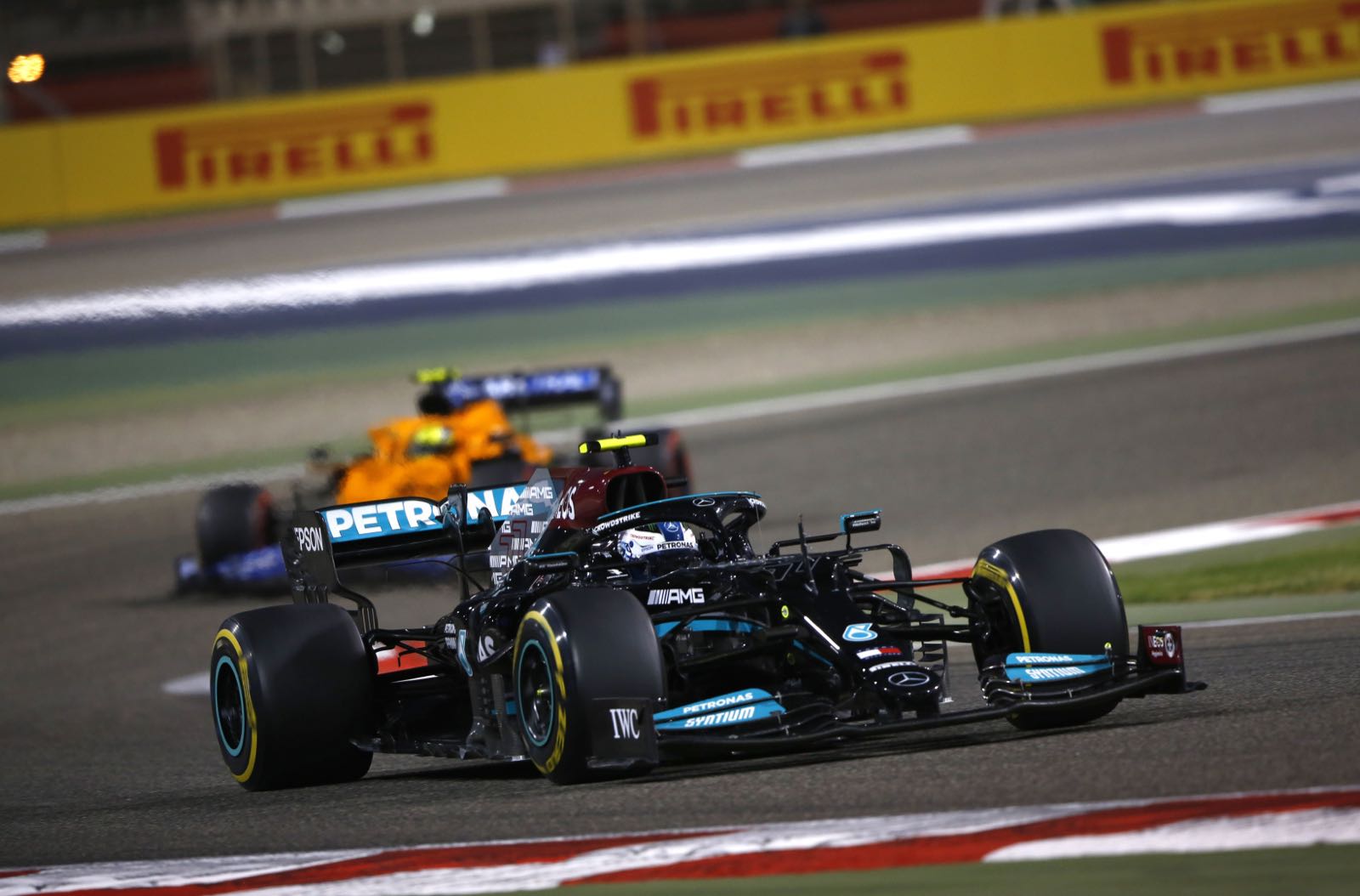 Just prior to the opening race of 2021, we reported that the FIA had decided to randomly seize one full car after every race weekend this year for "disassembly" and "deeper checks".

He said the first disassembled car, decided randomly on the last lap of the Bahrain GP, was Bottas' Mercedes.

"The third-placed Silver Arrow was put to the test by the technical experts for three hours," said Schmidt.

FIA technical boss Nikolas Tombazis explained: "We wanted to do this so that all doubts are removed. This also benefits the teams because it eliminates suspicion."