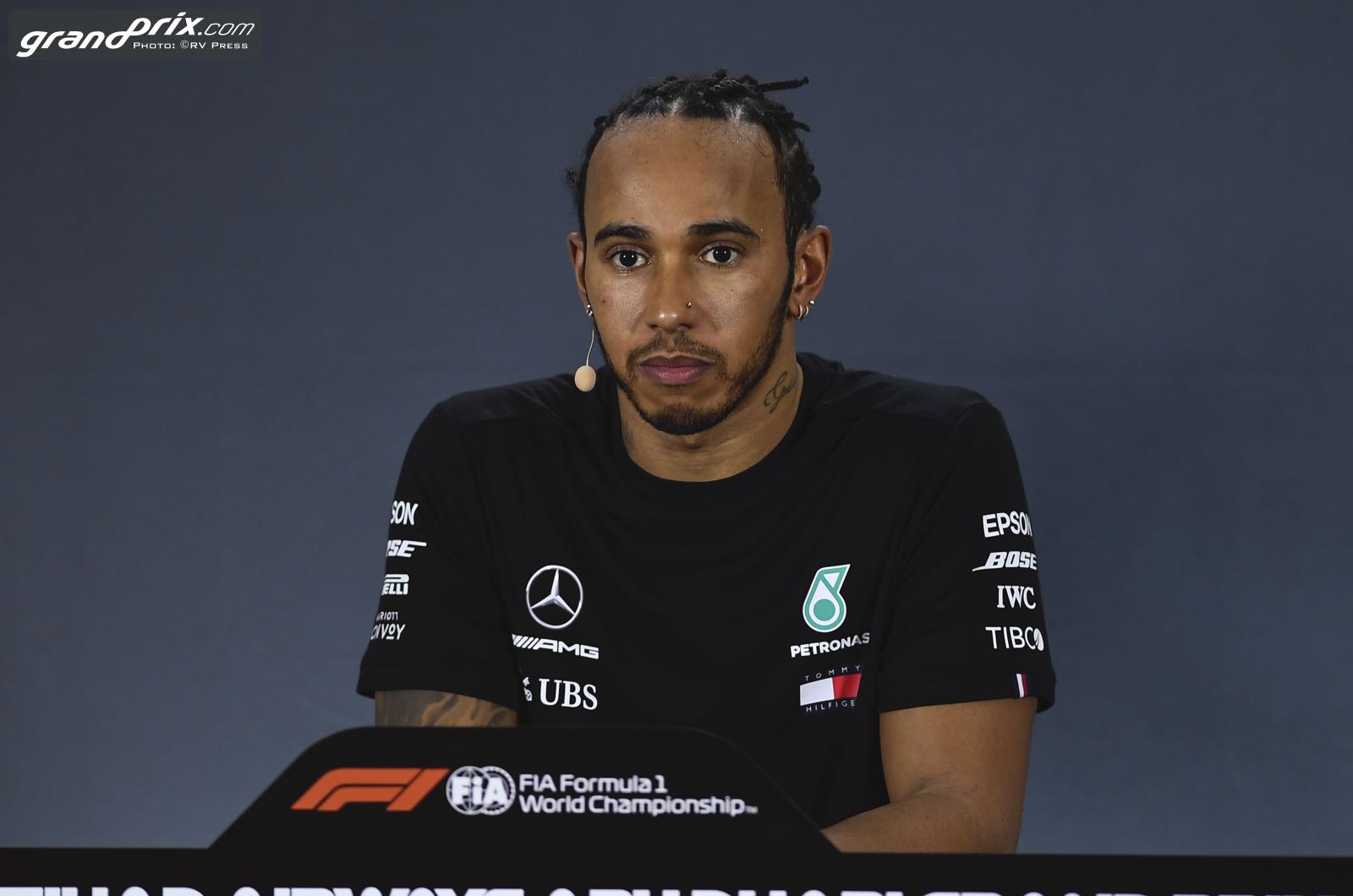 The news comes amid a new firestorm of speculation in Abu Dhabi about Lewis Hamilton's future.

Ferrari team boss Mattia Binotto started it by saying he is "happy" the six-time world champion is out of contract at Mercedes after 2020.

"I think that's the first compliment I've had from Ferrari in 13 years," Hamilton, who has driven for Mercedes since 2013 and won five titles in that period, said after qualifying on pole.

"I honestly don't remember them ever mentioning me so thank you, I'll take it. It doesn't really mean anything, it's all talk, but it's taken all these years for them to recognise maybe. But I'm grateful."

The back story to the Ferrari rumours is Hamilton's impending negotiations with Mercedes over a contract for 2021 and beyond.

Daimler CEO Ola Kallenius has indicated Mercedes will cut costs for the future, and Mercedes team boss Toto Wolff has been linked with Chase Carey's top job at Liberty Media.

Hamilton continued: "I think they (Ferrari) have two great drivers already so who knows what the driver market is going to be doing over the next year.

"I honestly don't know how the next phase is going to go when it comes to contract."

Wolff responded to the exchange of niceties between Hamilton and Ferrari by saying: "I'm totally ok with that. It's a free world.

"Everybody has the right to explore career options and make the best choice for themselves, racing drivers included.

"We have to push hard to provide the drivers with the best possible cars. If we are able to do that, I believe we will have the best driver lineup," Wolff added.

"My priority is to continue this successful journey with Lewis but if that ends one day I'd be the first to cheer for him."

If Mercedes does need to replace Hamilton, it might make sense that Wolff starts making positive noises about drivers like Red Bull's Max Verstappen, who is also out of contract for 2021.

Wolff insisted: "We will not embark on a fishing mission with other drivers before Lewis and I have the discussion - and it hasn't yet taken place."