Ferrari would be stupid to cheat says Ecclestone

Ferrari would be stupid to cheat says Ecclestone 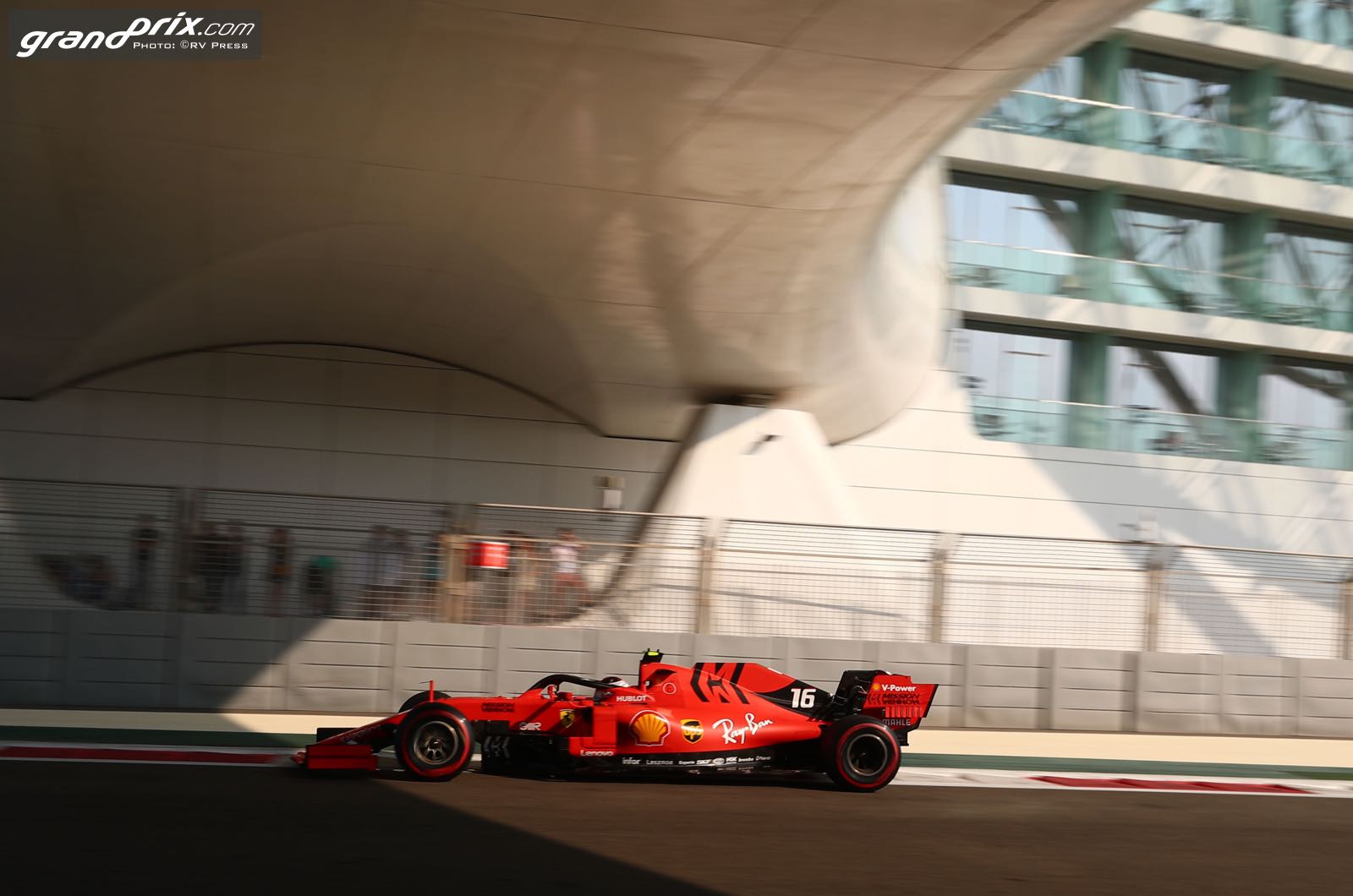 Bernie Ecclestone has doubled down on his defence of Ferrari, after the Italian team was recently accused of "cheating".

Max Verstappen made the most explicit accusation, but what is undeniable is that Ferrari's top speeds have dropped off in the wake of the FIA's recent technical directives about engine legality.

The 89-year-old is in Abu Dhabi this weekend with his former CVC boss Donald Mackenzie, where according to Auto Motor und Sport he defended Ferrari once again.

"Ferrari would have to be stupid if they did it like that," Ecclestone said.

"You don't play your ace card when the championship is over. You would have done it in the first half of the season in 2020," he added.