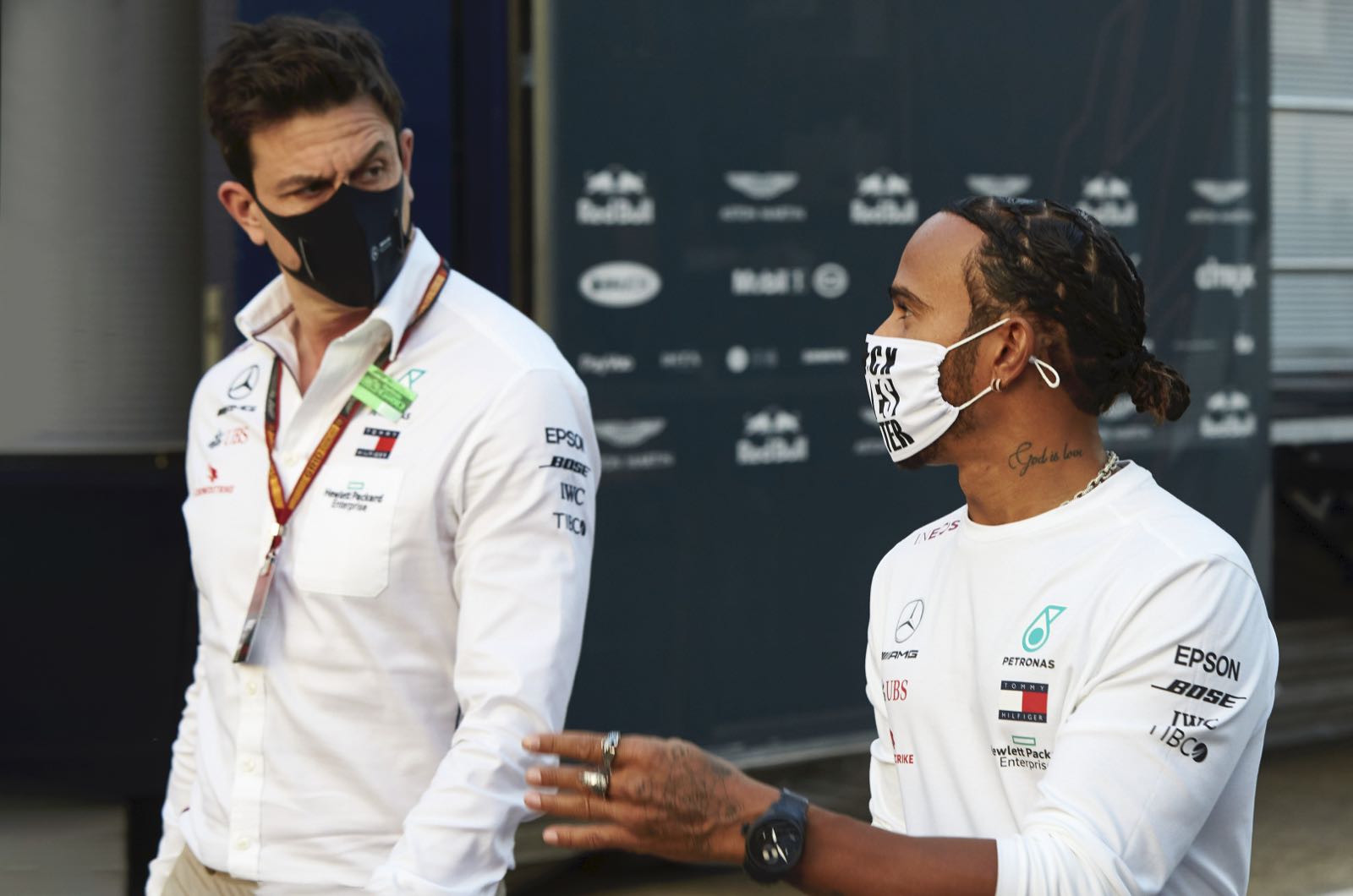 Mercedes is on the cusp of accepting defeat in the 2021 world championship by dropping its intention to appeal the outcome of the Abu Dhabi finale.

That is the current strong rumour on the grapevine as the Thursday deadline looms large - but Red Bull chief Christian Horner isn't locking it in yet.

"I don't think it's official until it's official," he said. "But Max is world champion until someone says otherwise."

It comes as the FIA determined at its Paris meeting of the World Motor Sport Council on Wednesday that the controversy surrounding Sunday's race is "tarnishing the image of the championship" as well as Max Verstappen's celebrations.

FIA president Jean Todt proposed that a "detailed analysis and clarification exercise for the future" will now take place.

The outcome is likely to be that team bosses are no longer allowed to lobby under-fire F1 race director Michael Masi during races, with those discussions then broadcast live.

Verstappen does not deny that Nicholas Latifi's crash, which triggered the late safety car, his pitstop for fresh tyres, and Masi's last-lap decision to clear the lapped cars and re-start the race, was "lucky".

"Absolutely, the win was very lucky," said the Dutchman as he celebrated with his team at Red Bull's Milton Keynes base.

"But we also have been very unlucky throughout the season, otherwise the championship would have been decided way earlier.

"It was very painful for Lewis - and I would also be hurt in the way he lost it," Verstappen added.

Lewis Hamilton is reportedly so unhappy that he may risk a hefty fine by snubbing the official FIA prize-giving gala on Thursday.

And De Telegraaf newspaper also claims Mercedes is refusing to make its Formula 1 and Formula E cars available for an official FIA photo session at the event at Le Louvre.