Ecclestone hits out at Hamilton's knighthood

Ecclestone hits out at Hamilton's knighthood 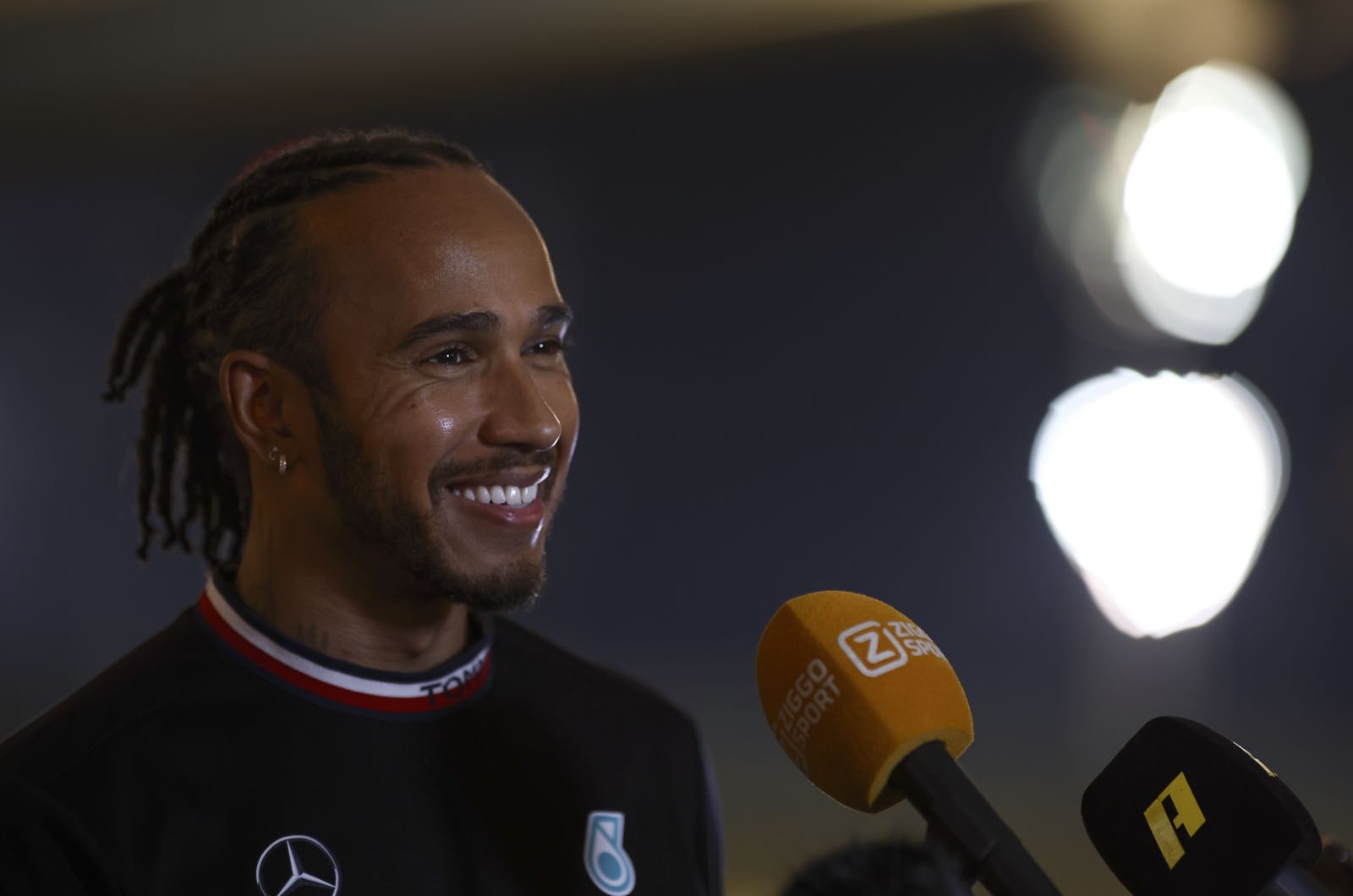 On Wednesday, just days after narrowly missing a record eighth world title in Abu Dhabi, the Mercedes driver was officially knighted by Prince Charles in a traditional sword ceremony at Windsor Castle.

"Only people who have really done something for the country should be knighted," 91-year-old Ecclestone, the former F1 supremo, told the German broadcaster n-tv.

"I don't think many people who are knighted now really deserve it. They all make a lot of money and donate some to charity but they haven't done anything specific for the country," he insisted.

"Other team members were probably angry too," the Briton said, "but he was the only one to show it.

"If Mercedes don't win the championship retrospectively, he should at least get an Oscar for acting."

Red Bull's Dr Helmut Marko is also highly critical of the way Mercedes is still yet to drop its threat to appeal Verstappen's title win.

He said it was the great Niki Lauda, Wolff's sidekick at Mercedes, who came up with the slogan for F1's new attitude to making decisions during races.

The 78-year-old Austrian said of Mercedes' appeal: "Given our understanding of sport, we would never do that."

However, it is believed Mercedes will now drop the appeal ahead of Thursday's deadline, but former driver Christian Danner thinks the reputational damage has already been done.

"First, they didn't become world champion. Now they look like bad losers as well," he said.