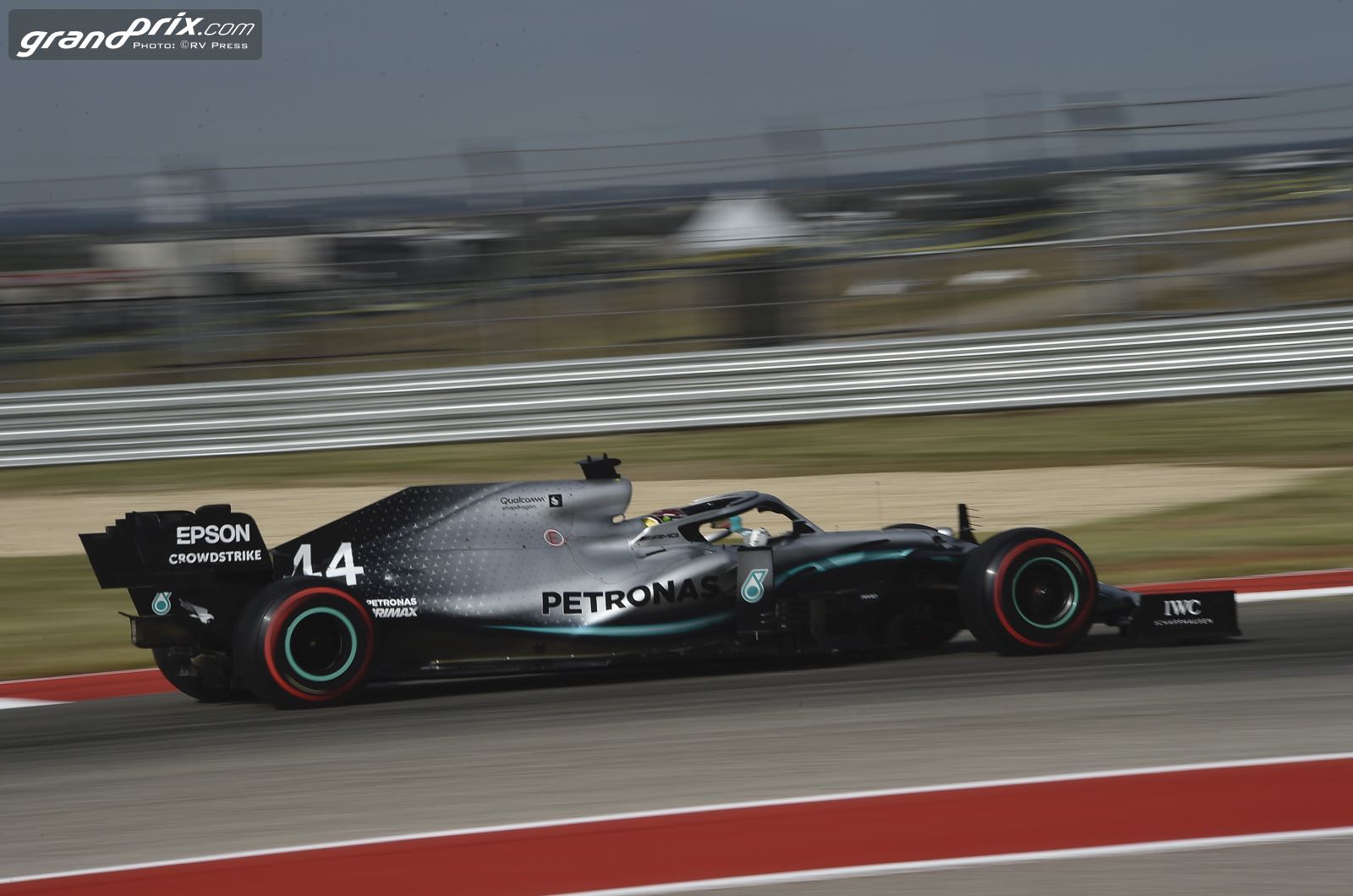 F1's sporting boss thinks it is possible Lewis Hamilton will seek a "new challenge" for 2021.

Hamilton, the new six-time world champion, says he wants to stay in Formula 1 beyond the end of his 2020 Mercedes contract.

But both he and his team boss Toto Wolff have admitted that the negotiations should be interesting.

"In this next year there will be a lot going on with drivers switching, drivers talking to various teams," Hamilton said this week.

Hamilton admits he is still motivated by titles.

"Of course I'm looking for more titles," he said. "Next year will be closer than ever, and that turns me on.

"I think in life you can dream and have aspirations for the future, but it's also important to live in the moment."

Ross Brawn, F1's sporting boss, suggested to the Daily Mail newspaper that rumours of a potential Ferrari switch for Hamilton might have some substance.

"Lewis may decide he wants a new challenge - he might go to another team and help that team succeed. How many titles is enough?" he said.