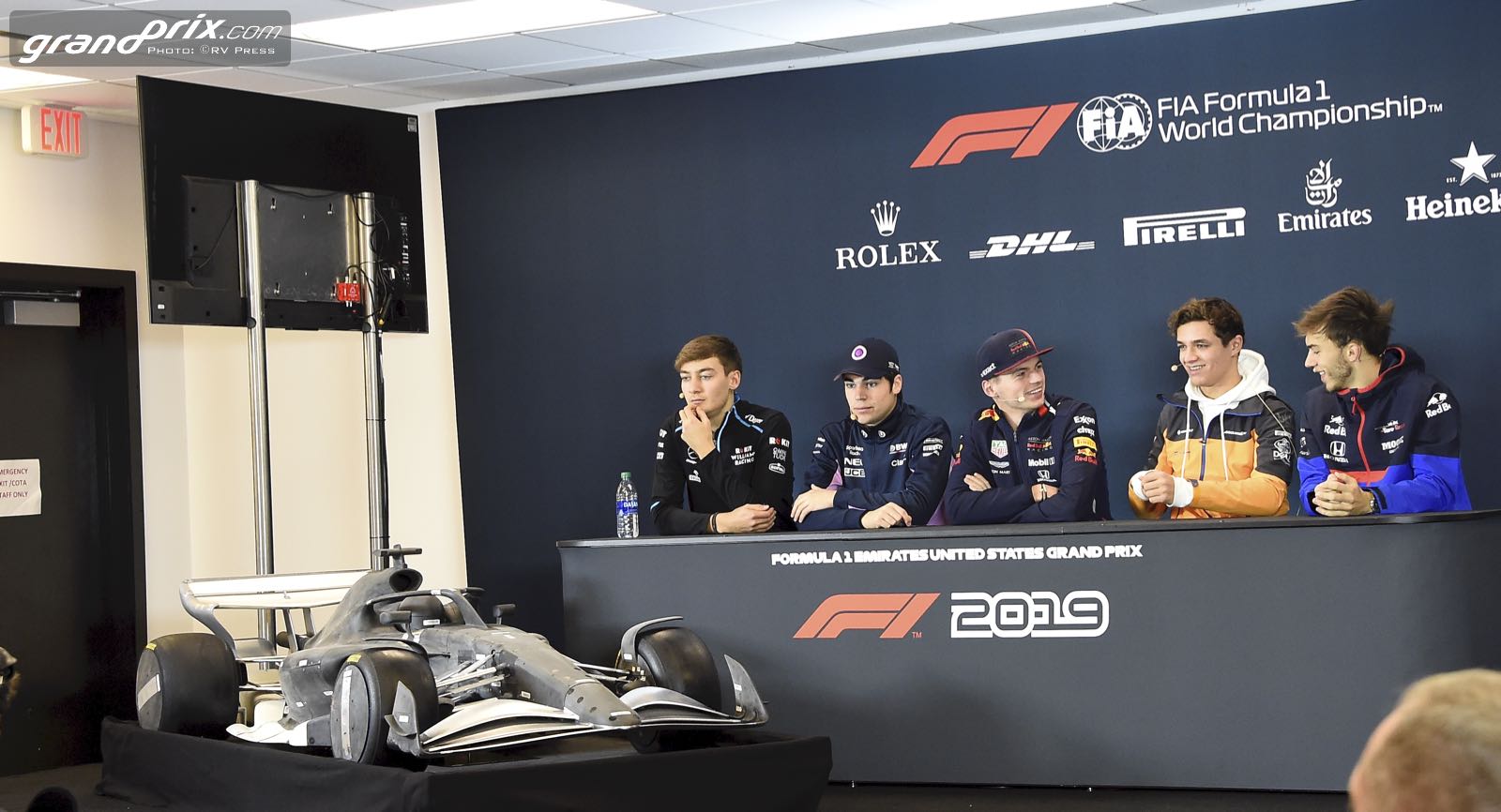 "Sometimes, I wonder who is the idiot who comes up with this nonsense," former F1 driver Olivier Panis told RMC Sport.

"Honestly, sometimes I don't see the difference between being politically correct and being actually green.

"If the aim is to be actually green, then you don't do Formula 1," said the Frenchman.

"If you're really green, then you don't do sports, you don't do concerts, you do not do car racing. We have to say it how it is, and it doesn't fit with motorsport."

However, Renault boss Cyril Abiteboul does not agree with that assessment, announcing that the French team will soon launch its own green campaign for F1.

"These proposals show that F1 is sensitive to the world around it," he told Auto Hebdo.

"It can't only be about communication and image, it also has to be about action and everyone will have to contribute. It is a necessity," Abiteboul added.

"Liberty Media is not content to say only the engine should be less polluting. It is the whole of the category that must be de-carbonised."