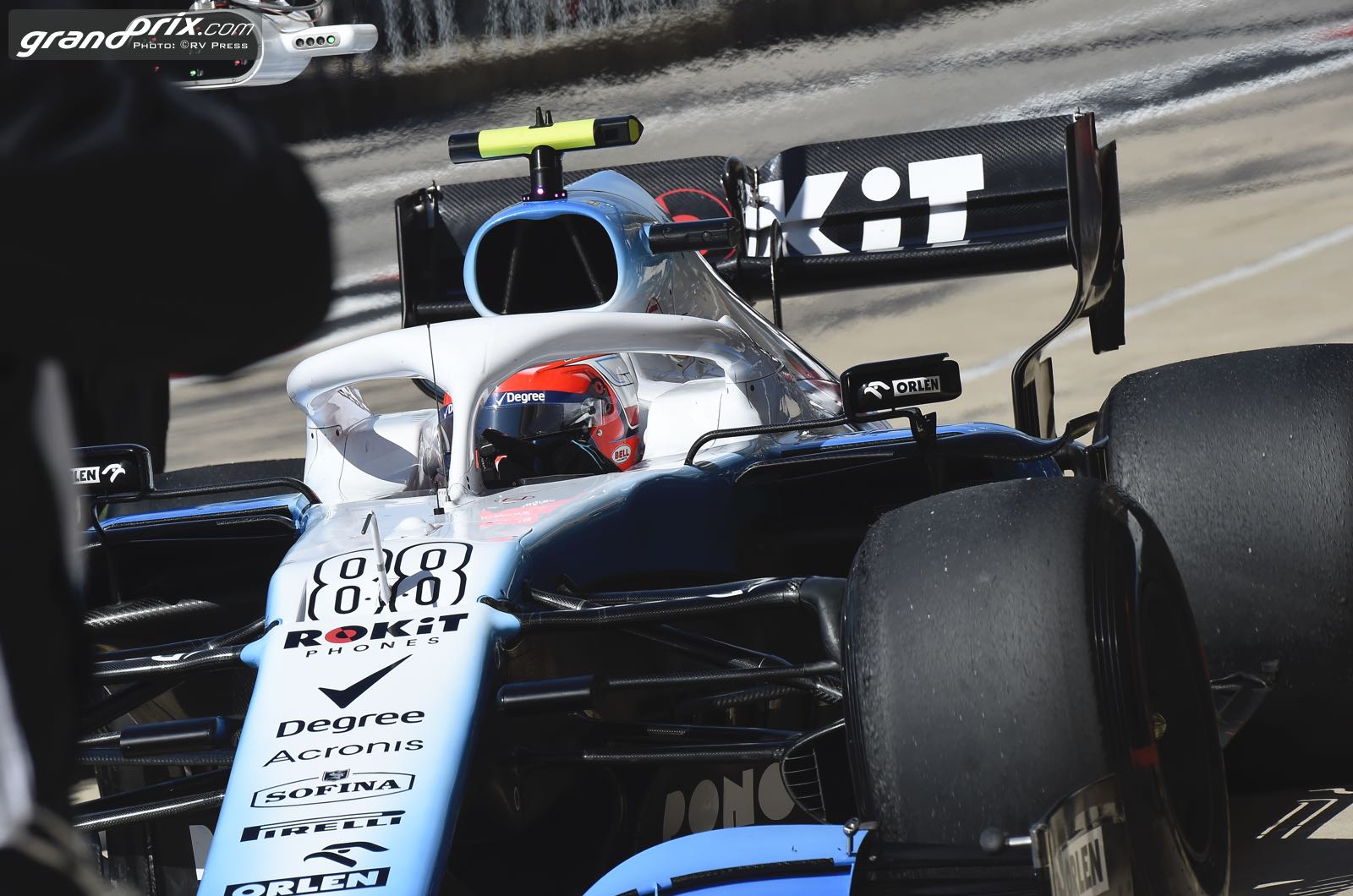 The boss of the premier German touring car series DTM has admitted he hopes Robert Kubica races in the category in 2020.

The Pole, who has struggled at Williams this year, is linked with a F1 reserve seat for 2020, perhaps in combination with a racing role elsewhere.

"Big names like Robert Kubica are always on our radar," said F1 legend Gerhard Berger, who is now the DTM series boss.

"At the moment it depends on many factors, such as the budget or the availability of cockpits. But there is no doubt that I would like to see such names in the DTM."

Berger admitted that Jenson Button is another driver he would like to see switch to DTM.

"From a sporting perspective, they would be at a similar level to our current DTM drivers, who in my view are all absolutely top drivers," he told the German broadcaster Sat 1.

"But they do not have the name recognition that Kubica and Jenson Button have. The mix must be right and we are working on that," said Berger.