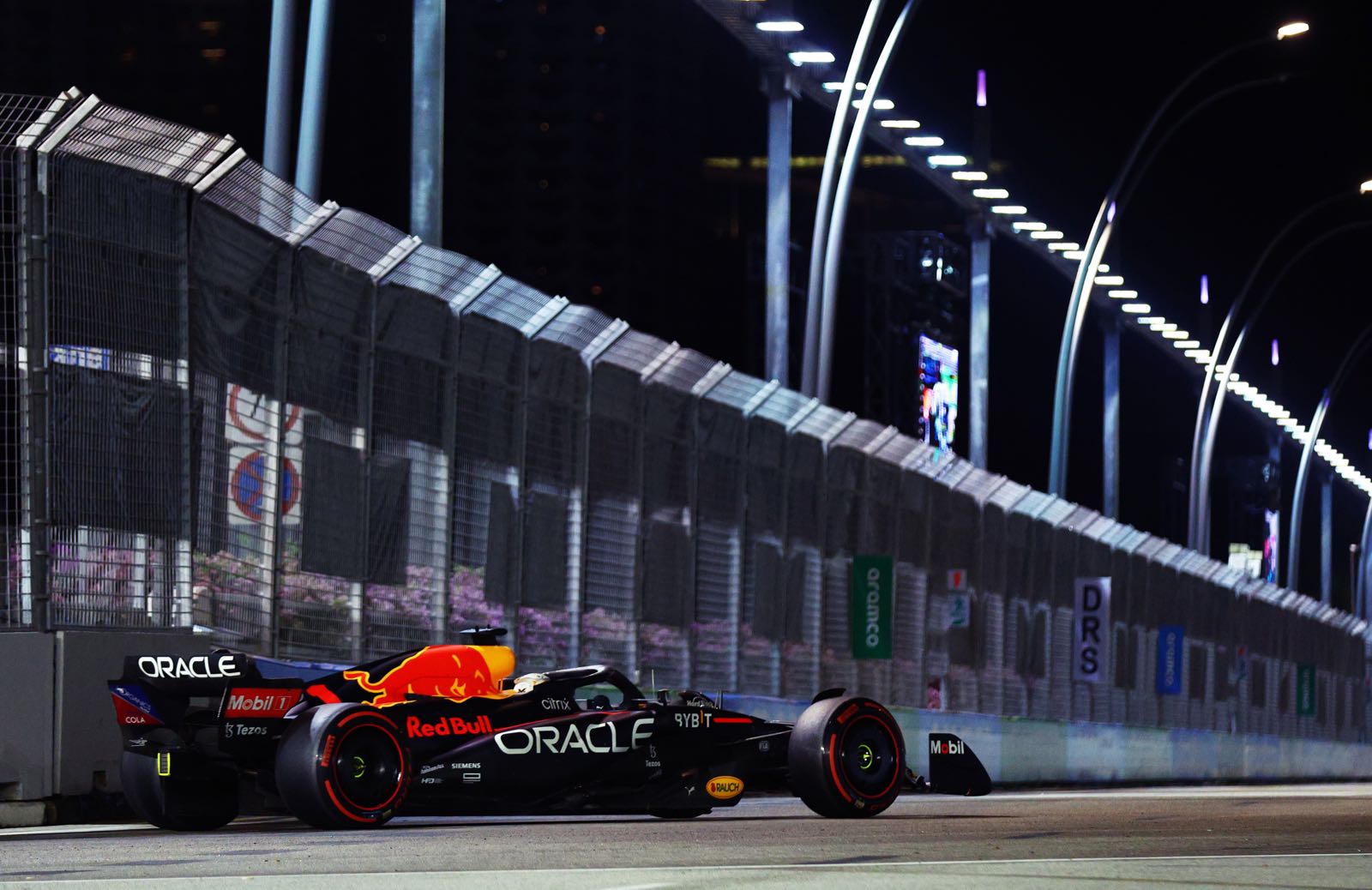 Red Bull says it is looking into its legal options after being openly accused of cheating by its two key Formula 1 rivals.

To the Austrian newspaper Kronen Zeitung, Dr Helmut Marko even suspects that a "mole" may have fed confidential data about the team's alleged budget cap breaches to Mercedes and Ferrari.

"Where did Toto Wolff get these numbers from?" said the Austrian, referring to the leaked number of an alleged $7 million budget cap breach in 2021.

"They are figures that are only with the FIA, so someone must have passed them on and that is much more worrying to us.

Red Bull's rivals, however, are calling for severe penalties for the alleged breach.

"Sending out the wrong signals now will have devastating consequences," Wolff is quoted by the Swiss newspaper Blick.

"All we know is that we were ripped off with the safety car in Abu Dhabi and now we're the victim again. If there is not a severe punishment now, we can forget about this budget theatre."

Team boss Christian Horner says Red Bull would look into whether the energy drink company-owned outfit has been defamed.

"I would be intrigued to know where their source of information for these fictitious claims have come from," he said. "I mean, they're hugely defamatory.

"It's not a coincidence that Max (Verstappen) has his first strike of the world championship here," Horner added in Singapore.

"So unless there is a clear withdrawal of those statements, we will be taking it incredibly seriously and looking at what the options available to us are."

A withdrawal or apology from Mercedes' Wolff would appear to be highly unlikely.

"There will be an investigation and everything else is just noise," he said.

Red Bull's explanation for the supposed budget cap breach is that many engineers and personnel were transferred to the company's non-F1 activities, including Red Bull Advanced Technologies.

"The question is whether or not some employees fall under the budget cap," Marko said.

"We have several companies that don't all work for Formula 1," he explained. "Some people have been transferred to another department and from our point of view you cannot include those costs."