Ferrari can finally rely on both drivers says Binotto

Ferrari can finally rely on both drivers says Binotto 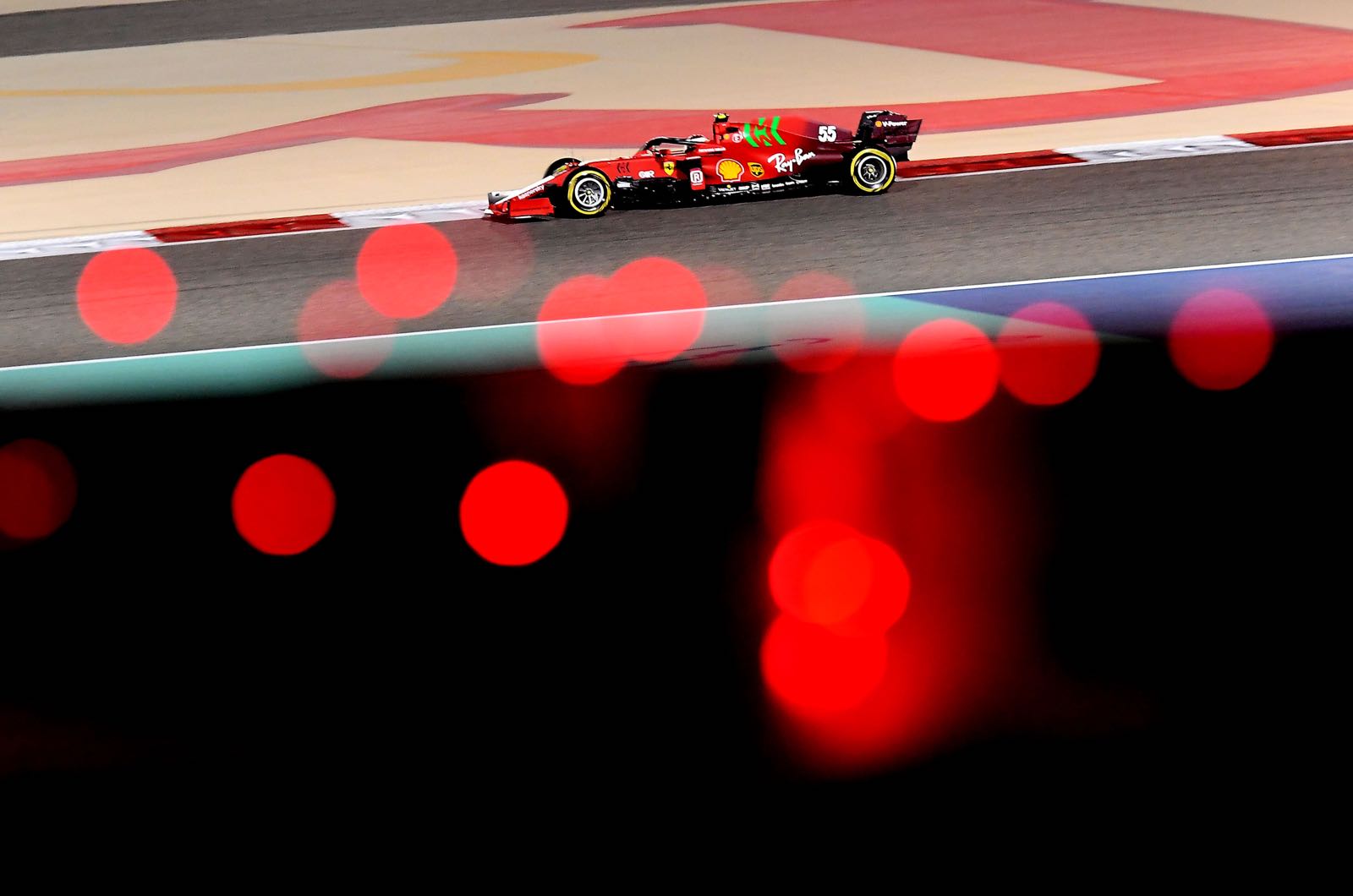 Ferrari can "finally" rely on two competitive drivers in Formula 1.

That is the controversial claim after Bahrain of team boss Mattia Binotto, having decided to oust Sebastian Vettel and replace him for 2021 with Carlos Sainz.

"It's a good starting point," Binotto told Sky Italia, after Charles Leclerc and Sainz finished sixth and eighth in the 2021 season opener.

"Carlos is already working very well with Leclerc. We can finally count on both drivers, and knowing that we can all count on each other is important for us as it also affects the team spirit.

"At the moment our rivals are the other teams. When we return to the top, our drivers will be rivals to each other," the Italian added.

Many believe that while the aerodynamic rule changes since 2020 have given Red Bull the edge over Mercedes, the biggest beneficiary has perhaps been Ferrari.

"We definitely performed better than last season, but there is still a long way to go," Leclerc said on Sunday.

For instance, Leclerc admitted that McLaren currently has a faster car.

"In this area we had a deficit compared to Lando Norris (in Bahrain). He was very, very fast, as were Red Bull and Mercedes, both of which are not yet within range," said the Monaco-born driver.

"I'm more optimistic now than I was last year, so when you look at the progress we have made, it doesn't look too bad. Now we have to keep working hard."

It is possible, however, that Ferrari will soon begin to fall behind - because Maranello is more focused on the all-new car for 2022, while Mercedes and Red Bull may need to aggressively develop this year for their title battle.

"What Red Bull and Mercedes will do, I don't know," said Binotto.

"But for us, this year it is difficult to fight for the podium - they are stronger than us. We can aim for third in the constructors, and for that we will have to fight with McLaren."