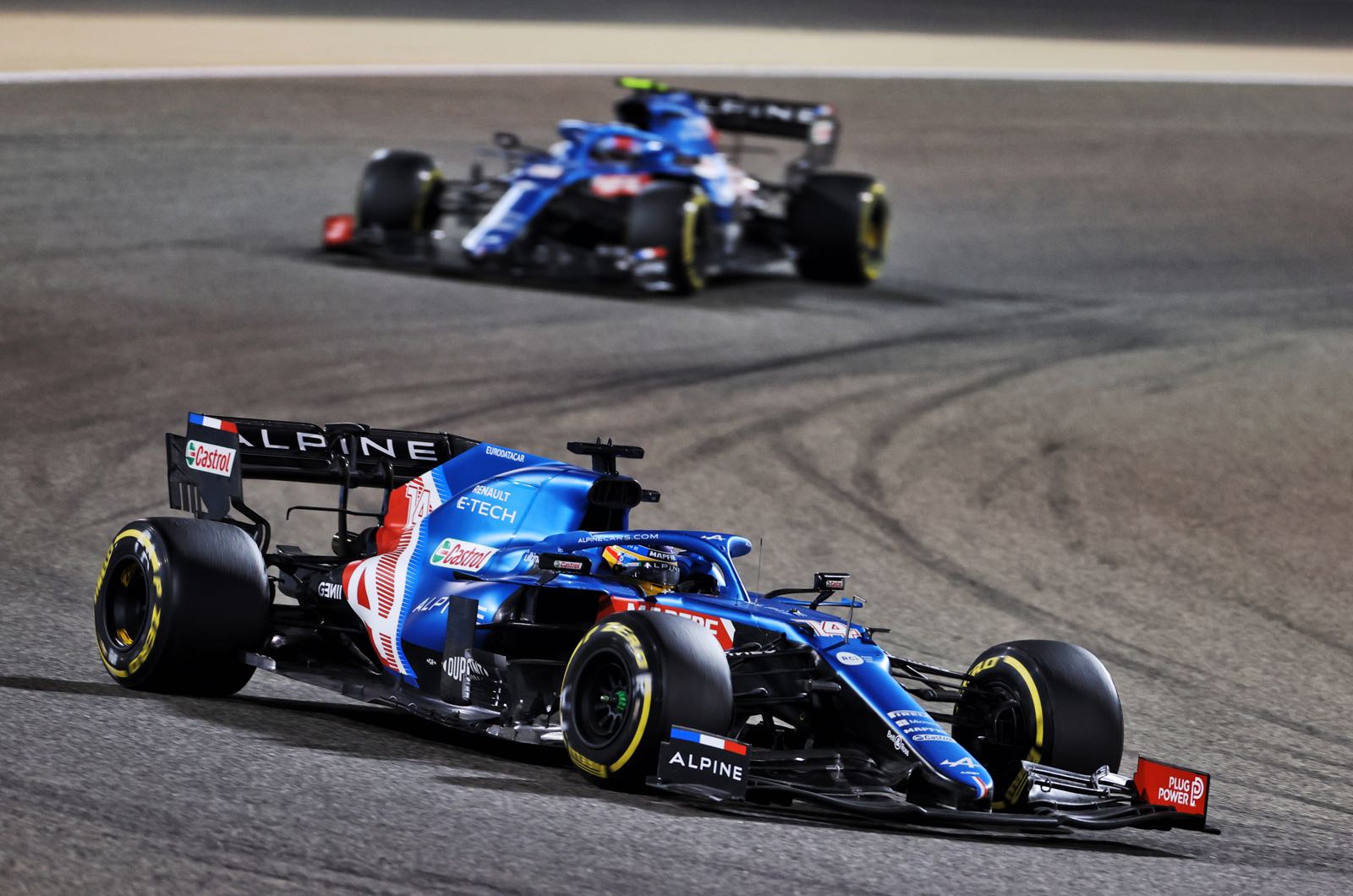 Fernando Alonso has denied declaring that he is "better" than 2021 title chargers Lewis Hamilton and Max Verstappen.

Earlier in Bahrain, the returning two-time world champion was asked if he is still as good after two years away from Formula 1 as when he was racing Hamilton and Verstappen in 2018.

"I'm better," he responded, triggering a spate of headlines and accusations of arrogance.

"My answer was that of course I hope to be better because all the experience I've gained outside of Formula 1 makes me a better driver," he is quoted by Speed Week.

"It wasn't about Lewis or Max or any other driver, first of all because it is very difficult to make comparisons between the drivers and also because they have dominated the sport in recent years.

"So I would never say that I am better than them - that was never my intention," the Alpine driver insisted.