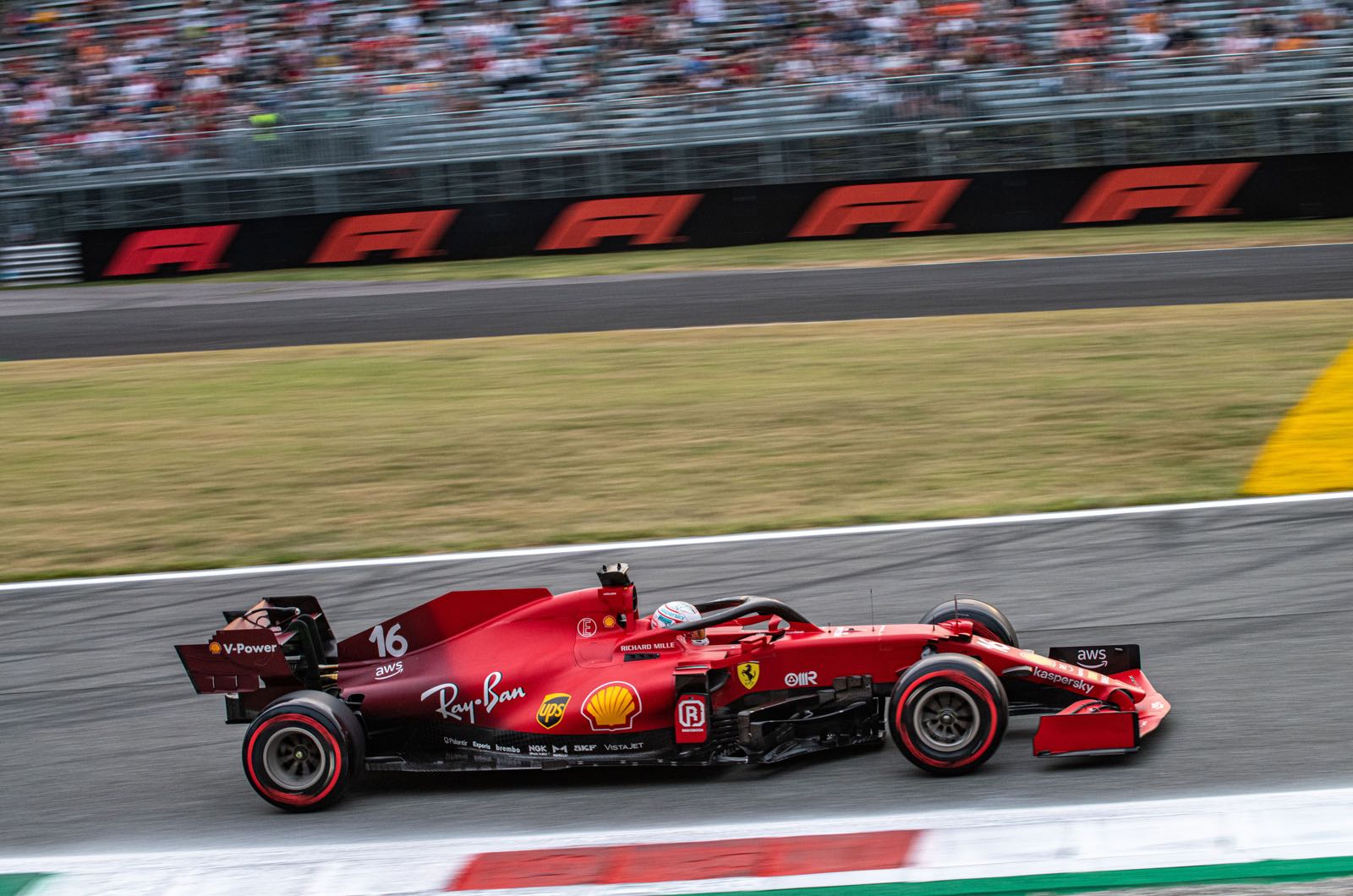 A heavily upgraded Ferrari power unit, packing between 10-15hp more power, looks set to make its Formula 1 debut at the forthcoming Turkish or US grands prix in October.

Team boss Mattia Binotto says it is a fundamental technological and architectural shift for the Maranello team ahead of the all-new rules for 2022.

"We confirmed in Monza that Ferrari is missing 20 horsepower to the Mercedes engine of McLaren," Binotto said.

"We lost most of the time in the last section before Parabolica, with a similar loss on the start-finish straight. The lack of performance is also noticeable during a restart and when overtaking.

"That was nothing new to us," he added, "but we are working flat out on an evolution of the engine which we want to bring to the circuit this year as soon as possible."

Auto Motor und Sport correspondent Michael Schmidt reports: "They are talking about 10-15hp from this evolution and that could be quite an advantage."

Reportedly, the current target is the forthcoming round in Turkey, set to take place after next weekend's Russian GP, although the debut may need to wait a race longer.

"We need to be allowed to transport the materials first, because they are dangerous materials," Binotto said.

"So it's not only a matter of developing the hybrid system, there are many other aspects that need to be addressed. It will be as soon as possible," said the Italian.