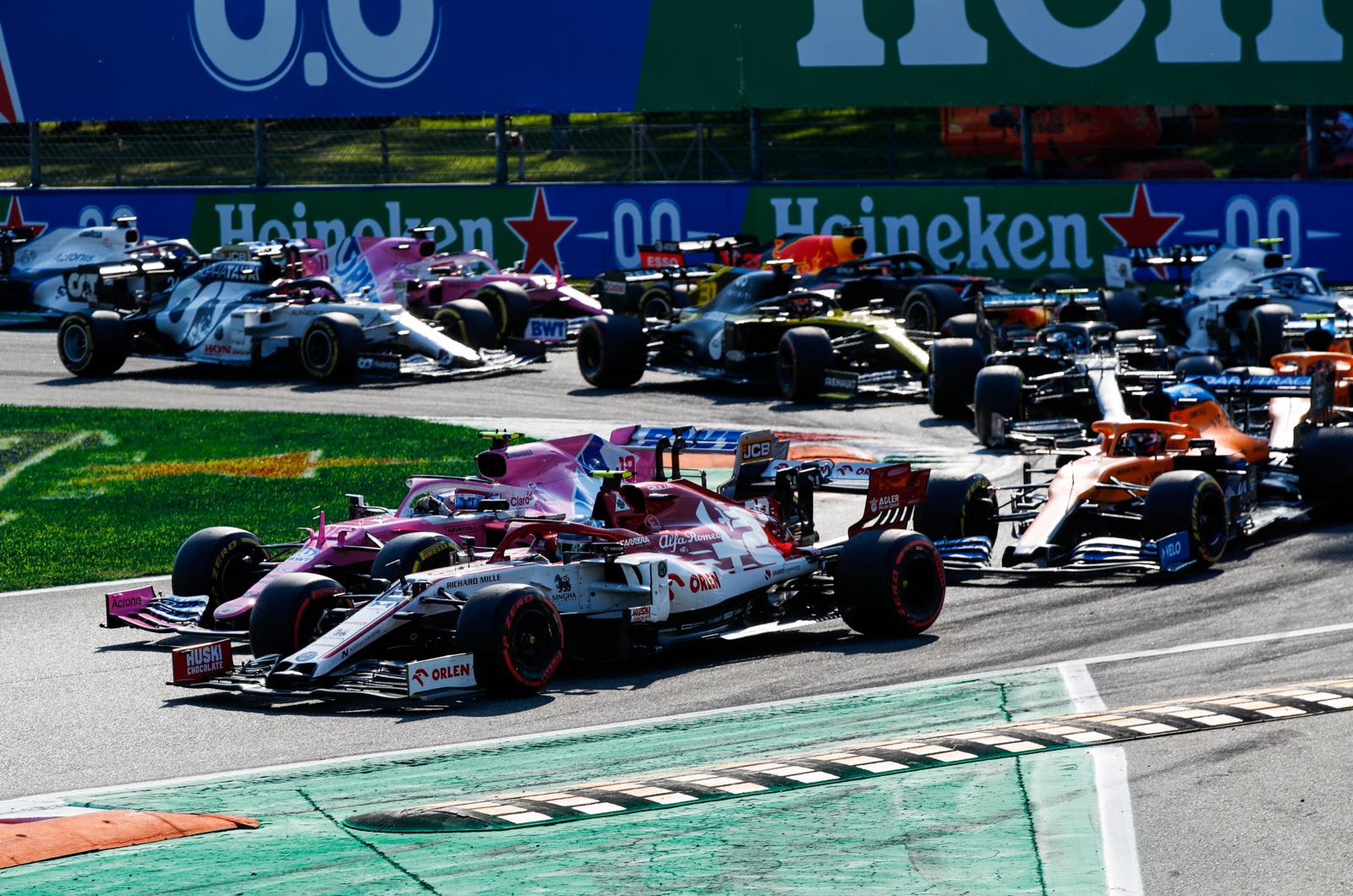 Liberty Media is facing serious opposition to its plans to revive a proposal for reverse-grid qualifying sprint races for the 2021 season.

Mercedes vetoed the idea for 2020, but for 2021, a so-called 'super majority' of 28 of the 30 voting interests could wave the measure through.

So far, Mercedes and also McLaren are staunchly opposed.

"As McLaren, we have always been of the opinion that at the end of qualifying, the best drivers and the best cars should be at the front," said team boss Andreas Seidl.

He is unconvinced by the argument that Formula 1 needs to introduce some artificial excitement in order to shake up Mercedes' utter dominance.

"Mercedes deserves its successes because they did a better job than us," said the German.

Most of the drivers have also expressed their staunch opposition so far this weekend at Sochi, with Max Verstappen saying: "Formula 1 is not about an artificially created show.

"Qualifying is good as it is."

Daniil Kvyat doesn't even think the idea of the reverse grid would work.

The proposal is that the sprint race on Saturday would start in reverse championship order, with the result then determining the grid for the GP.

"After starting tenth or twelfth, the two Mercedes would be first and second after ten laps. It would just be more confusing," said Russian Kvyat.

Lando Norris added: "A reverse grid is not the key to better races. I'm relying more on the rule change coming in 2022. It's wrong to punish the best."

And Daniel Ricciardo said: "What is a grand prix victory worth if anyone can win?"