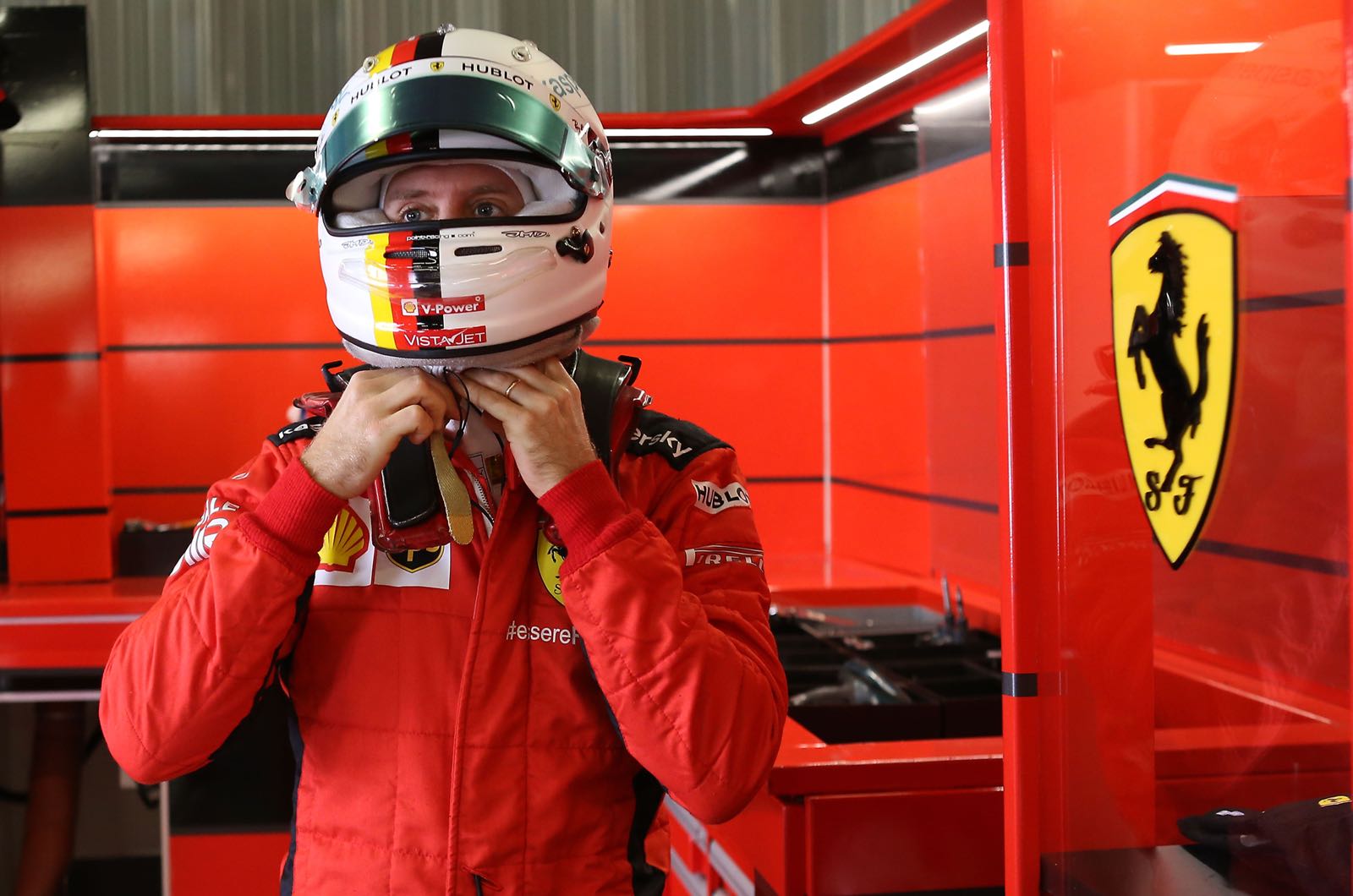 Bernie Ecclestone has revealed that he helped Sebastian Vettel to secure a seat at Aston Martin for 2021.

The pair have long been friends and backgammon partners, with former F1 supremo Ecclestone revealing on his 90th birthday on Wednesday that he still speaks with quadruple world champion Vettel.

"Yes, we talk on the phone quite often," Ecclestone told Sport1.

"I listen to him and then give him my assessment of things. I also helped him get the deal with Aston Martin right."

When asked how he helped with the Aston Martin deal, Ecclestone explained: "I really put pressure on Lance Stroll to take Sebastian.

"I told him how good Sebastian still is and that in the end it will be a win for everyone if the deal goes through. I think my arguments helped convince him," he said.

Ecclestone is not sure why Vettel is struggling so badly alongside his Ferrari teammate Charles Leclerc this year.

"Leclerc is certainly a huge talent," he said. "But so is Sebastian, and he has more experience. So there must be other reasons.

"Ferrari has always been a somewhat opaque team where internal politics always play a big role - only in Michael Schumacher's time did everyone pull in the same direction," added Ecclestone.

"Fortunately, Sebastian has a new challenge at Aston Martin next year. Then he will give the answer to the doubters who no longer believe in his abilities."